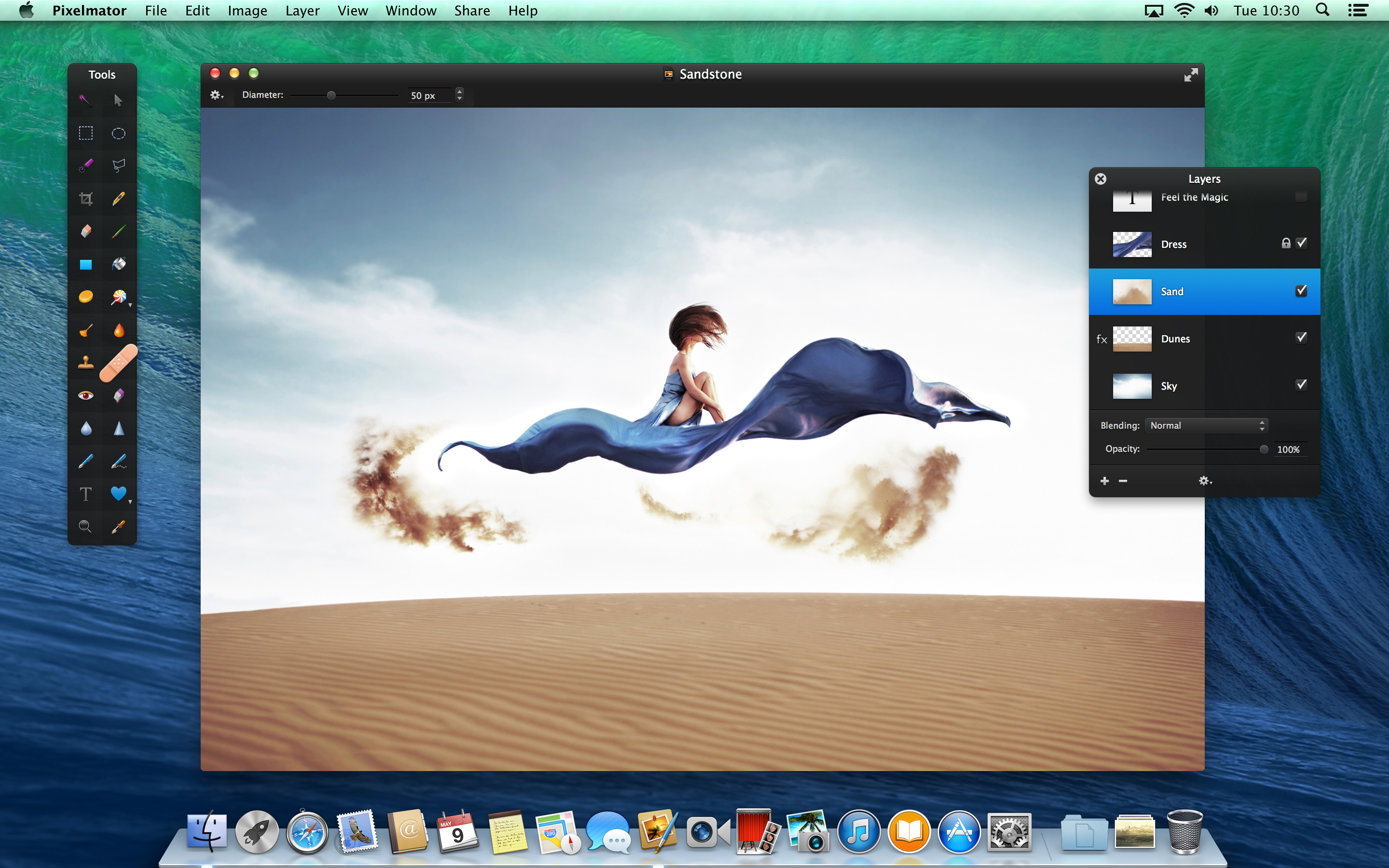 The Apple Design Award winning image editor Pixelmator today received a notable update with a new repair tool, 16-bits per channel support, and a lock layers feature amongst other more minor tweaks and bug fixes. The update, dubbed Pixelmator 3.2 Sandstone, is now available for download on the Mac App Store, where it is a free update for existing customers and US$29.99 for new customers.

“Packed with incredible features, Pixelmator 3.2 Sandstone delivers the most empowering image editing experience Pixelmator fans have ever had,” said Saulius Dailide of the Pixelmator Team. “Redeveloped from the ground up Repair Tool, 16-bits per channel support and Lock Layers feature make Pixelmator an excellent image editor that is just as fun and easy-to-use as it is powerful.”

Today’s Sandstone update for Pixelmator sees the application’s repair tool completely redeveloped to enable new features and improve the quality and precision of edits. Users can now use the repair tool in three different ways, using either the quick, standard or advanced options.

The quick repair option is designed to easily remove small objects and artifacts from images like dust and blemishes. Using the standard repair option, larger objects can be removed when there is a simple or clear background. If users want to remove large objects from a complicated background then the advanced repair option can be used. The Pixelmator team says that all three of the options use various “combinations of sophisticated repairing alogorithms” that actually use four times less memory than before. 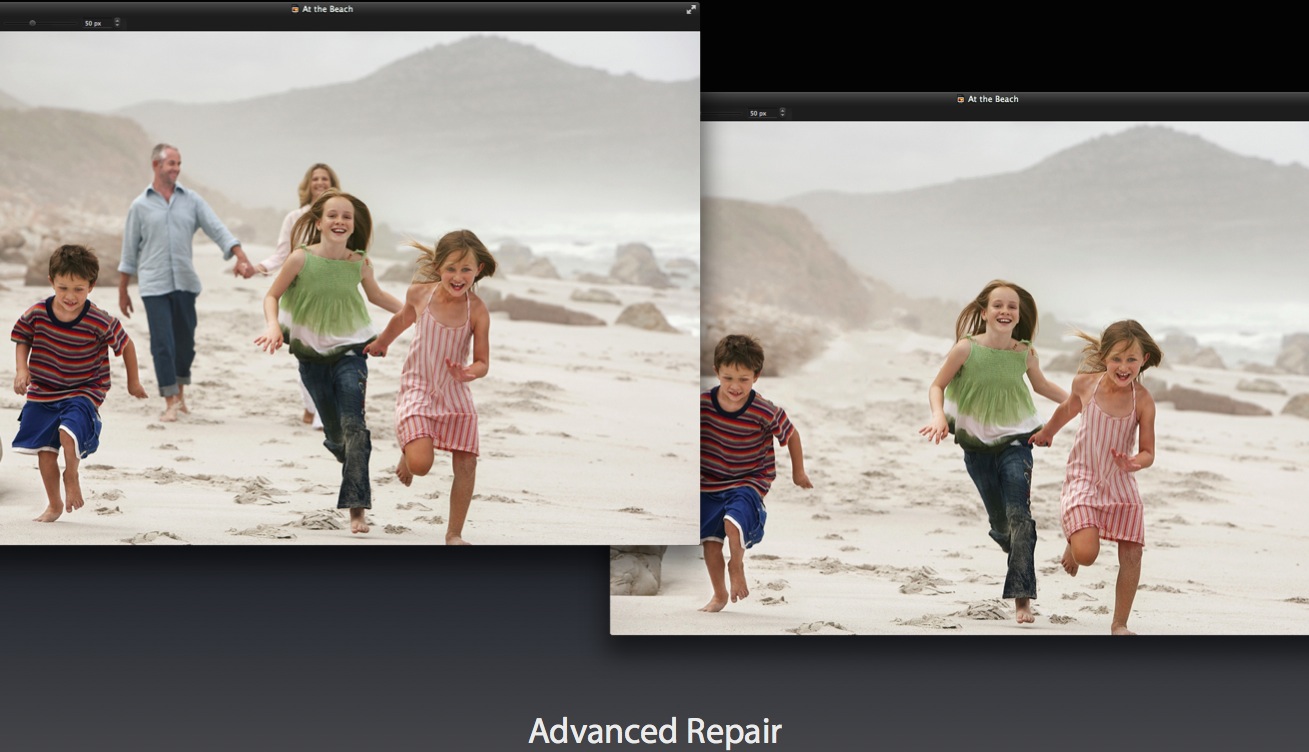 For those of you unfamiliar with this concept of 16-bits per channel support, the simple explanation is that it gives you the ability to work with more color data (it allows 281 trillion different colours). The key advantage of being able to use this mode is that with the extra color data you can make advanced adjustments to the colors of an image whilst reducing the risk of color banding (also known as image posterization).

A feature that has long been anticipated by users of Pixelmator, as the developers themselves admit, is support for locking layers. Its a pretty straight forward feature, common in many other image editors, allowing users to lock a layer to protect it from further (often accidental) changes when editing a complex composition.

A final feature worth noting is the ability to quickly create a virtually infinite variety of shapes by simply using the new convert selection into shape option.

You can download Pixelmator 3.2 Sandstone on the Mac App Store.