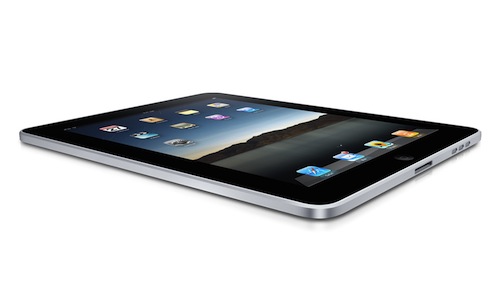 The new iPad will be available through Verizon Wireless and AT&T Inc., but not Sprint NextelCorp. or T-Mobile USA in the U.S., according to some of the people familiar with the matter

2011 shouldn’t see any more iPhones or iPads on the remaining two American carriers, so don’t expect Apple to join forces with Nascar sponsor Sprint anytime soon. The WSJ doesn’t expect the second generation iPad to have a significantly greater display, but we’re get anxious to see Apple unveil their next gen tablet already.