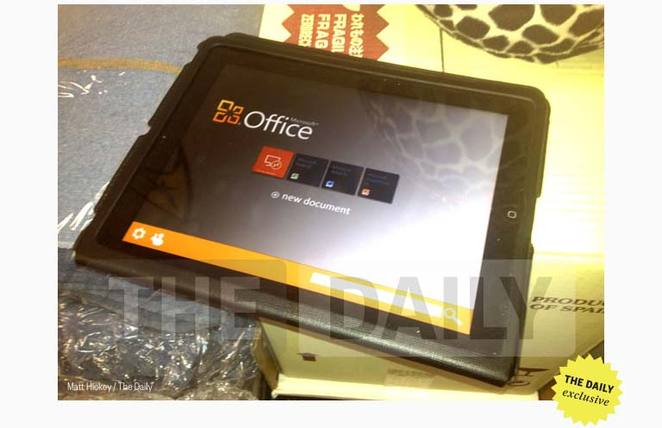 Microsoft’s Office Suite could be launching on the iPad App Store within weeks according to a new report in The Daily. Originally rumoured in November of last year by The Daily, Matt Hickey today says that the design team has “wrapped up the project” but an exact launch date was not known.

Hickey claims to have had a brief hands-on with a working prototype of the Office Suite app and notes that whilst the UI is similar to OneNote for iPad, it has hints of Metro. He notes that Word, Excel and PowerPoint files can be created and edited either locally on the iPad or online (presumably using Microsoft’s SkyDrive cloud service).

According to his sources, OneNote will also receive an update soon to reflect the Metro design. Those same sources also noted that no Android version was in the works.

[The Daily via The Next Web]

Jump the break to view all updates to this story.

Update: In a statement released to The New York Times, Microsoft denies the rumors of an iPad version of Office coming soon.

Updated #2: As noted by The Next Web, The Daily’s Peter Ha has responded to Microsoft’s accusations of a “fake” image and inaccurate reports by pointing out that the app was demoed on an iPad by a Microsoft person. He also links to an image showing the Office icon on a 3G iPad. 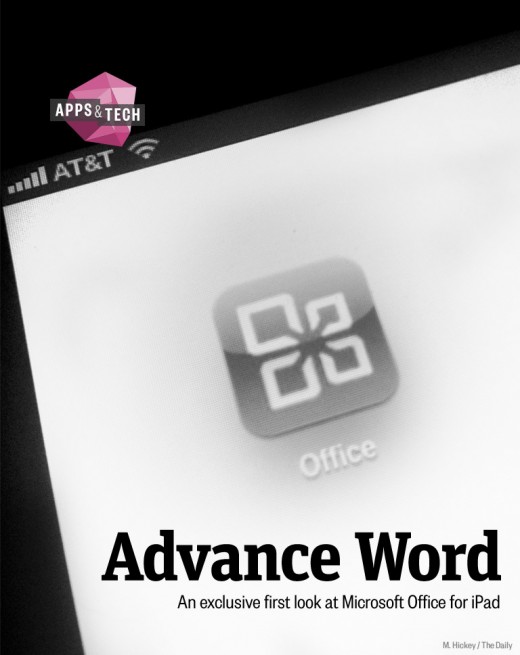 Update #3: With a tweet from their official account, Microsoft is now saying all this info will be “clear” in the coming weeks.

Great respect for The Daily but regrettably someone is giving them bad info, and that’ll be clear in the “coming weeks.”