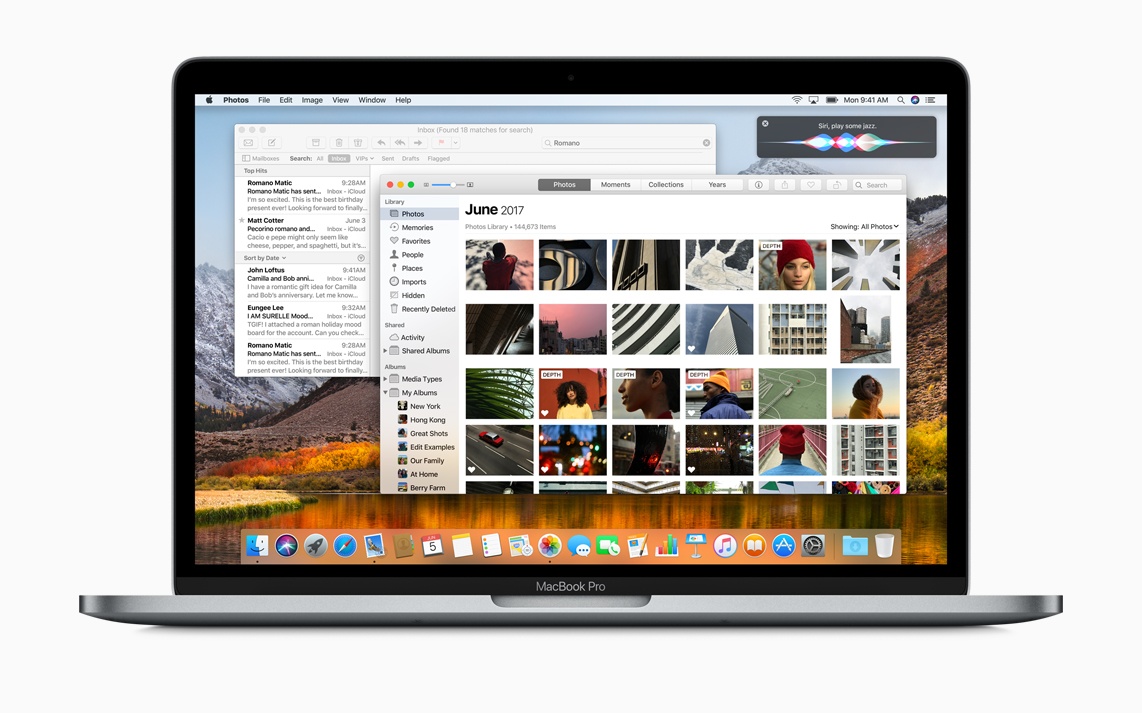 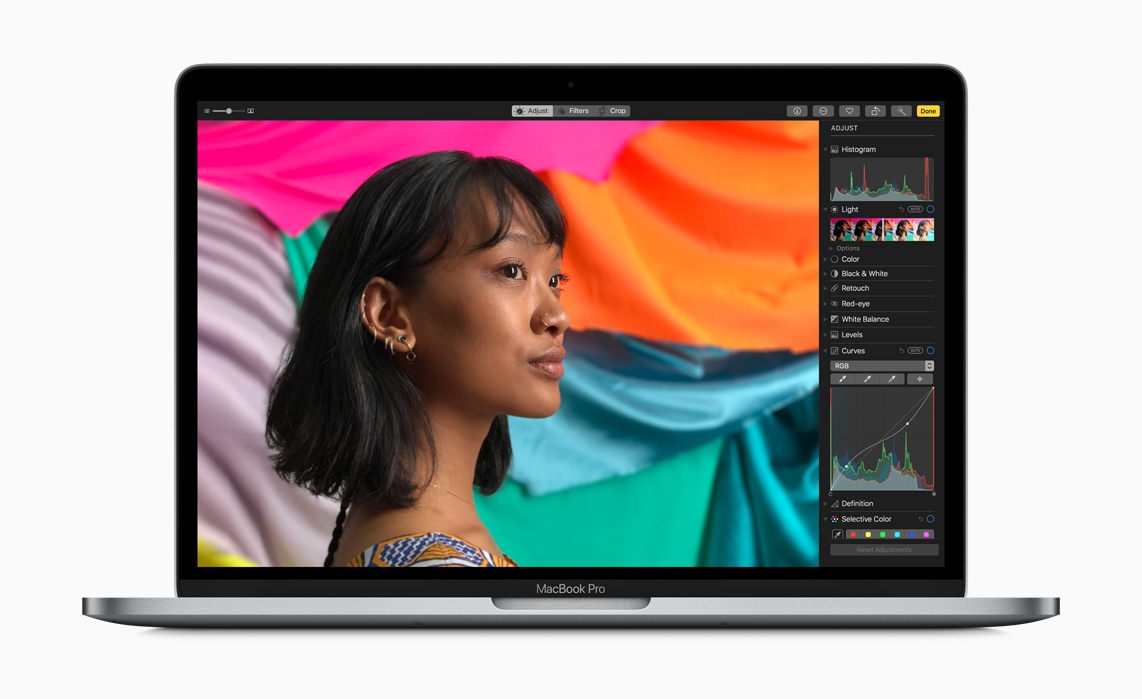 Today’s announcement brought big updates to Photos, including the ever-requested face recognition syncing across all devices. For better navigation and organization, Photos sports an expanded sidebar and photo filtering by criteria, as well as new curated Memories that include weddings, pets, and more.

Editing in Photos is now far more robust, with new editing options and a suite of Live Photo enhancement tools. These changes inch Photos ever so slightly nearer to more professional tools, but don’t expect to switch from Photoshop anytime soon.

To combat some of the internet’s more frustrating tendencies, Safari received support for “intelligent tracking prevention,” preventing online advertisers from tracking your viewing history and serving you ads. And, to further alleviate your stress while browsing, Safari can now detect videos that autoplay and will stop them before they start.

Safari also brings more customization to the browsing experience, including settings centered around content blockers, Reader, and more. It’s great to see Safari receive meaningful updates that help it compete with Chrome, all while remaining lightweight and stable.

Users with multiple Apple devices know the struggle of managing messages across iOS and macOS. But struggle no longer: messages are now synced in iCloud, meaning messages will be saved, deleted, and updated across all devices. When you buy a new Mac and sign in with iCloud, all of your messages will appear there.

Sharing saw big changes, too, with linked files in iCloud and iCloud storage plans for the entire family. The latter is especially important, as it allows you to share either 200GB or 2TB between family members for all iCloud data. 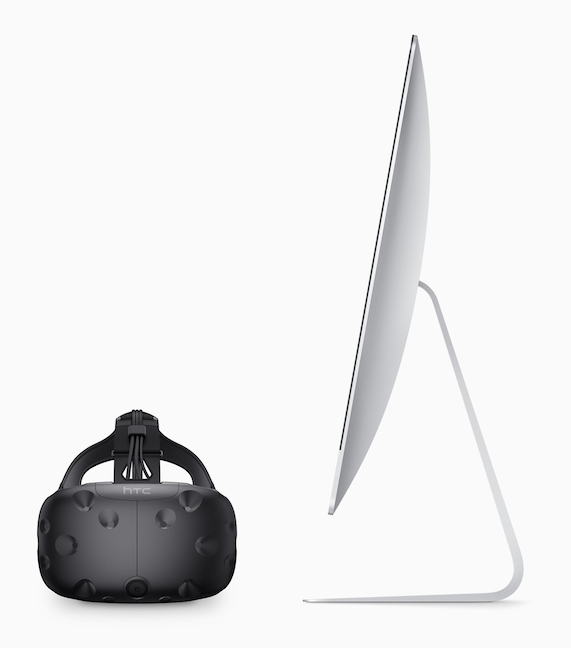 Last summer Apple introduced APFS, the company’s latest file system to be rolled out on both macOS and iOS. APFS arrived on iOS devices earlier this year in iOS 10.3, and now Apple is bringing APFS to the Mac in macOS High Sierra. The new file system boasts “advanced architecture that brings a new level of security and responsiveness.”

For video, gaming, and more, Apple had a lot to announce. Although it pleased the crowd with HEVC, a new compression system, it wowed with news of virtual reality for the Mac. Through a lengthy VR demo and an in-depth explainer, Apple touted macOS High Sierra as a huge release for developers interested in the VR space. By announcing partnerships with industry players Steam and HTC and detailing Metal 2, Apple proved that it is serious about bringing VR to the Mac.

As always, Apple leaves a lot of changes to be discovered or talked about later. Here are some of the notable phrases from Apple’s “refinements” slide that was shown during the keynote:

Many refinements for macOS High Sierra can also be found in iOS 11, showcasing Apple’s commitment to providing a unified experience across platforms. Through adding on and refining macOS Sierra, Apple followed their own example set during the days of OS X Snow Leopard; if macOS High Sierra provides the same level of stability and improvement as Snow Leopard did to Leopard, Mac users will be thrilled come this fall.