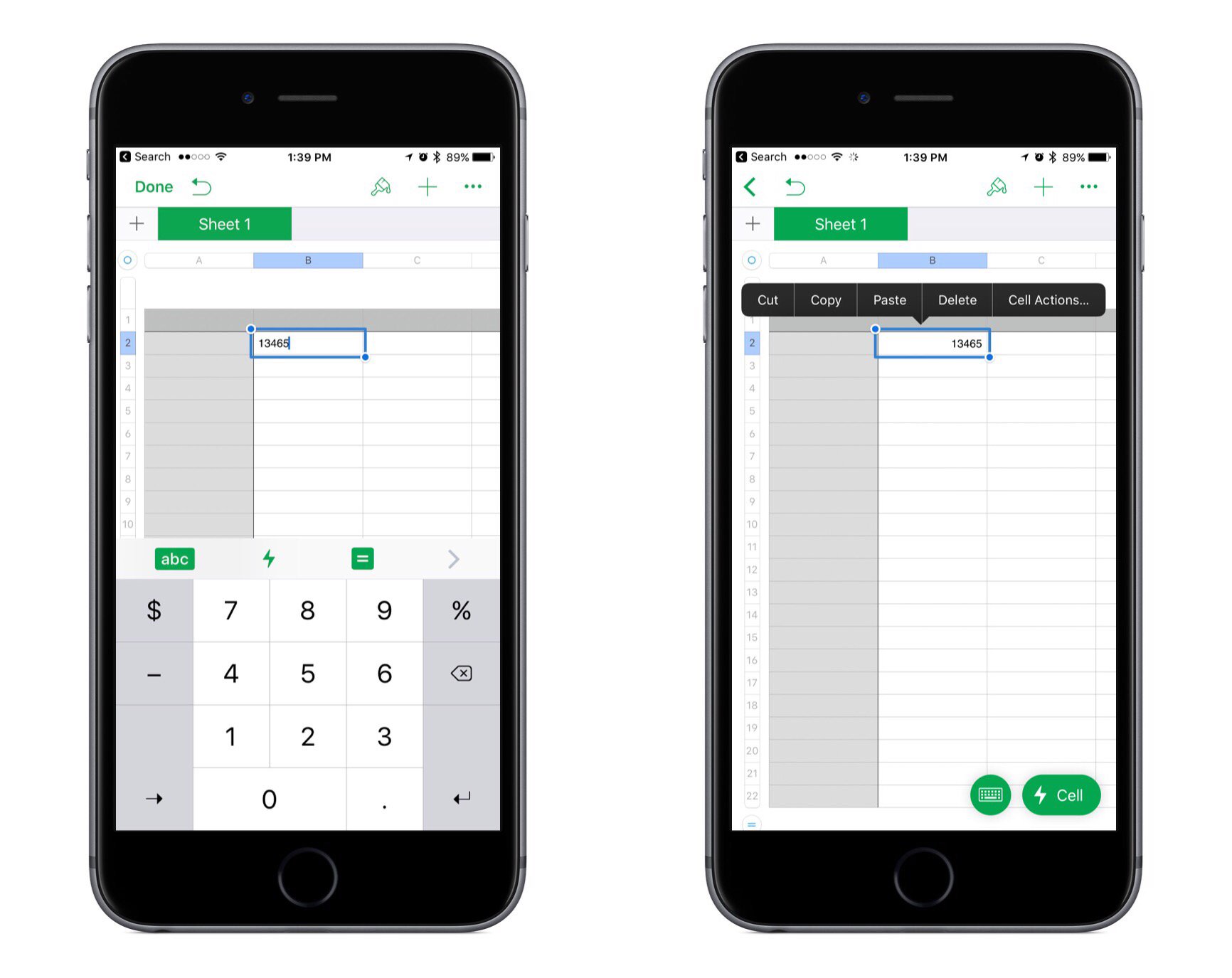 Apple released updates to its iWork suite across iOS and macOS today. The changes largely consist of bug fixes and stability improvements, but a couple of notable improvements were made to Numbers.

In the last big update for Numbers, a new cell action menu was added to handle common tasks like copying/pasting, adding formulas, and more. But with the arrival of this cell menu, a couple subtractions were also made: the numeric keyboard on iPad was removed, along with the copy/paste menu that would appear when you selected a cell. Federico covered the details of those changes in his recent iPad Diaries story on Numbers. But with today’s update, both of those items have now been restored to the app.

In the past when Apple has removed features from an app, those features often would never come back, or if they did it took a while. I’m thankful that Numbers users don’t have to wait any longer to work in the app the way they’re used to.