9to5Mac has found something very interesting on eBay: two prototypes of iPod Touch, with built in camera and labelled as “DVT-1” and “DVT-2”, “Apple Development Team”. They don’t have a firmware as we know it, they’re running some sort of “Switchboard “OS” instead, which might seem a legitimate fake OS testing teams run just to see the hardware working.

The eBay seller he doesn’t have idea where the devices come from, because he bought them “from a guy at a flea market, who bought them from a live auction in the Bay Area”.

We’re pretty sure Apple is going to report this and block the auction, because the devices really seem to be actual testing units, those ones we heard about many months ago and never went into the production process.

UPDATE: Just like we guessed, the auction has been removed. I wonder what’s going to happen to the seller now. 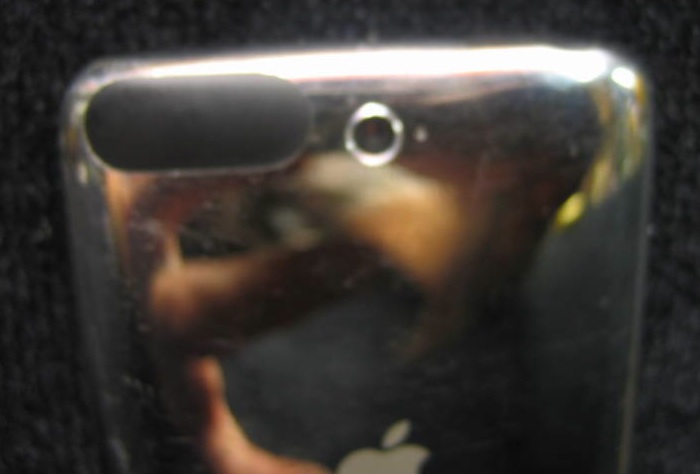 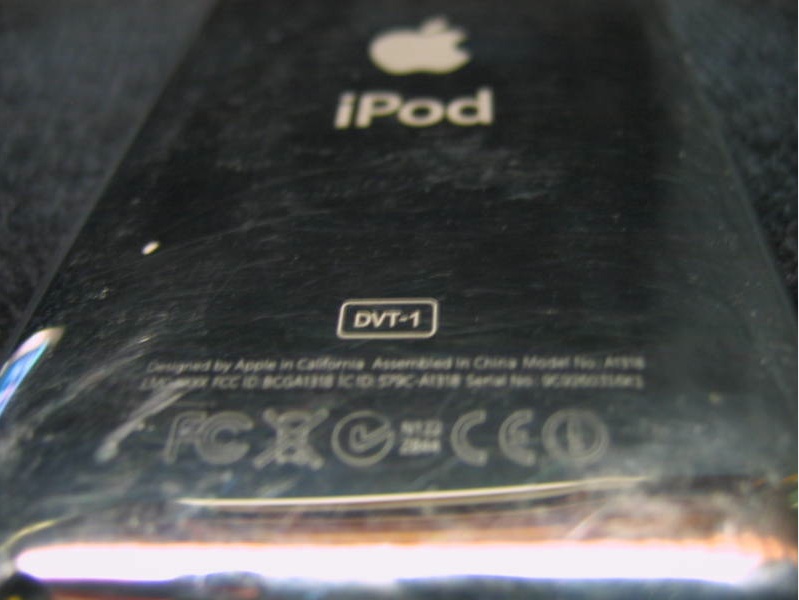 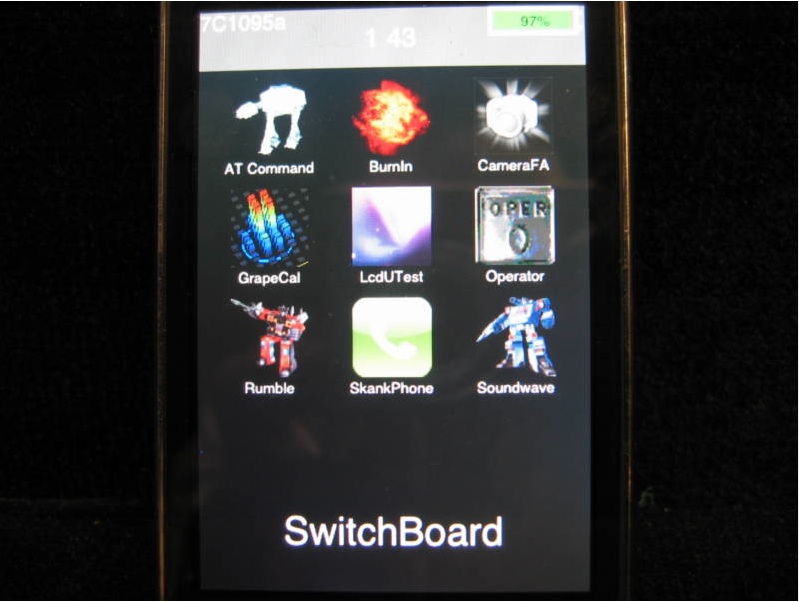