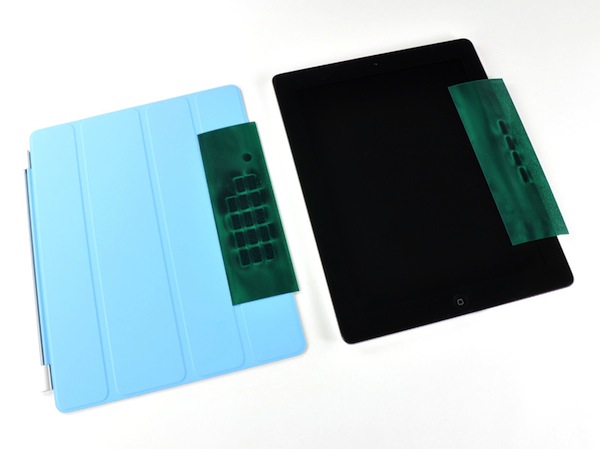 In what is quite a first, iFixit has done a tear-down on Apple’s new Smart Covers and found that Apple has used a whopping 31 magnets to make the Smart Cover system work with 10 in the iPad and 21 in the cover. To the disappointment of the iFixit team, the magnets were the plain old two-pole kind, not the more intriguing correlated magnets, however the way in which the magnets were placed is what allows the Smart Cover to effectively clip on with relative ease and accuracy.

One of the magnets in the Smart Cover is used by the iPad to work out when the iPad should be locked and unlocked whilst the rest are used to “either clamp to the iPad on the right side (the far-right column of magnets), or to form the triangular shape used to create a stand for the iPad 2.” Finally the magnets inside the iPad 2 were polarised + - + - whilst the Smart Cover complemented this and had the opposite being - + - + (obviously to snap to together the magnets in either part must be opposite to attract each other).  Jump the break for some more break down images by iFixit! 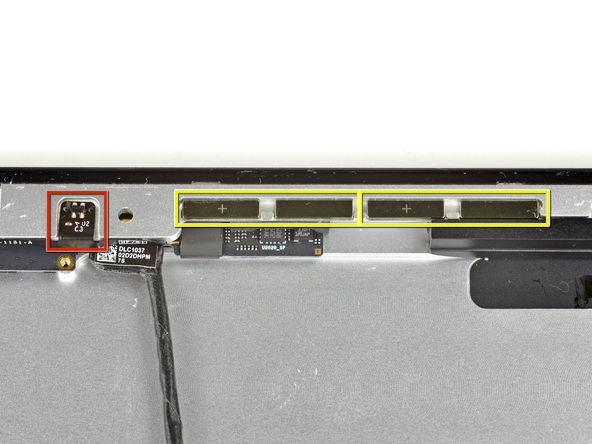 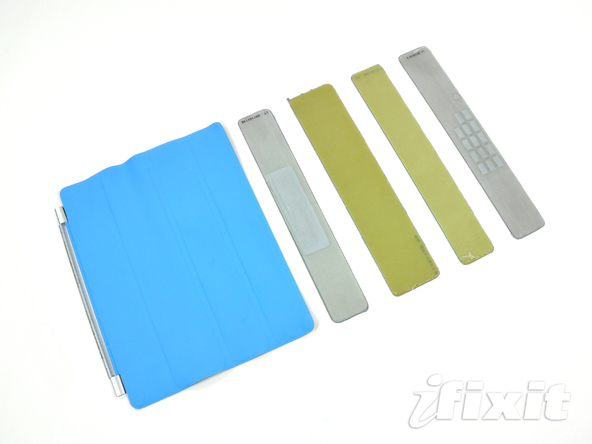