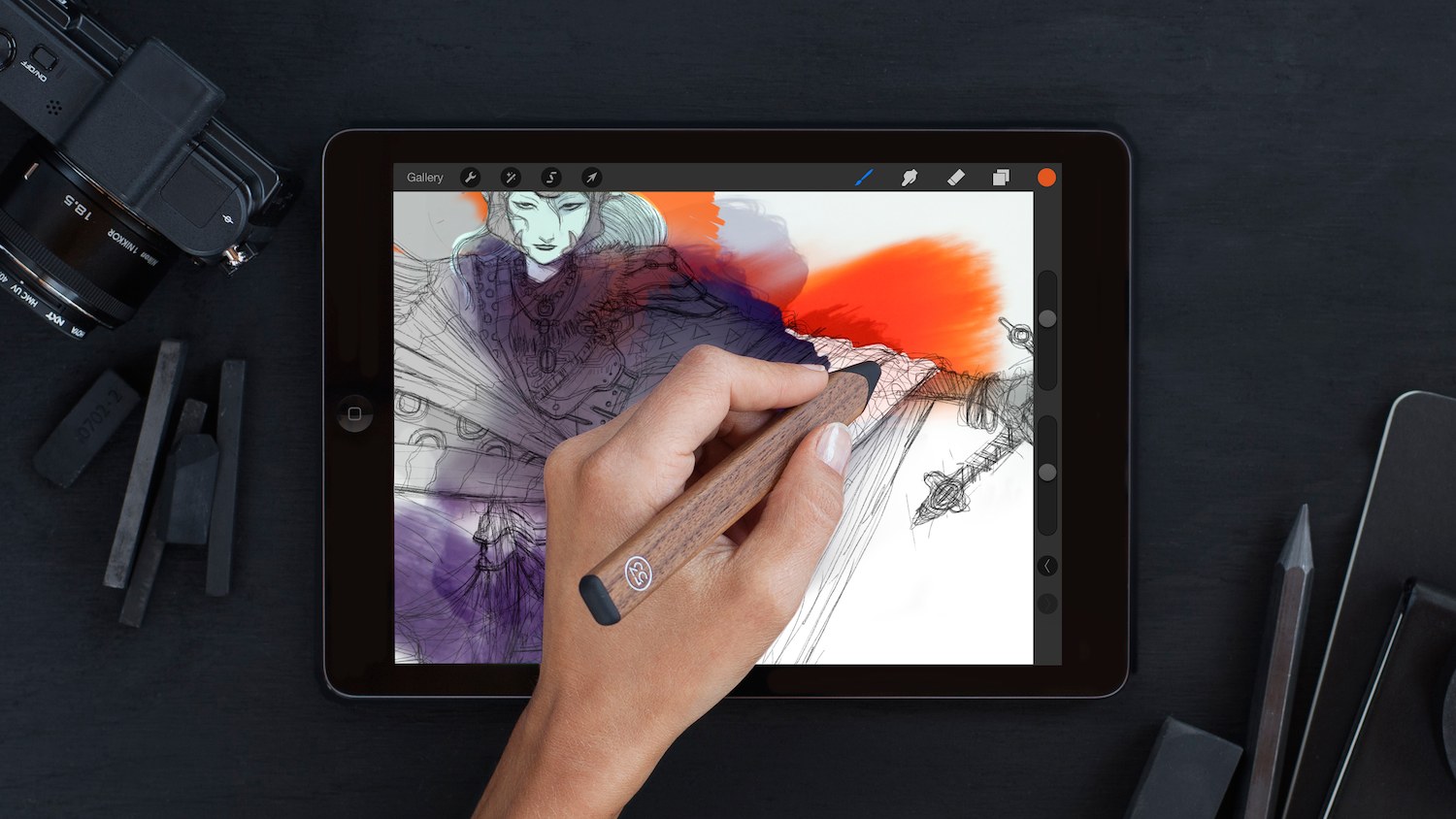 The FiftyThree SDK has been implemented by Procreate, allowing it to fully support the Pencil Stylus

FiftyThree, the company behind the popular ‘Paper’ sketching app, have today released an SDK for their ‘Pencil’ stylus which is now available internationally. The SDK incorporates advanced features enabled by the Pencil that were previously limited to FiftyThree’s own Paper app. In preparation for today’s release, FiftyThree has worked with the developers of Procreate, Noteshelf, and Squiggle which will offer full support for the FiftyThree SDK.

With the FiftyThree SDK, developers worldwide can now tap into Pencil’s industry­leading technologies and find support from a team that values true partnerships. Developers are already discovering new ways of using Pencil to bring the power of natural creativity to their apps, from professional drawing to making music, starting with our partners Procreate, Noteshelf, and Squiggle.

One of the biggest advantages of adopting the FiftyThree SDK is that it enables different user interactions when using the Pencil. For example, users can navigate an app with their finger, edit a drawing with the Pencil’s tip, and delete with the Pencil’s eraser. Palm rejection is supported, as you would expect, and FiftyThree have also implemented a quick method of pairing the Pencil with a device, somewhat unfortunately naming it ‘KisstoPair’. Ignoring the name, its a pretty clever function, saving battery by turning the Pencil off when not in use and turning it back on as soon as the Pencil’s tip touches an iPad.

The last of the marquee features of the FiftyThree SDK is support for surface pressure, which we wrote about last month. This feature will become available later this year with iOS 8, but it allows developers to do different things depending on whether the Pencil is touching the screen with the tip or the broad edge.

The FiftyThree SDK is available on their website and will support the iPad 3 (and later), iPad mini, and iPhone 4S (and later), whilst also requiring iOS 7.