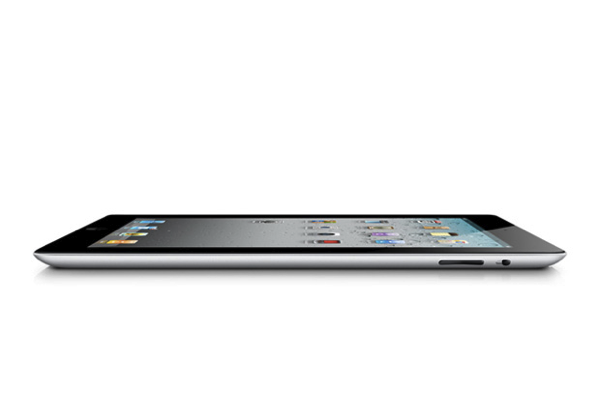 In what could possibly be related to the arrest of Foxconn employees back in December, Tuesday, a Chinese court have convicted three individuals with leaking Apple trade secrets and have sentenced them to prison. In March, Foxconn employees that leaked case designs revealing the iPad 2’s shape were convicted of violating Foxconn’s trade secrets–an employee who was previously a manager of MacTop and two others were sentenced on similar charges on Tuesday–case designs were leaked revealing the shape of the iPad 2. Two of the individuals claimed to be Foxconn employees, so they may likely be linked be the same individuals we’ve heard about before.

It said that Xiao Chengsong, general manager of Shenzhen MacTop Electronics Co., had offered 20,000 yuan, or about $3,000, plus discounts on MacTop products to a former Hon Hai employee named Hou Pengna, for information about the iPad 2. The court said Ms. Hou then paid Lin Kecheng, a Hon Hai research-and-development employee, to get digital images of the device’s back cover from last September, six months before the iPad 2 was publicly announced.

Many leaked case designs made their way online before Apple’s announcement, and an iPad 2 was even spotted at this year’s CES. The individuals will serve sentences up to 18 months with fines ranging from $4,500 to $23,000.