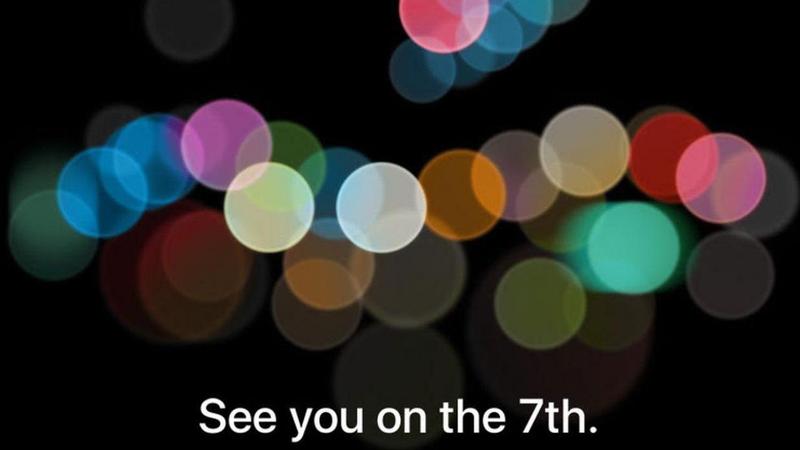 Throughout Apple’s presentations, we’ve come to expect a barrage of facts, statistics, and figures that fill out the company’s narrative. Spanning hardware, software, and retail, these numbers are the public’s opportunity to see how Apple is performing and growing from year to year.

Today’s keynote was no different, with the group of presenters sharing numbers covering a variety of topics. Listed below are the most important figures from the event.