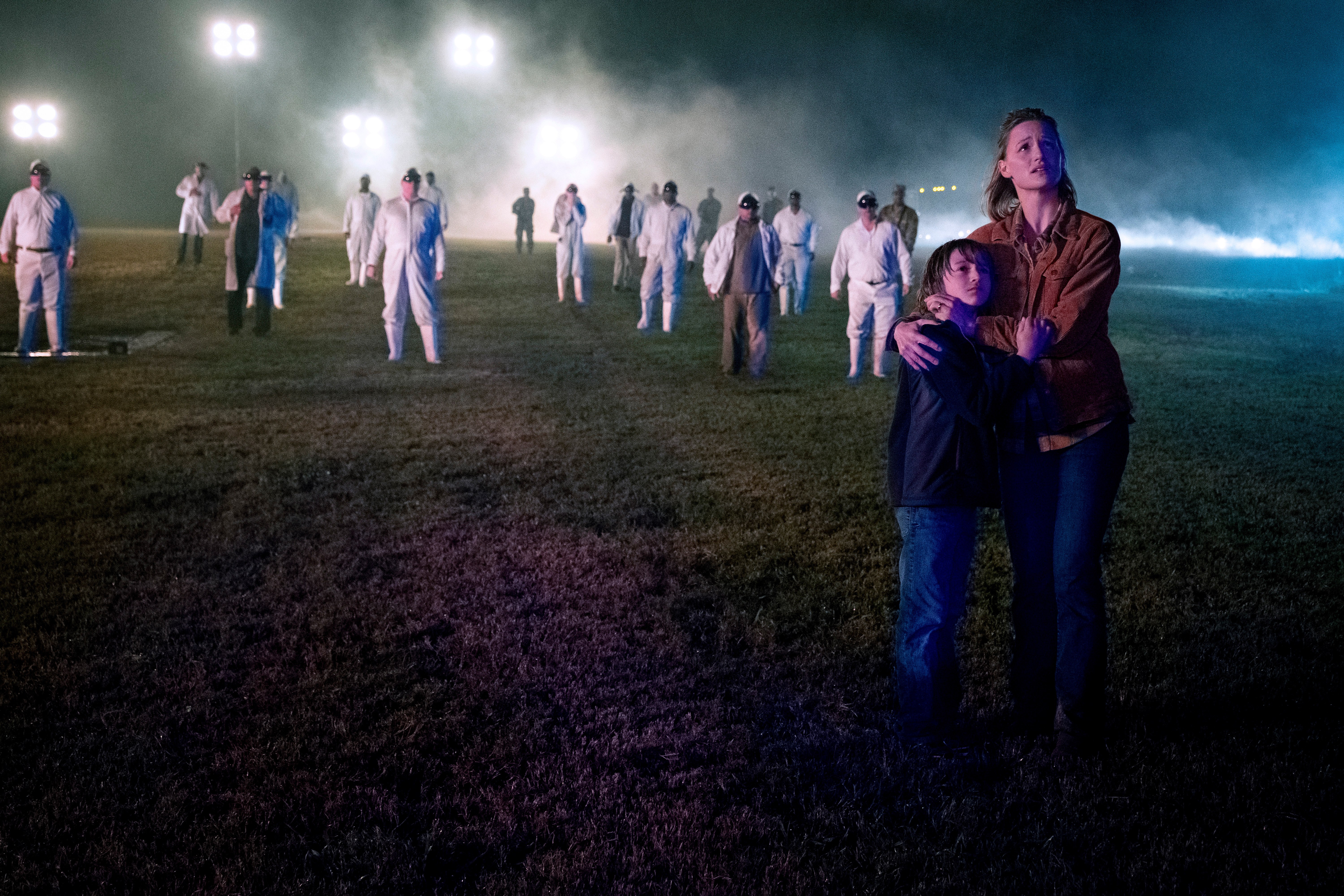 Over the weekend, Apple debuted its TV+ content lineup for the first half of 2020 at the Television Critics Association Winter Press Tour. This Press Tour is a tradition of the TV industry, where traditional networks and streaming services alike share about the new content they’ll be releasing soon. Apple got to join the festivities this year for the first time, detailing its TV+ lineup through early summer, including release dates for highly anticipated series we already knew about, plus the debuts of new shows that hadn’t been previously announced.

Amazing Stories, from executive producer Steven Spielberg, was one of the first series Apple ordered for TV+, but it wasn’t ready in time for the service’s launch last November. The wait is nearly over, however, as the anthology show will debut on March 6. Five episodes will be available that day, which may entail the entire first season, though the wording of Apple’s announcement makes unclear whether more episodes will arrive afterward. 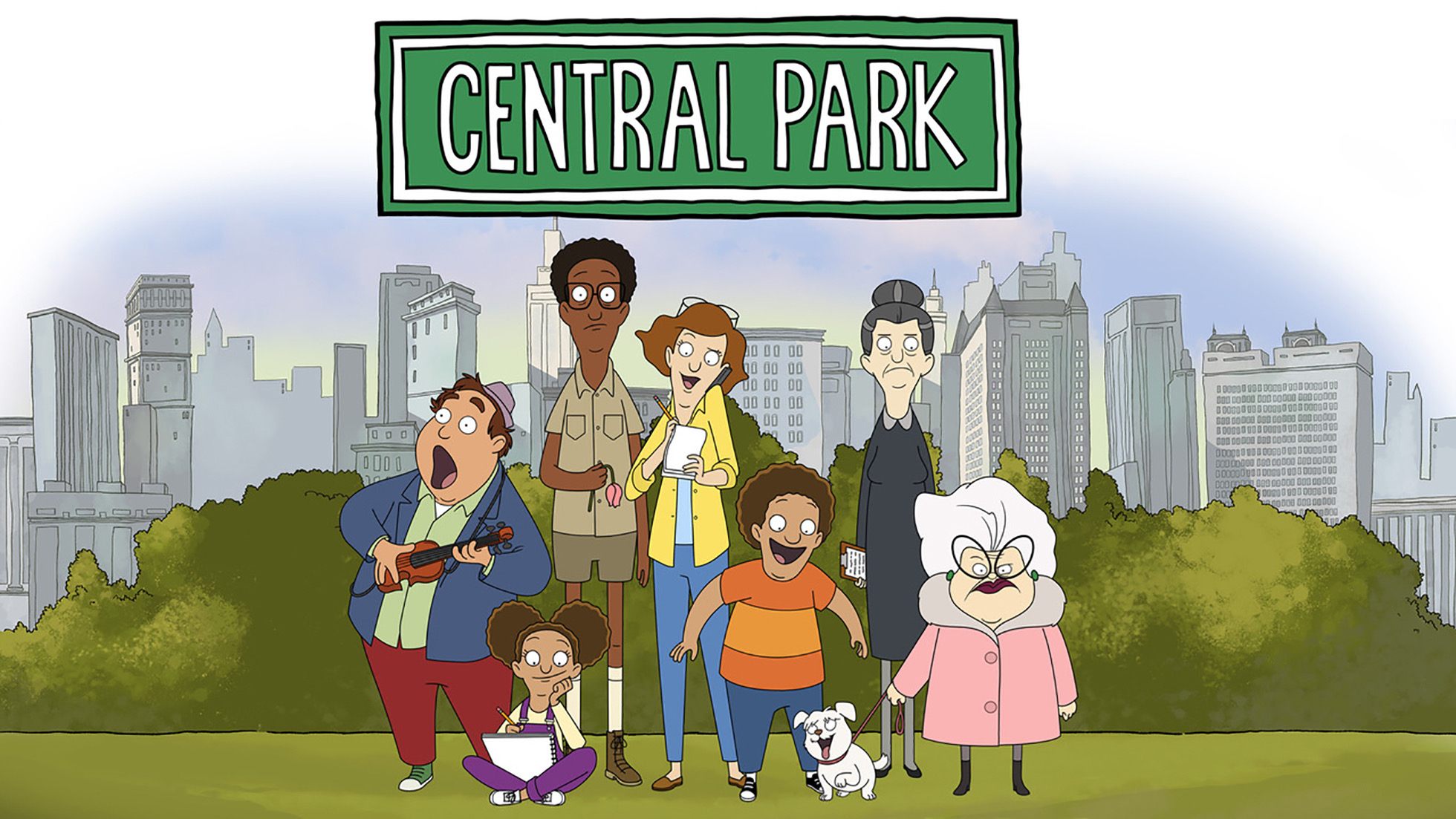 Central Park is the newest series from the mind behind Bob’s Burgers.

Defending Jacob is another show we’ve seen glimpses of before. Chris Evans and Michelle Dockery star in this limited drama series that’s based on a New York Times best-selling novel of the same name. The story involves Evans and Dockery’s characters’ 14-year-old son being accused of murder, which throws the family and their small Massachusetts town into disarray. The first three episodes will debut April 24, with new episodes released weekly thereafter. 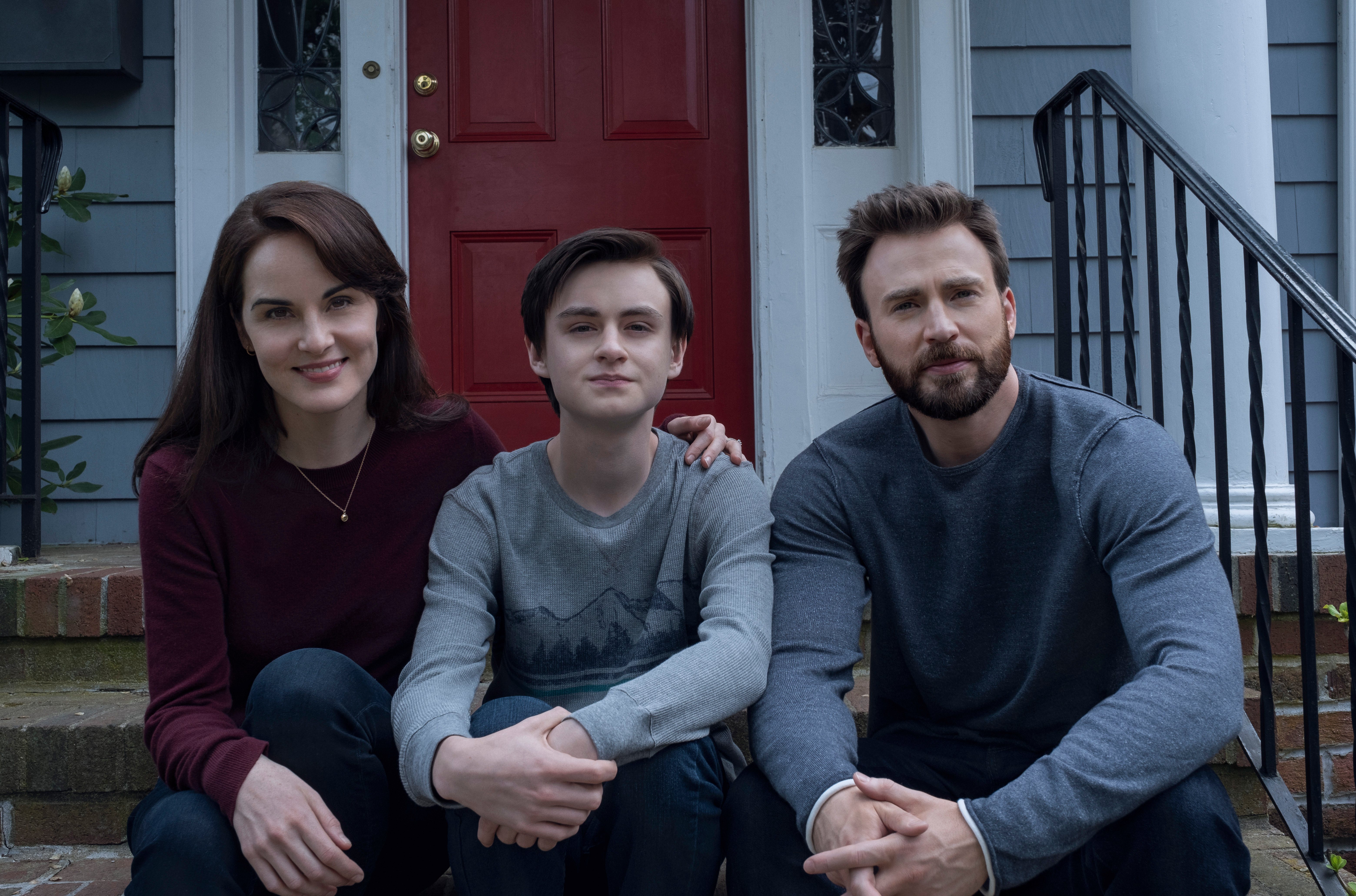 Besides these headliners, Apple also announced a variety of other series arriving on TV+ in the coming months. Home Before Dark is a mystery series releasing April 3; Trying is a British comedy arriving May 1; Dear… is a documentary series debuting June 5 that features people who write letters to inspirational leaders, as inspired by Apple’s “Dear Apple” spots; Home will explore some of the world’s most innovative homes and arrive April 17; and an animated short film narrated by Meryl Streep, Here We Are: Notes for Living on Planet Earth, will premiere April 17 as well.

Here is the entire upcoming lineup of series and films that have been confirmed for release on Apple TV+ this year.

Another likely addition to this list is The Banker, the film starring Anthony Mackie and Samuel L. Jackson that was initially delayed; reports indicate Apple will release the film in theaters March 6, and on TV+ March 20. The company gave statements to press outlets regarding the film, but the company’s own press site has not updated to reflect its new release schedule.

Besides The Banker, there may be other series or films Apple hasn’t revealed yet that will arrive in the first half of 2020, but this is everything we know for now. The Television Critics Association will host a Summer Press Tour later this year, which is likely where we’ll hear about the TV+ lineup for the second half of 2020. At that time it’s expected Apple will share release dates for second seasons of TV+ launch titles like The Morning Show, Dickinson, For All Mankind, and See.