Apple has just published their financial results for Q3 2016, which covered the three months from April to June 2015. The company posted revenue of $42.4 billion. The company sold 10 million iPads, 40 million iPhones, and 4 million Macs, earning a quarterly net profit of $7.8 billion.

“We are pleased to report third quarter results that reflect stronger customer demand and business performance than we anticipated at the start of the quarter,” said Tim Cook, Apple’s CEO. “We had a very successful launch of iPhone SE and we’re thrilled by customers’ and developers’ response to software and services we previewed at WWDC in June.”

“Our Services business grew 19 percent year-over-year and App Store revenue was the highest ever, as our installed base continued to grow and transacting customers hit an all-time record,” said Luca Maestri, Apple’s CFO. “We returned over $13 billion to investors through share repurchases and dividends, and we have now completed almost $177 billion of our $250 billion capital return program.”

Apple said last 12 months services revenue was $23 bln. Next year, it expects services business to be big enough to be a Fortune 100 company

Cook: “Apple TV todayis not what we want to do - just a foundation”

Cook: Didi investment was unusual (we don’t do these typically). We think there are some strategic things here.

LM: Mac installed base is at an all-time high at the end of the June quarter.

Apple buys a company on average every 3-4 weeks

3/4 contactless payments in the US made with Apple Pay. $AAPL

Apple books & music stores in China did less than $1m revenue. Not a surprise.

Wow. Apple isn’t slowing down with share buyback. Instead, they are doubling down.

More evidence from Apple earnings that many YoY compares were anomalies from last year. Should not be used for new expectations.

Tim Cook says Pokemon Go shows “AR can be really great. We’re high on AR for the long run… I think AR can be huge” https://t.co/WnJhmVAlpJ

Highest ever US corporate smartphone intent to buy iPhones: 75% $AAPL

Cook re: App Store: “We’re focused more these days on discovery, bringing apps to the surface, because there are so many out there” 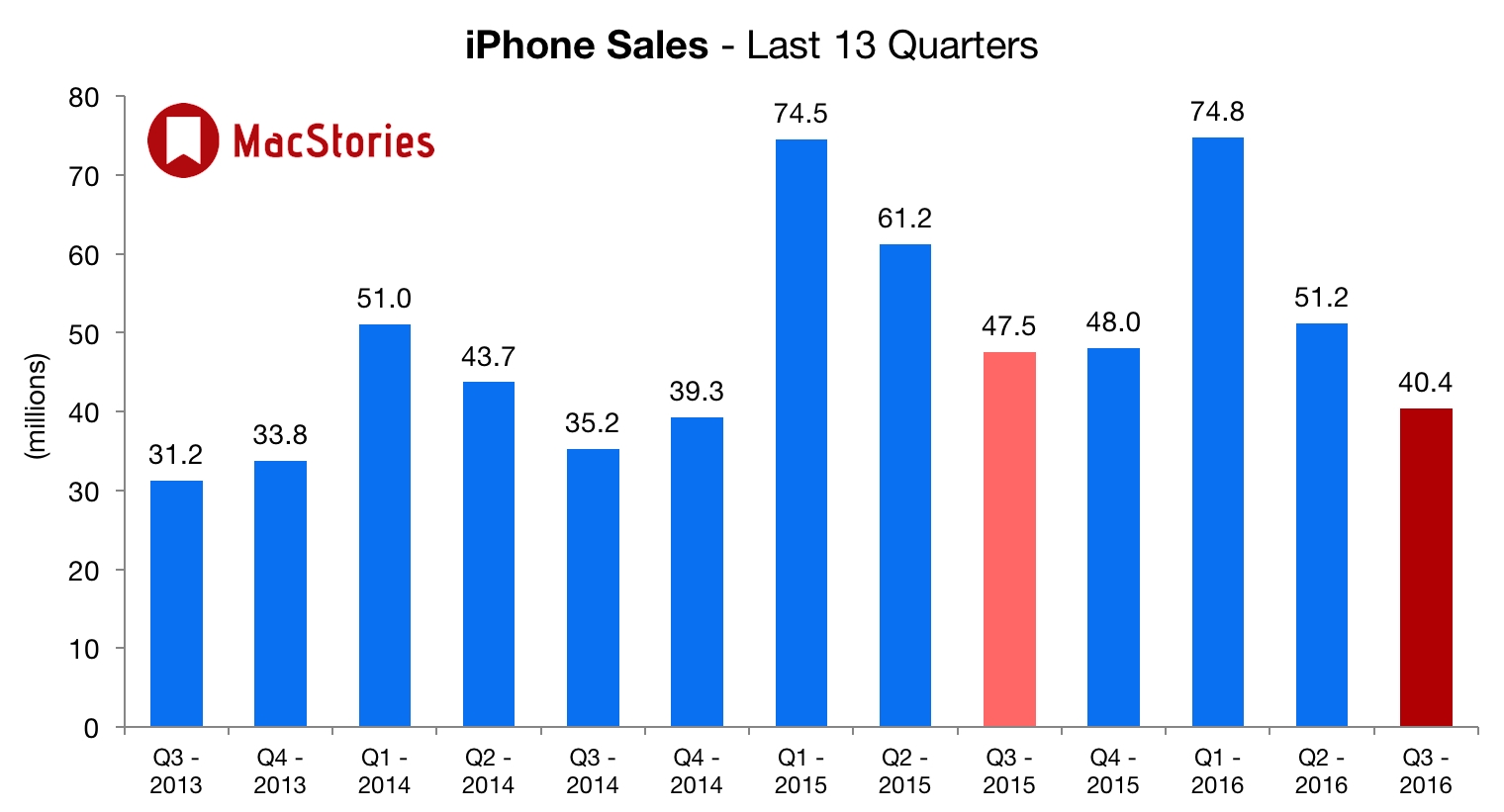 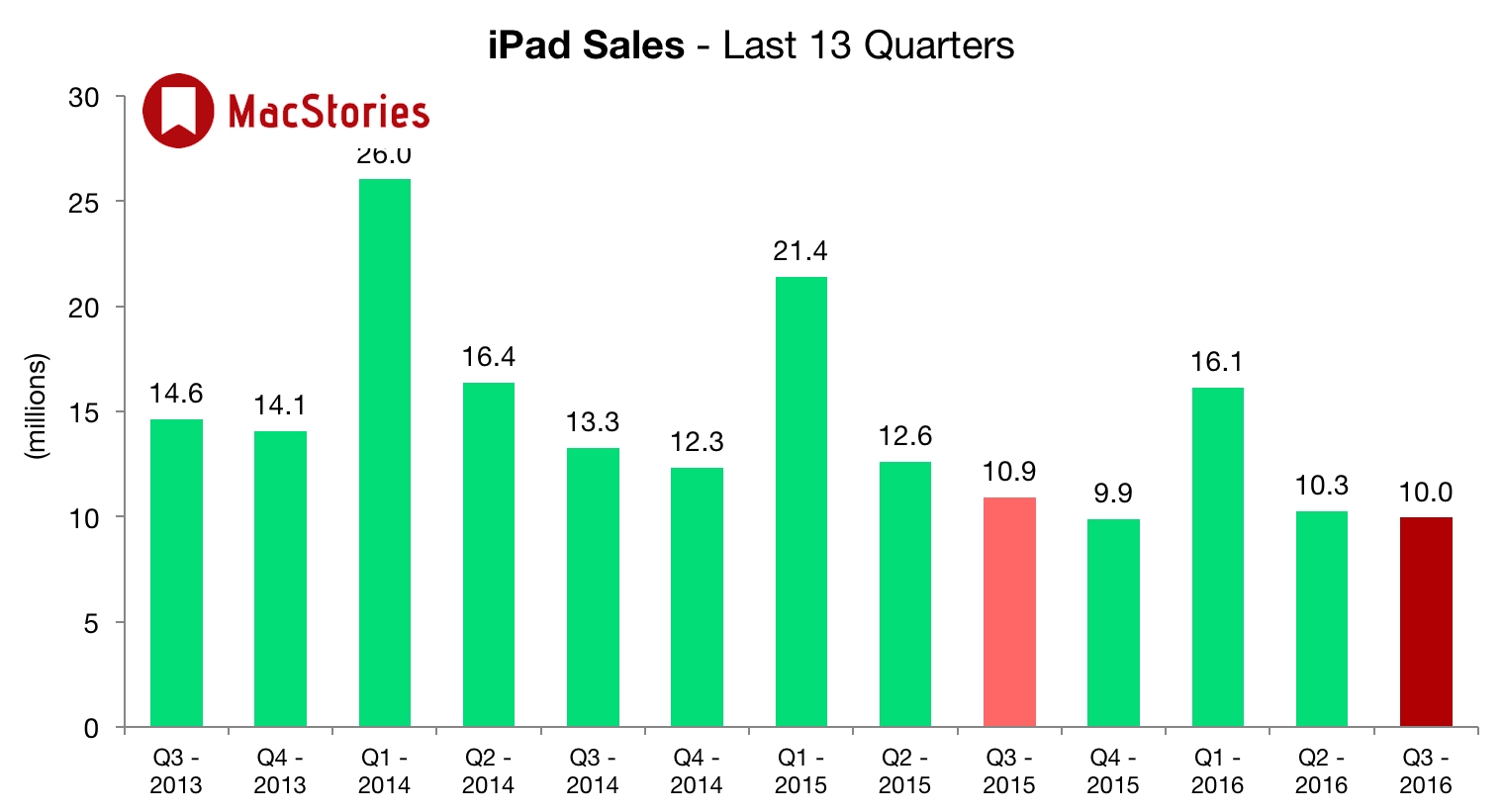 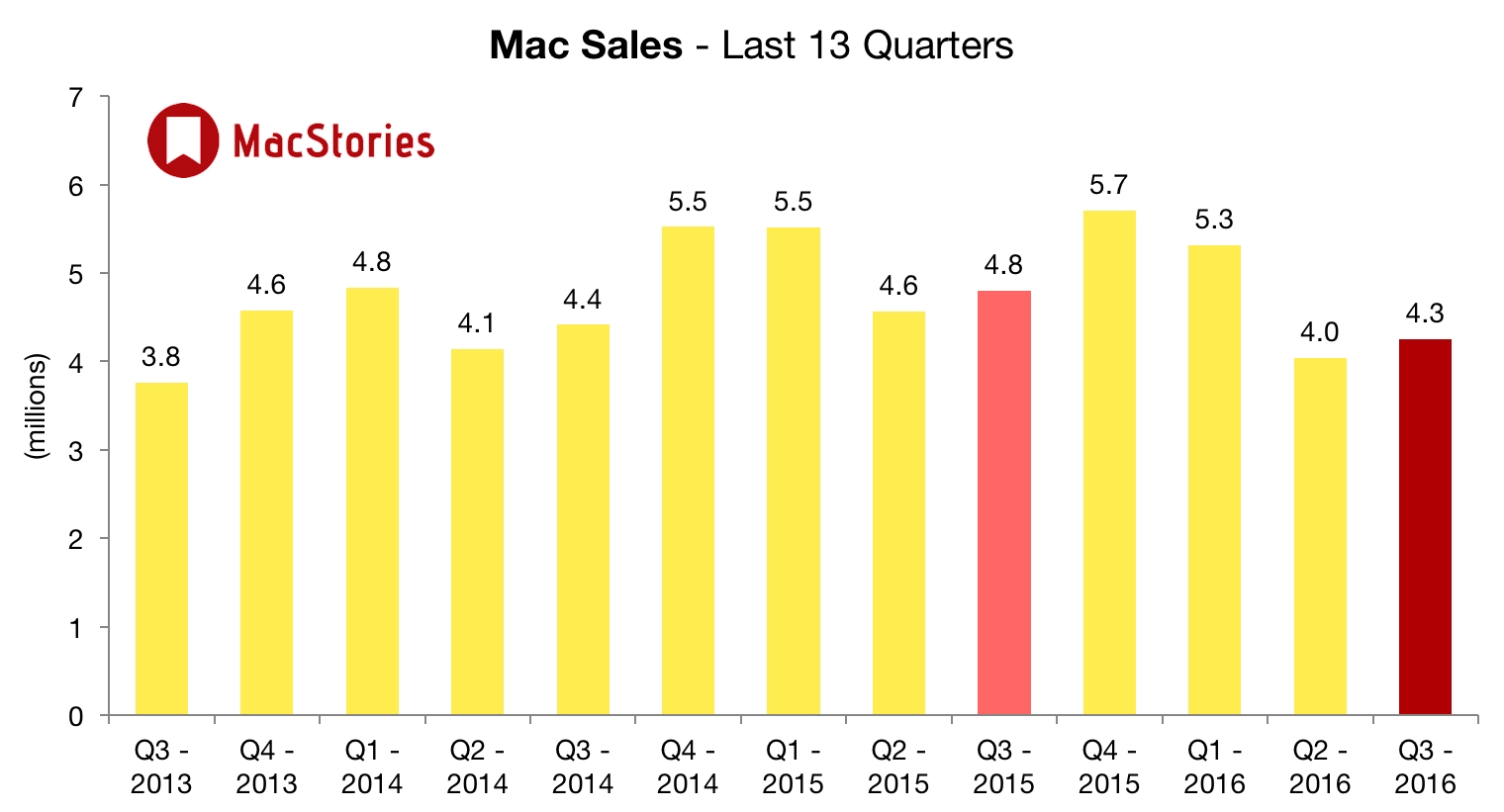 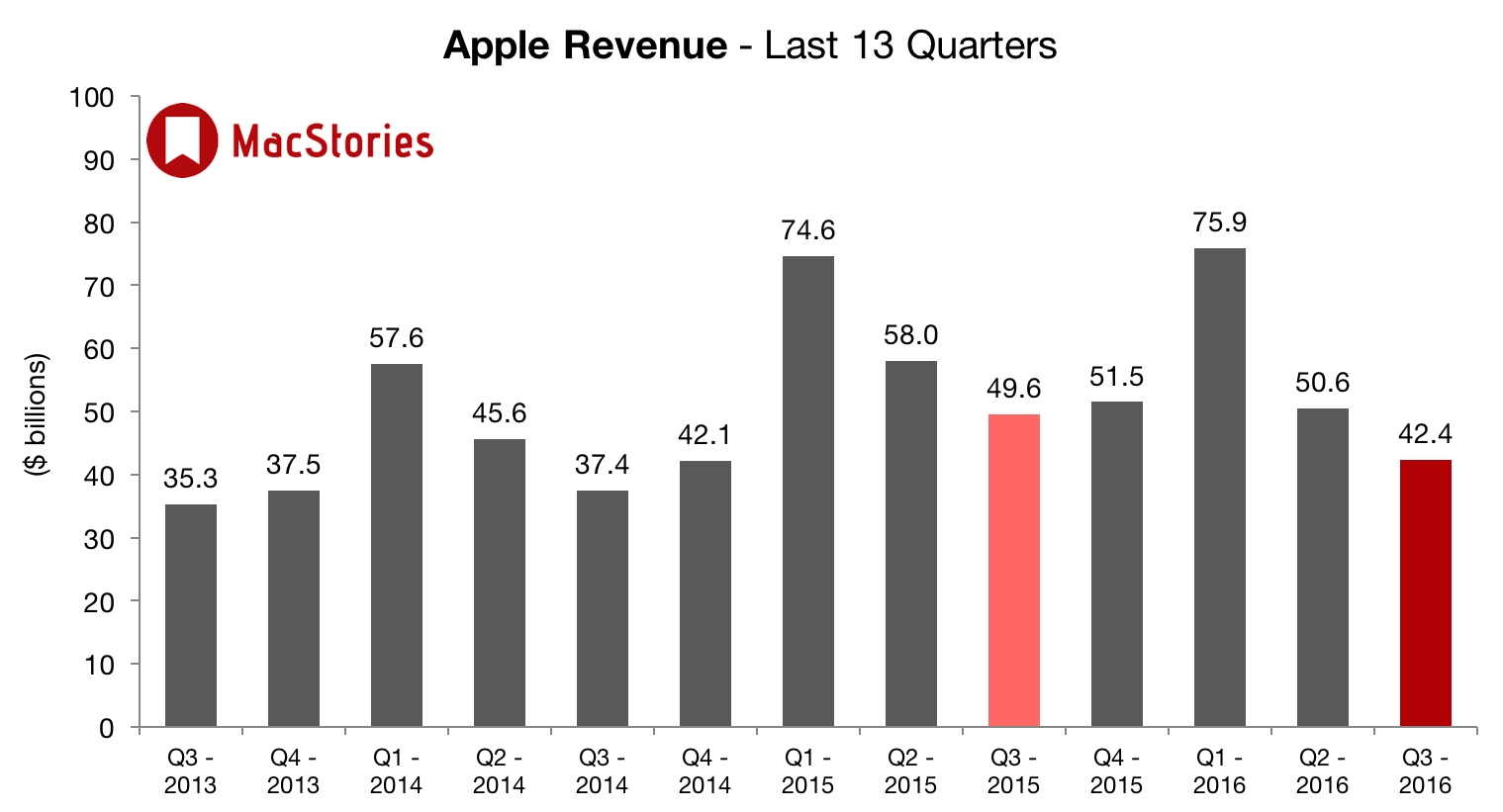 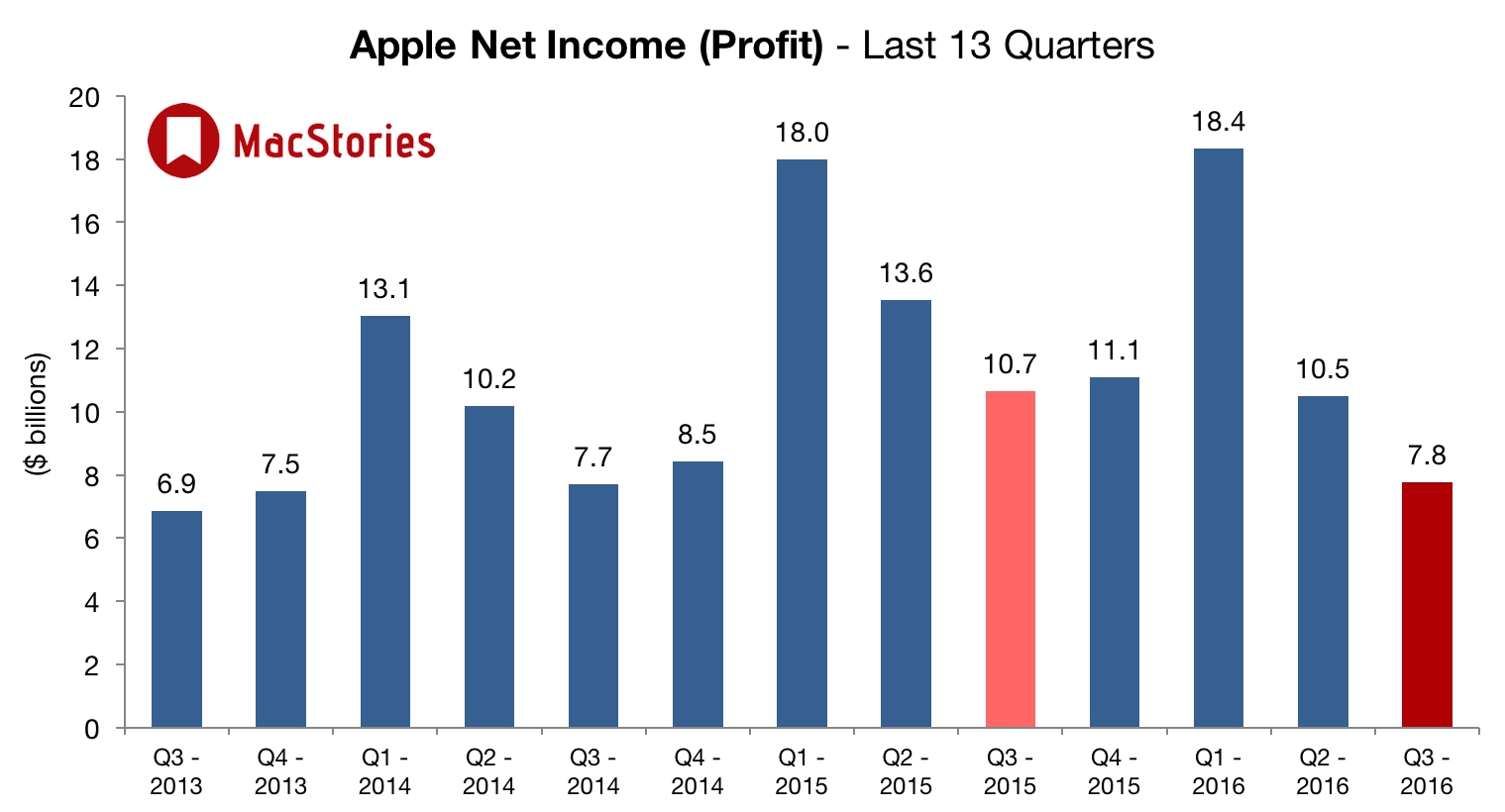 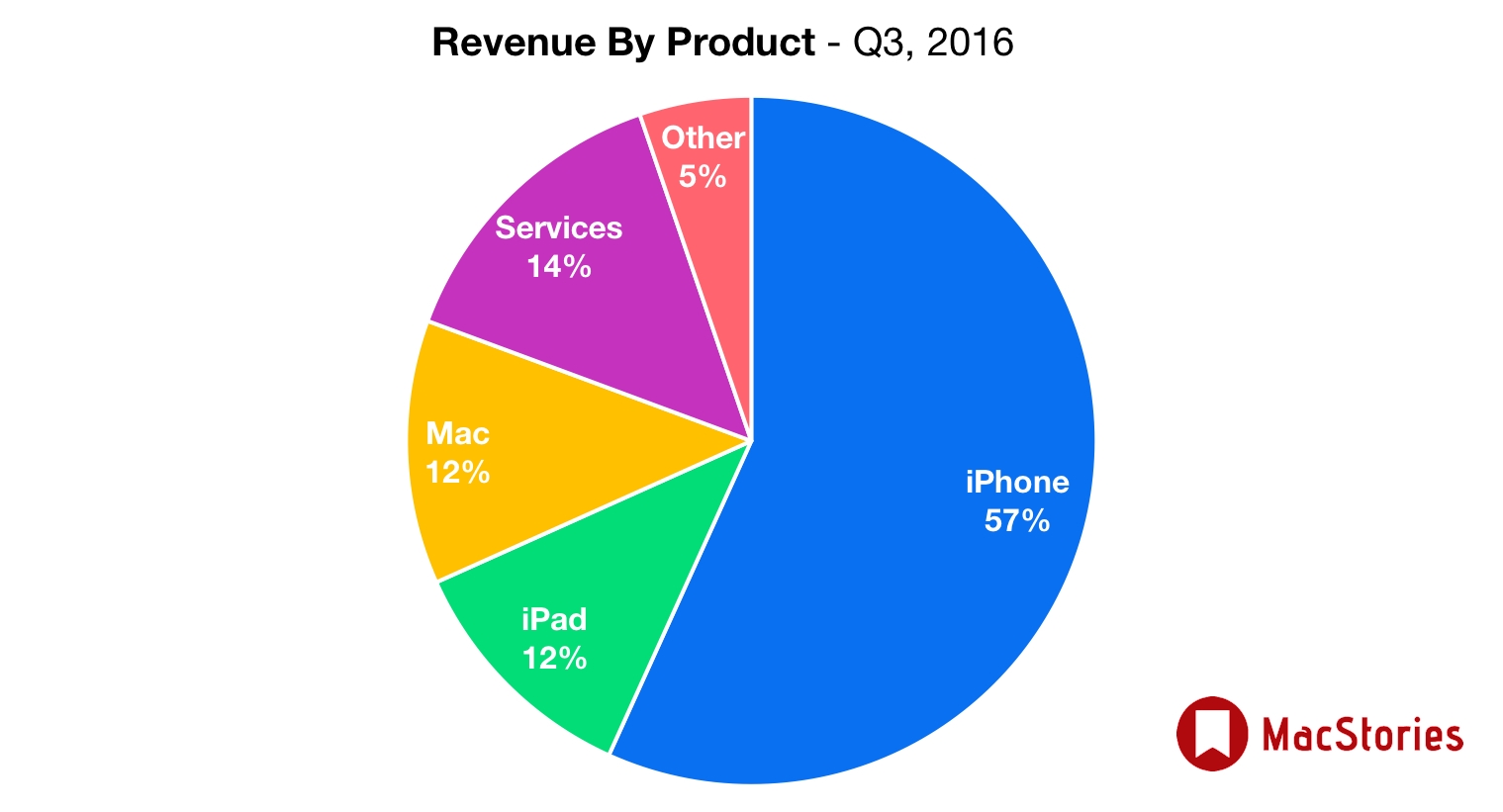 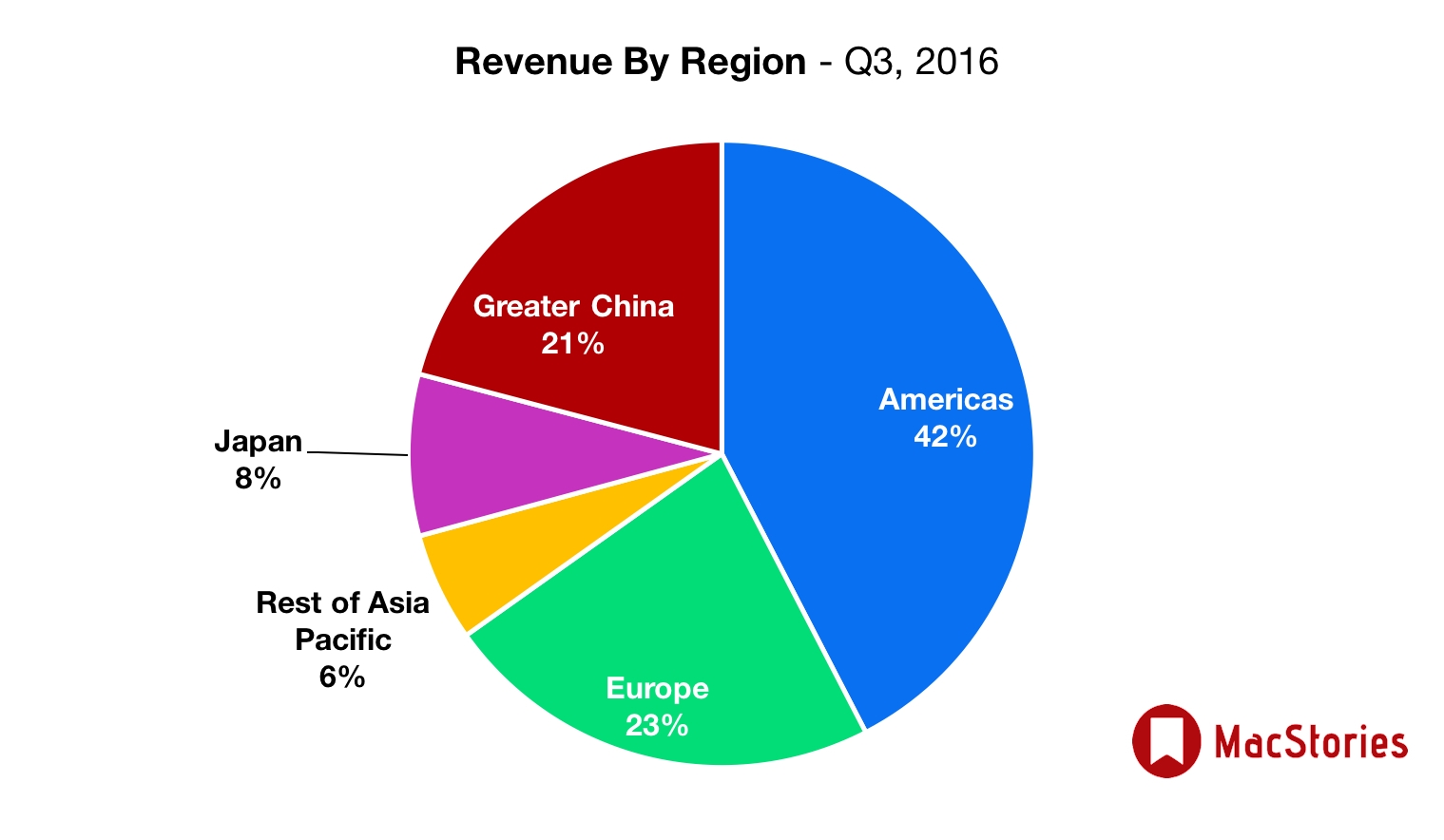 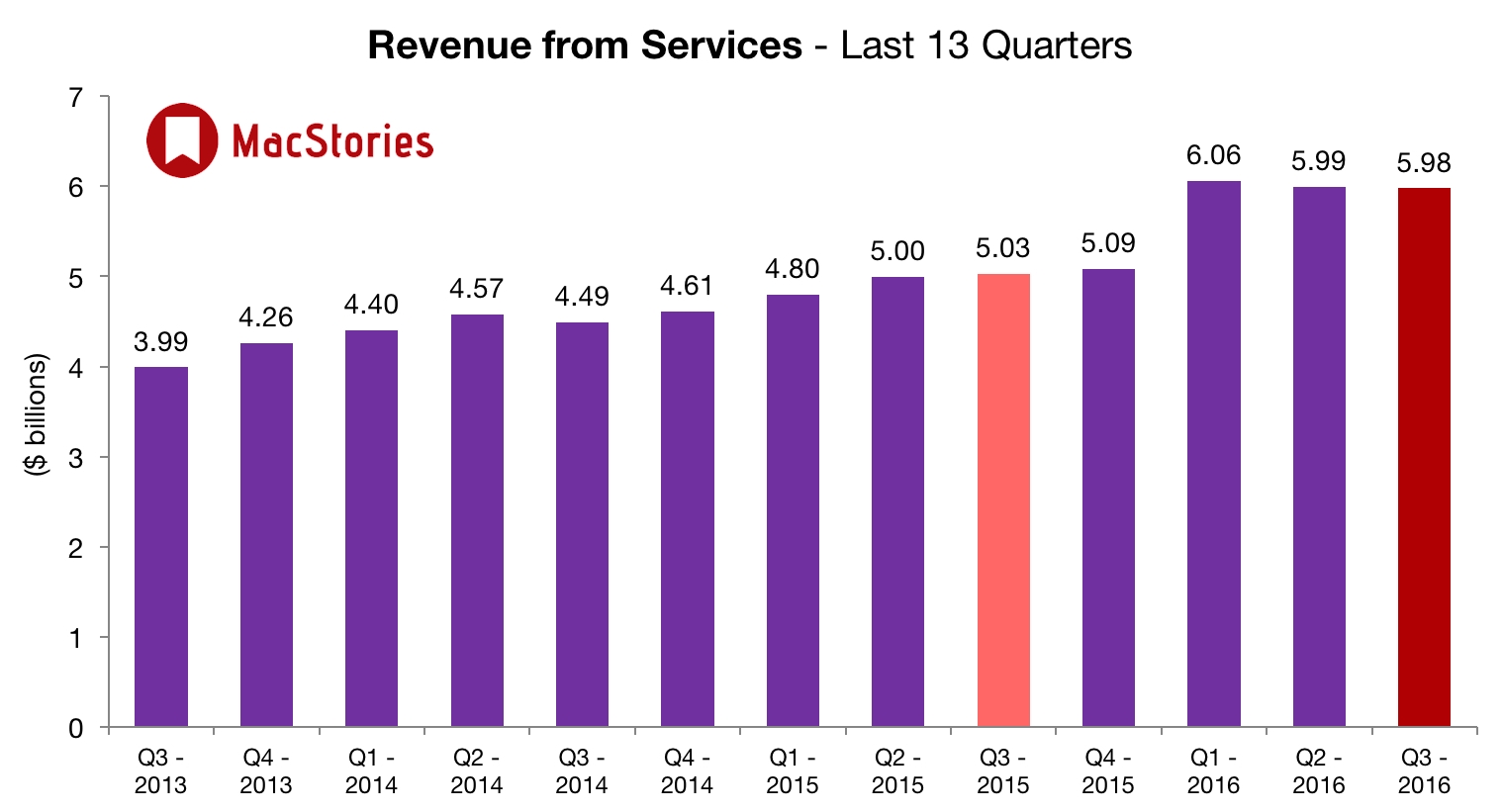 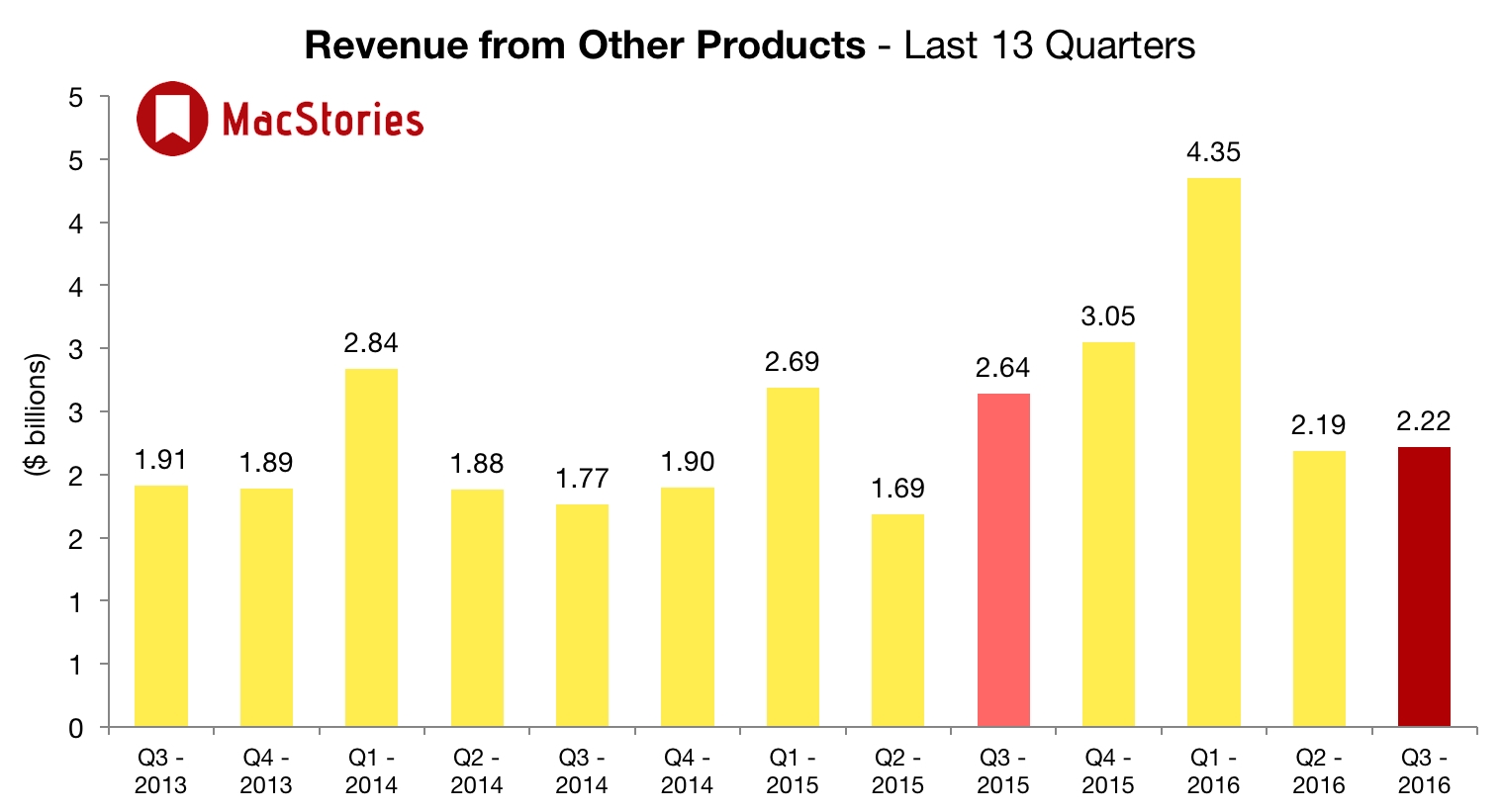 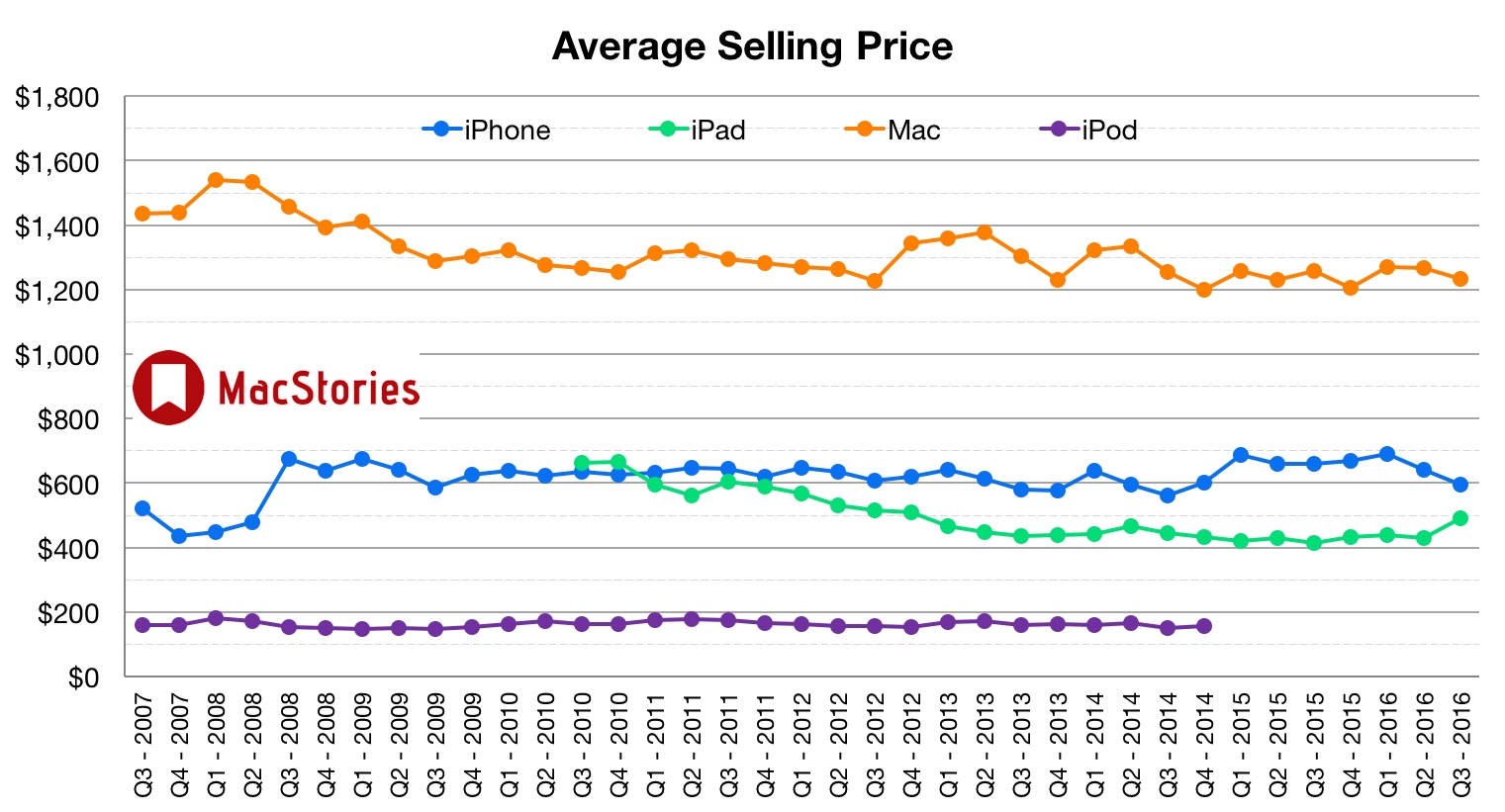 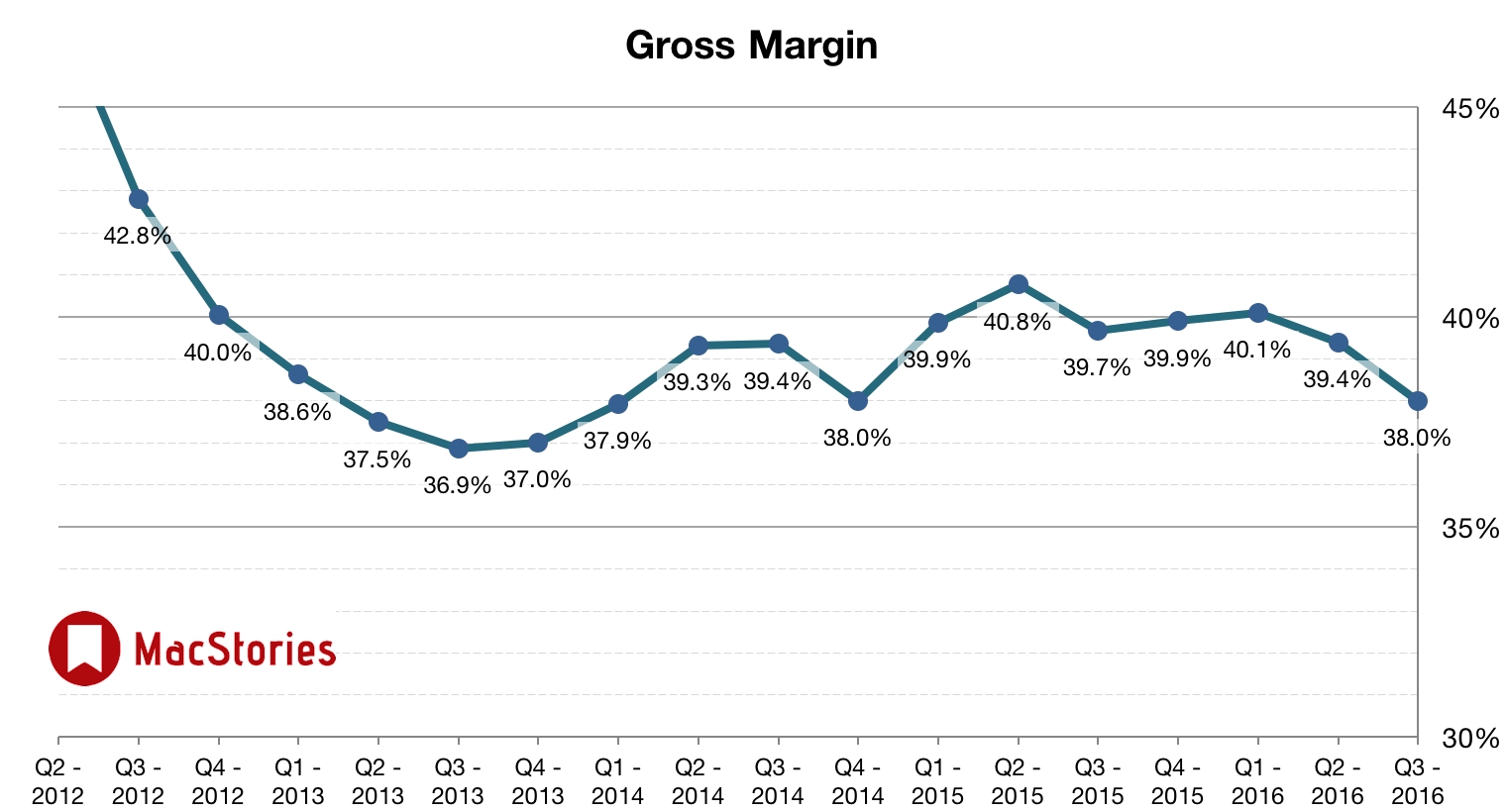 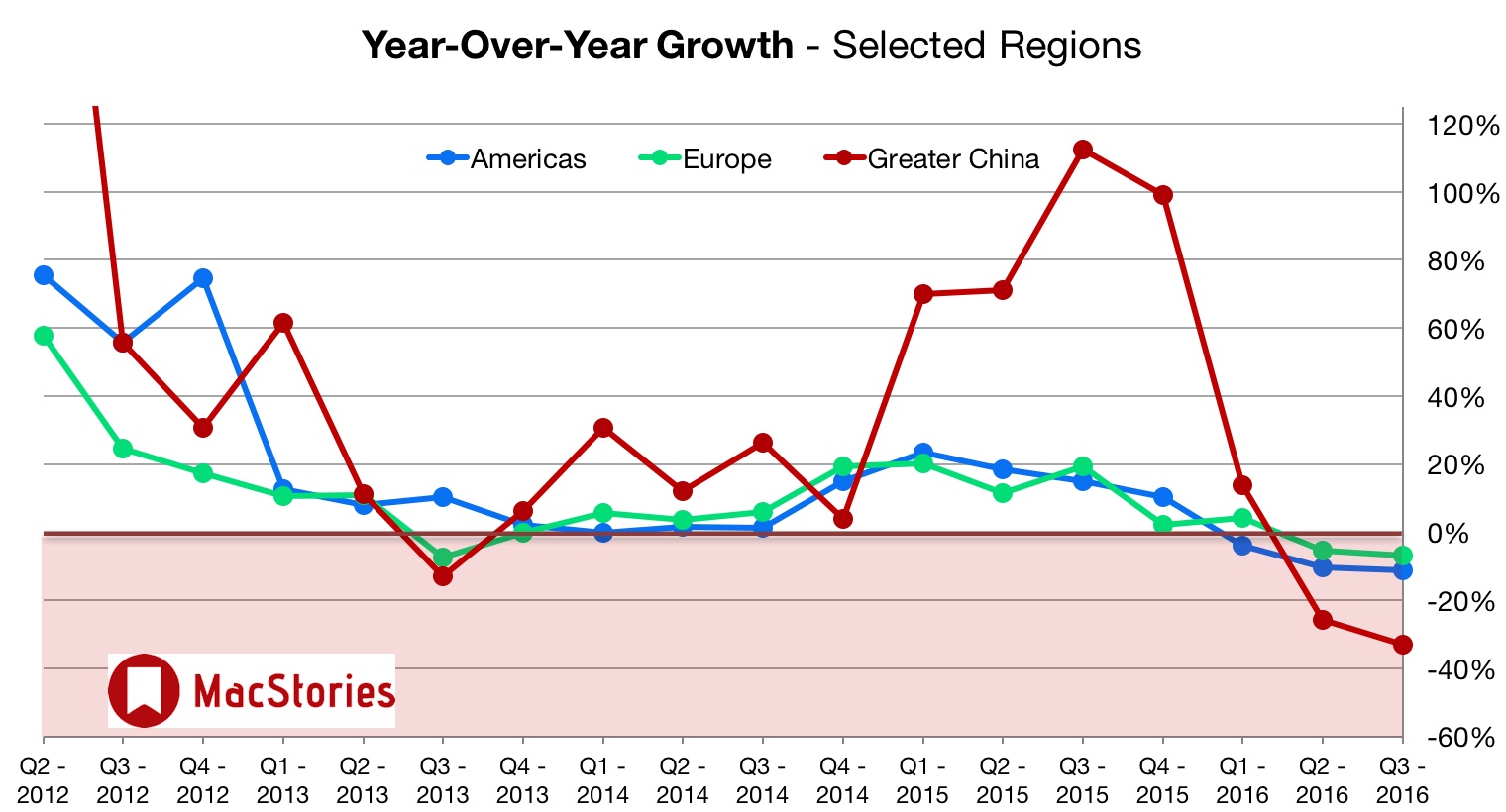 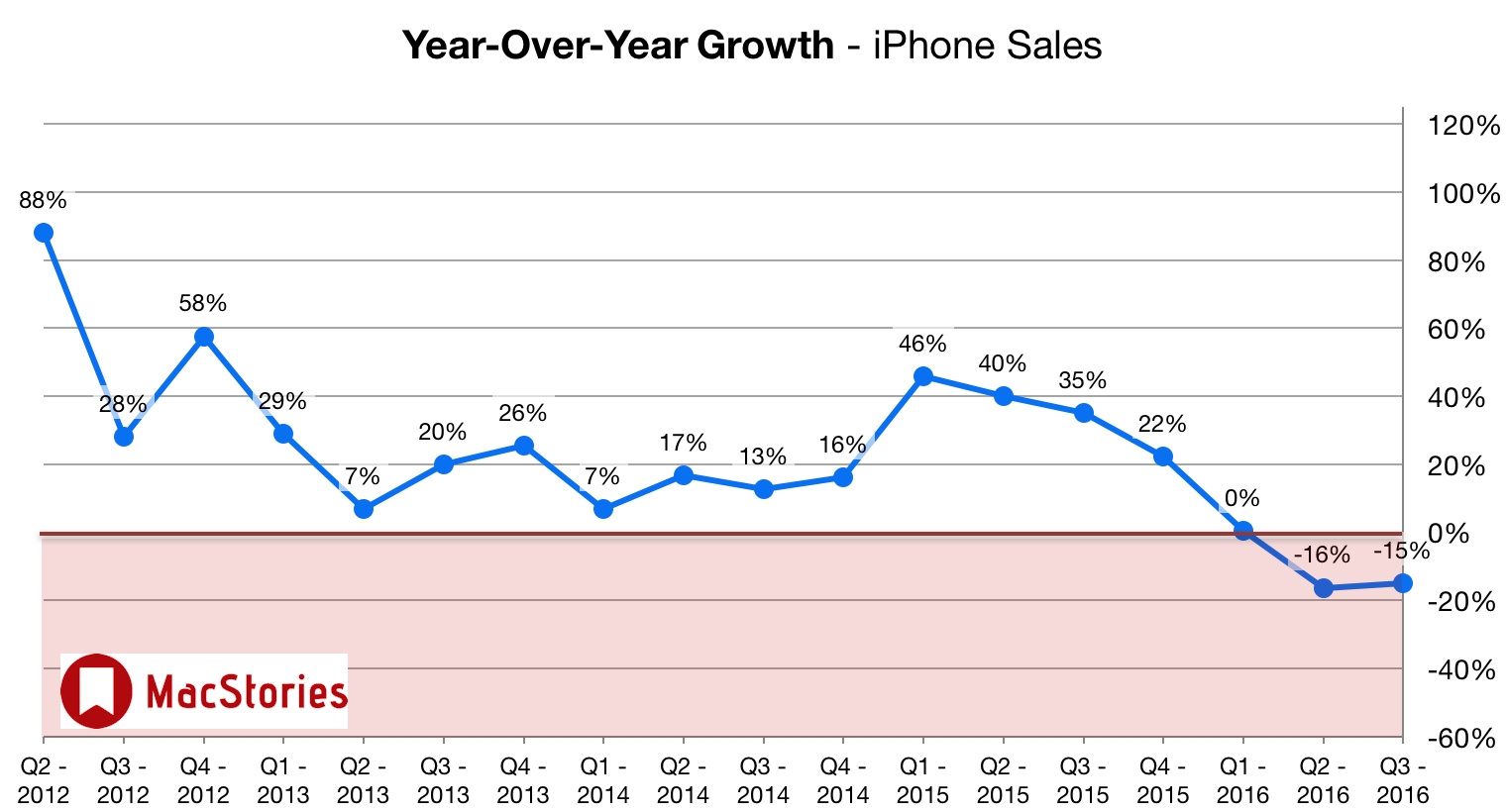 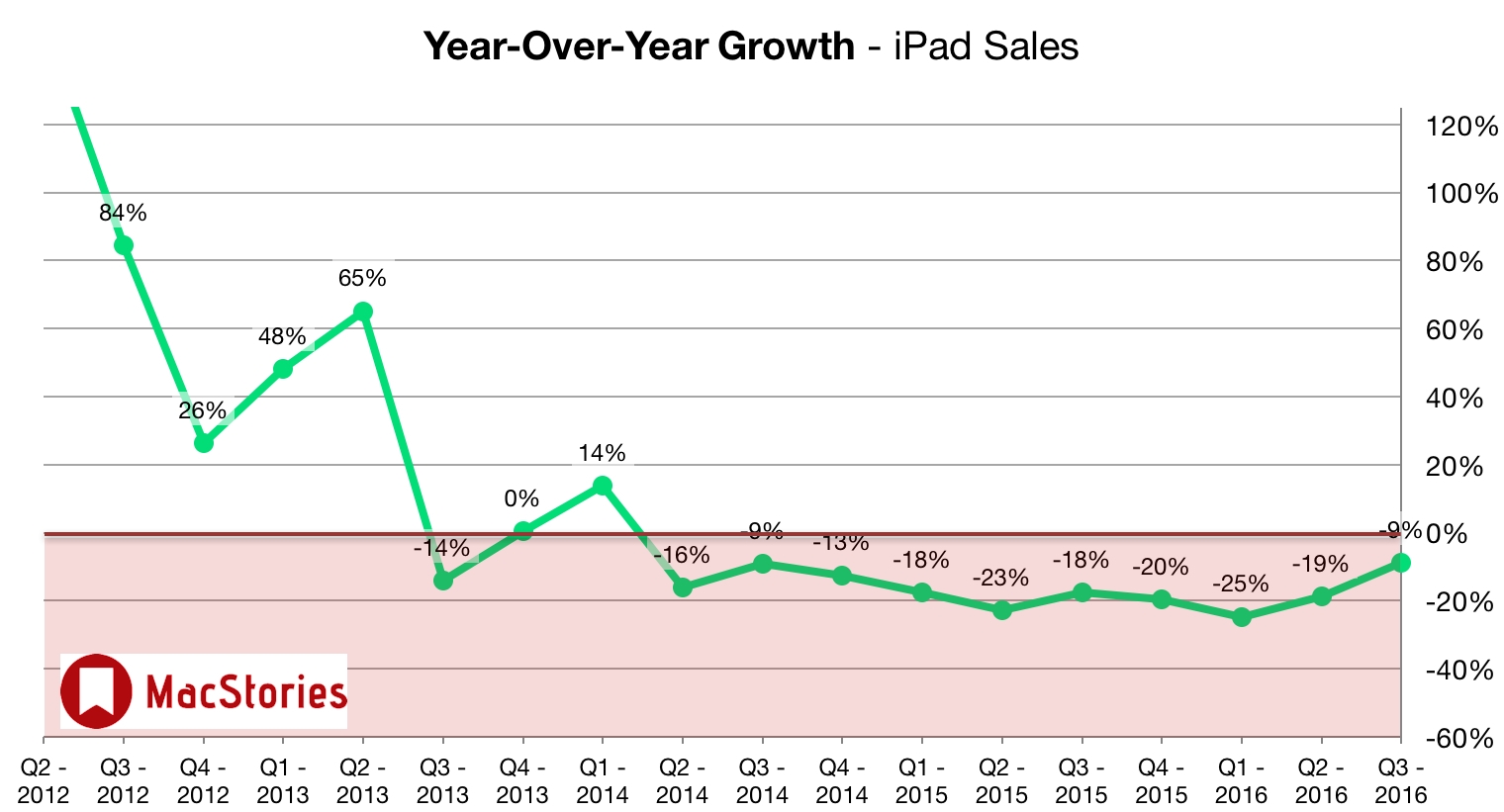 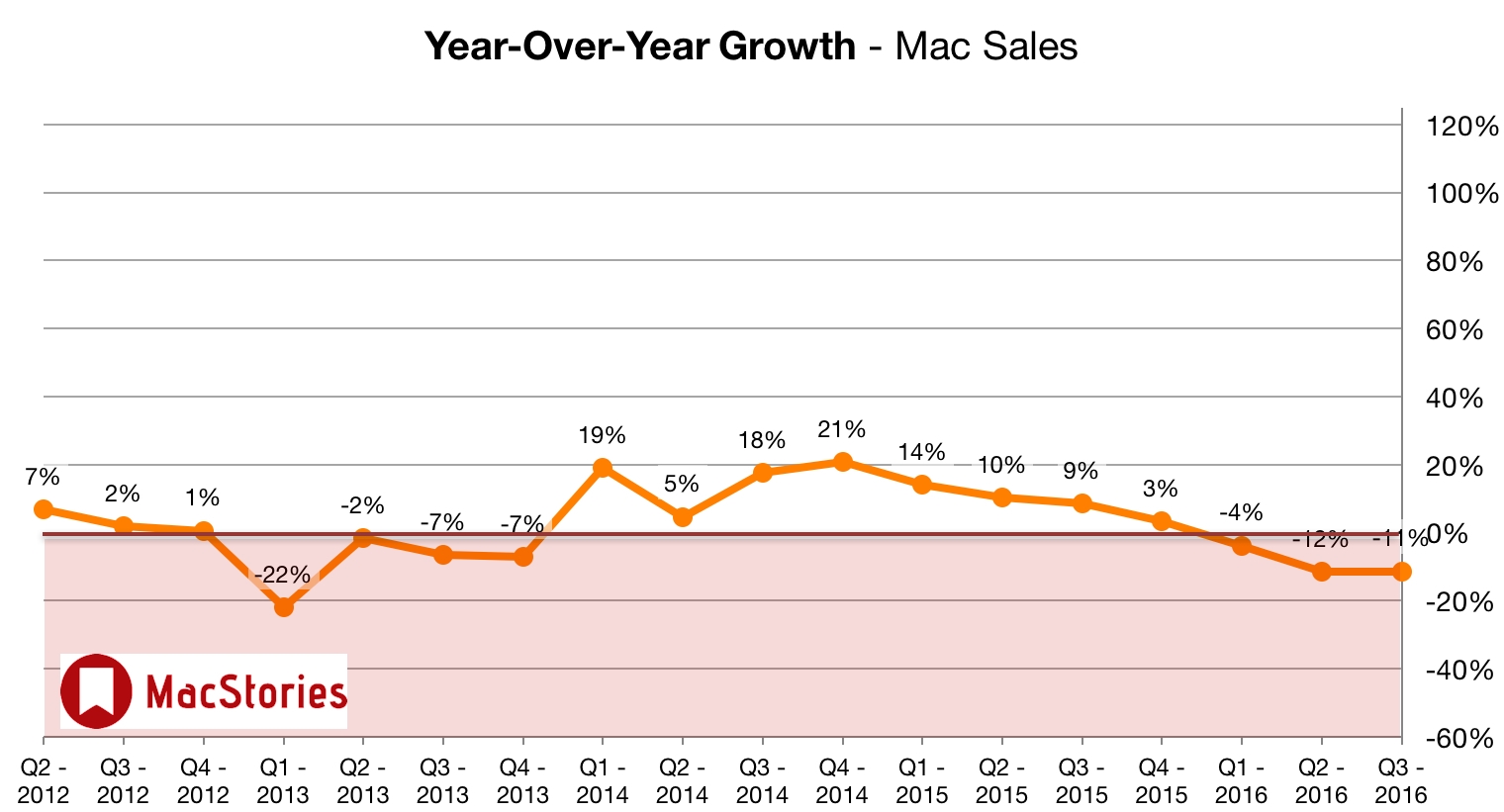 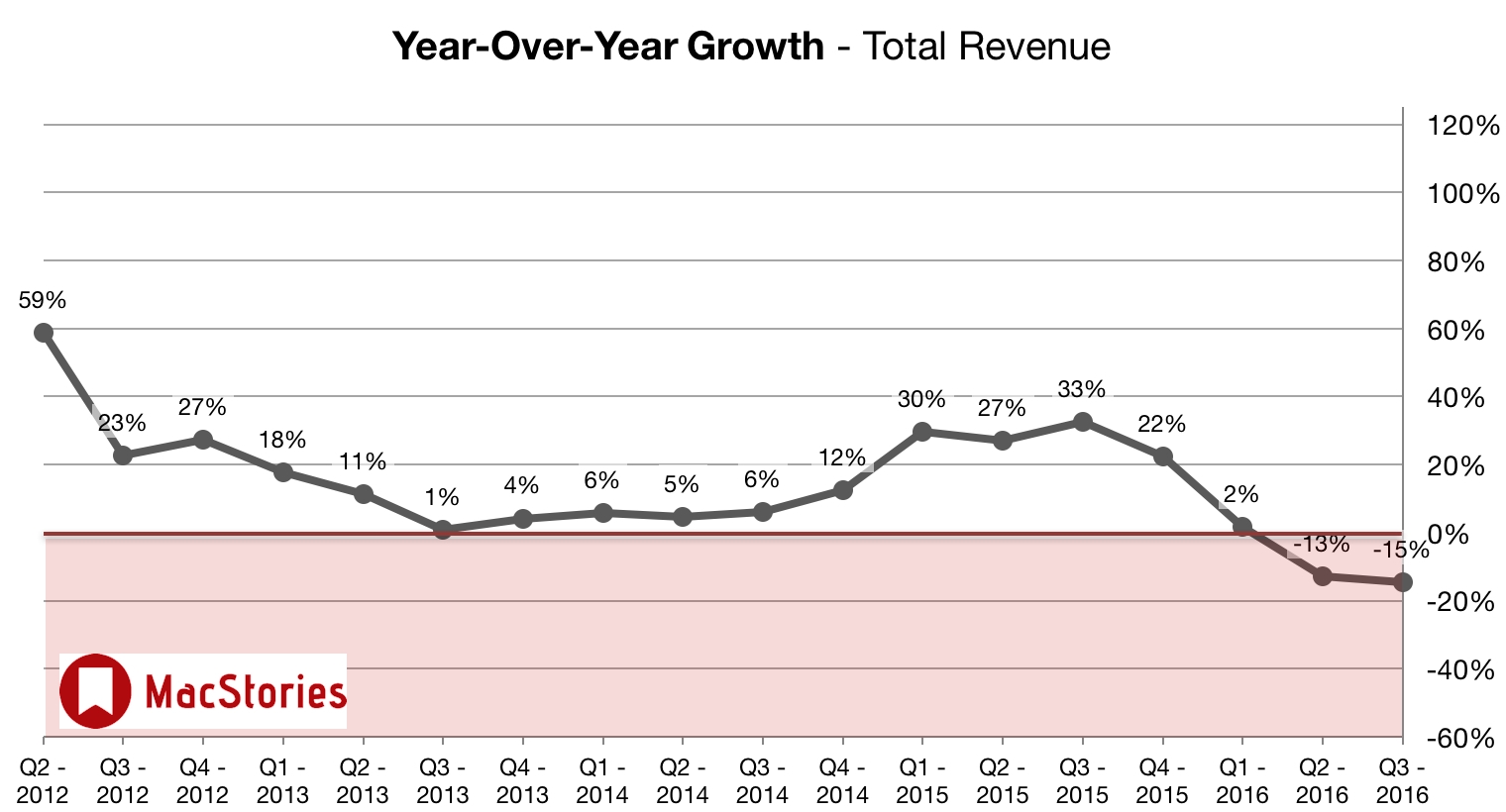