Turn your iPad into a Tool for Thought 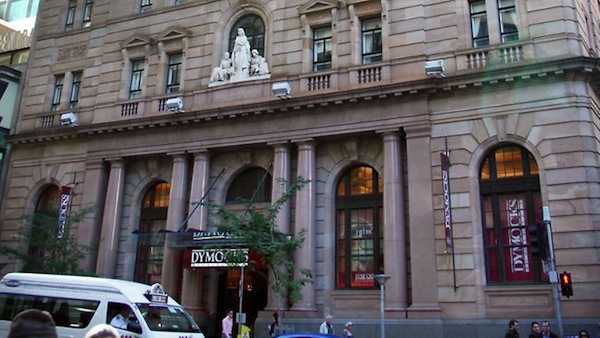 Apple is reportedly planning to open its eleventh Australian retail store in the CBD of Brisbane that would become the country’s largest Apple Store. The reports come after plans were last night lodged at the Brisbane City Council over a $10.5 million renovation of the historic MacArthur Chambers (pictured above).

The plans for the renovation, which were lodged on behalf of the MacArthur Central Shopping Centre, do not mention Apple. However the interior plans include all the hallmark features of an Apple retail store with; twin glass doors, illuminated interior signs, stone floor, “feature stairs” and a “new colour scheme of shades of white.” The plans (below the break) seem to also feature a Genius bar and there is even space set aside in the plans for the “location of internally illuminated store signage”, or in other words Apple logo on the front of the building above the main doors.

The MacArthur building, built in 1934, is an English Renaissance-style building that is entrenched in Australian World War II history. It was commandeered in 1942 by US General Douglas MacArthur and was used as the Allied Forces’ South-West Area Headquarters and remained as such until November 1944. It was, until recently occupied by book chain Dymocks but is currently occupied by a discount book seller.

If the plans go ahead, the new Brisbane Apple store would become the largest in Australia at 1900sqm, which would be even larger than the flagship Apple store in Sydney and one of the most architecturally interesting of all the Australian, if not all, Apple stores. Apple has some past experience renovating cultural, and architecturally, significant buildings including the Regent Street store in London and last years Parisian Apple Store.

Also discovered in the planning application was a $3.84 million plan to remove “current modern additions” such as escalators, lifts and its tiled ceiling and returning the building to its “original form” including restoring the buildings original bronze style doors and missing stone wall panels. The glass staircase featured in the plans are speculated to be something similar to those already featured in the Sydney George Street store and the Fifth Avenue store in New York – a hallmark feature of both those stores. 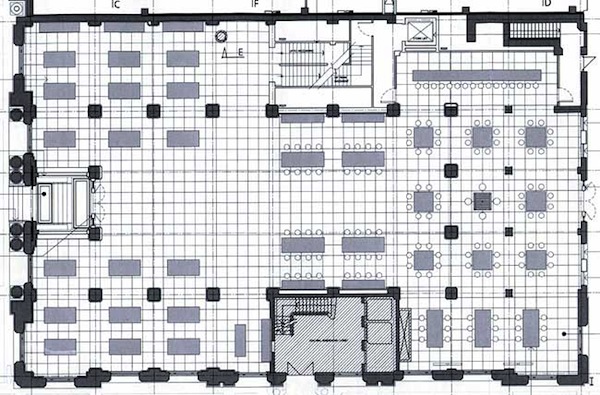 [Via News and SMH]