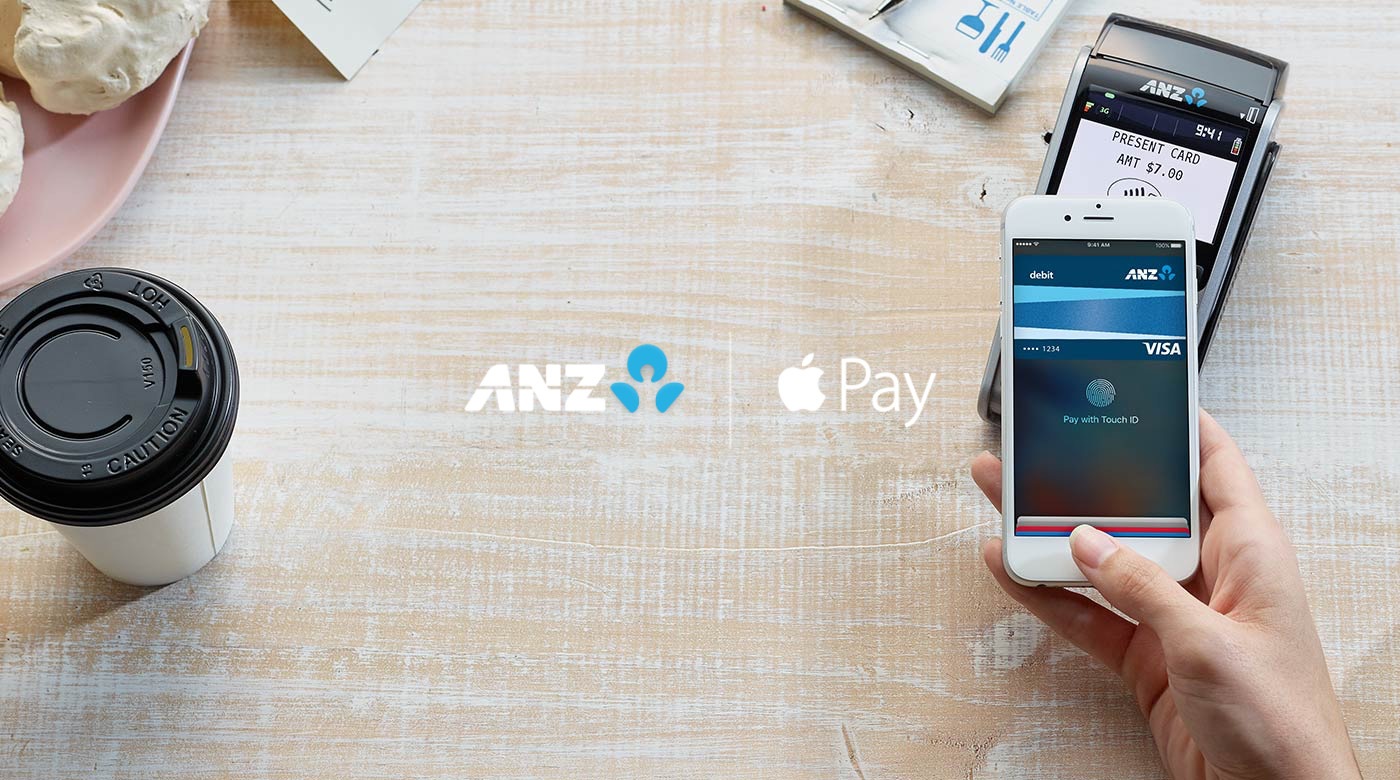 ANZ has become the first Australian bank to support Apple Pay, turning on support today for most customers with ANZ Visa credit or debit card and ANZ American Express cards. Although Apple Pay technically launched in Australia in November 2015, until today support was extremely limited to just those with an American Express issued card (a similar situation exists in Canada and Singapore).

ANZ is one of the “big four banks” in Australia, and as ANZ gleefully (I assume) point out in their Apple Pay terms and conditions, the other three do not support Apple Pay:

Apple Pay is not currently available at NAB, CommBank or Westpac.

The full list of supported ANZ cards are listed here.

We’re excited to welcome #ApplePay! Use it anywhere you can tap and pay. Visit https://t.co/bSDOOR752B #ANZApplePay pic.twitter.com/VGIh54Gnr9

However, Apple’s Australian website does note that MasterCard support is “coming soon”.