The Voice Plan has a catch though. True to its name, it only grants full access to Apple Music via Siri. This includes a customized in-app experience in the Music app for Voice Plan subscribers. It’s not yet clear what exactly this experience entails, but based on Apple’s press release, these users will be able to access a limited set of the Music app’s features. Specifically, they’ll be able to access their playback history and Apple Music’s built-in playlists, but it seems unlikely that they’ll be able to create custom playlists using Apple Music songs. Whether or not full search of the Apple Music catalog will be available is unclear, but requesting specific songs from Siri should be possible. Accompanying the Voice Plan is a new Siri feature designed to improve the experience for all Apple Music subscribers. The best way to describe this is probably “mood playlists.” Ask Siri to “play something chill,” or “play the staying up late playlist,” or any other random vibe you might be feeling. Apple Music will then generate a playlist that tries to match your requested mood or activity.

These new Siri commands are clearly built to give Voice Plan subscribers a nicer experience since they can’t access the full features of the service, but they’ll also be a nice benefit to all users. Just the other day I wanted to ask Siri to play a fall-themed playlist (we needed some vibes while baking pumpkin muffins), but discovered that it was not a supported feature. Once these changes launch, requests like that should be possible.

A Siri-driven music subscription is obviously meant to pair well with Apple’s voice-only HomePod product line. Today, Apple improved that line by expanding the available colors for HomePod mini. Previously available in black and white, the HomePod mini is now adding orange, yellow, and blue. Each HomePod mini features custom software to tint its color-blob interface so that it matches the color of the device itself. 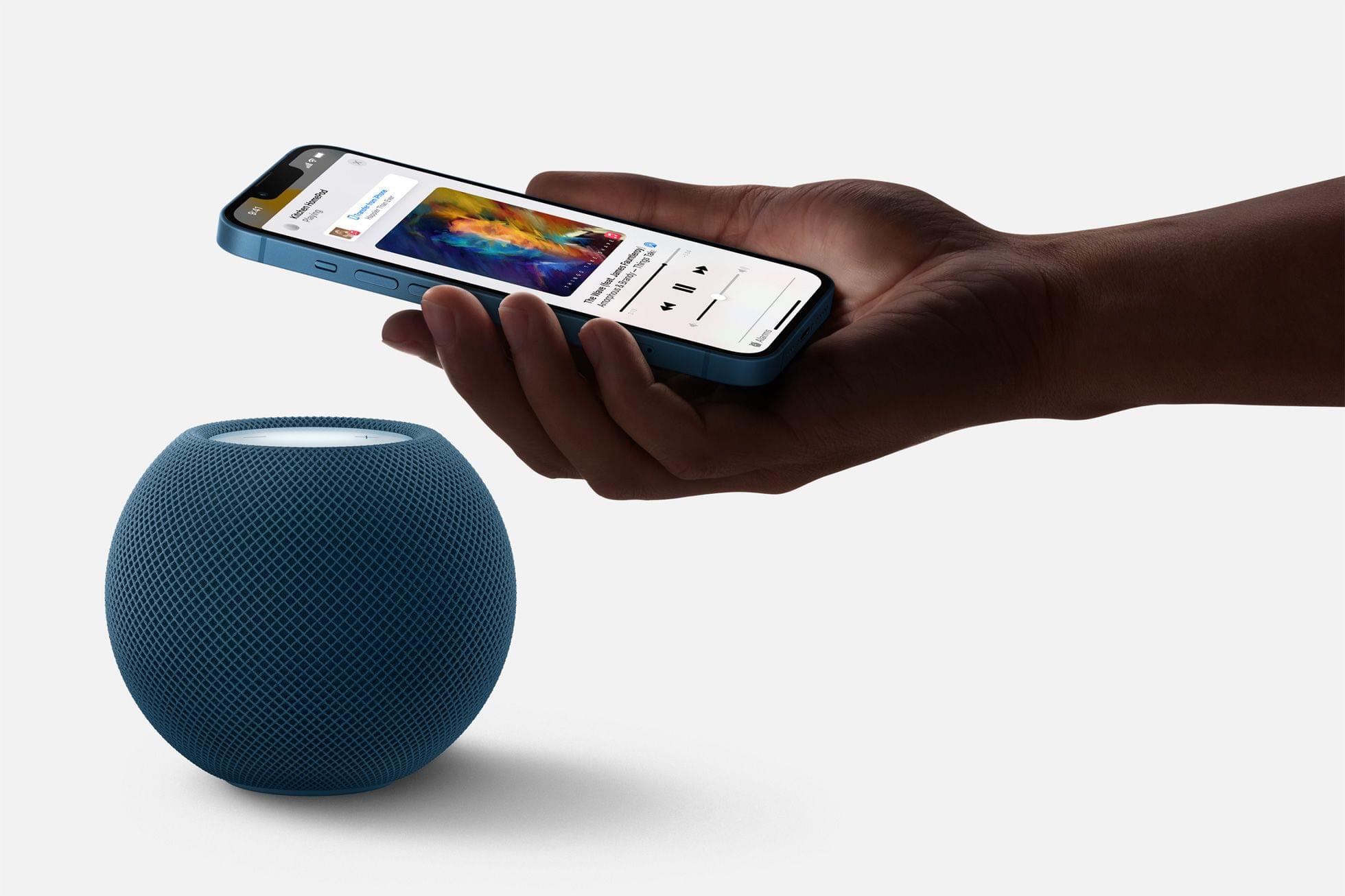 Overall, if you’re an existing Apple Music subscriber, or if you prefer your HomePods in black or white, then you only have the new automatic Siri playlists to look forward to here. However, if you were in the market for HomePods already, or just want to spruce up your setup with some color, then the new devices look great. Hardware-wise, they’re unchanged from Apple’s previous offerings, so the only reason to upgrade is cosmetic.

If you own HomePods (or are looking to own HomePods) but haven’t bit the bullet on an Apple Music subscription, the new Voice Plan might be what you’re looking for. For most users though, paying an extra $5/month to access the full set of Apple Music features is probably a better idea.