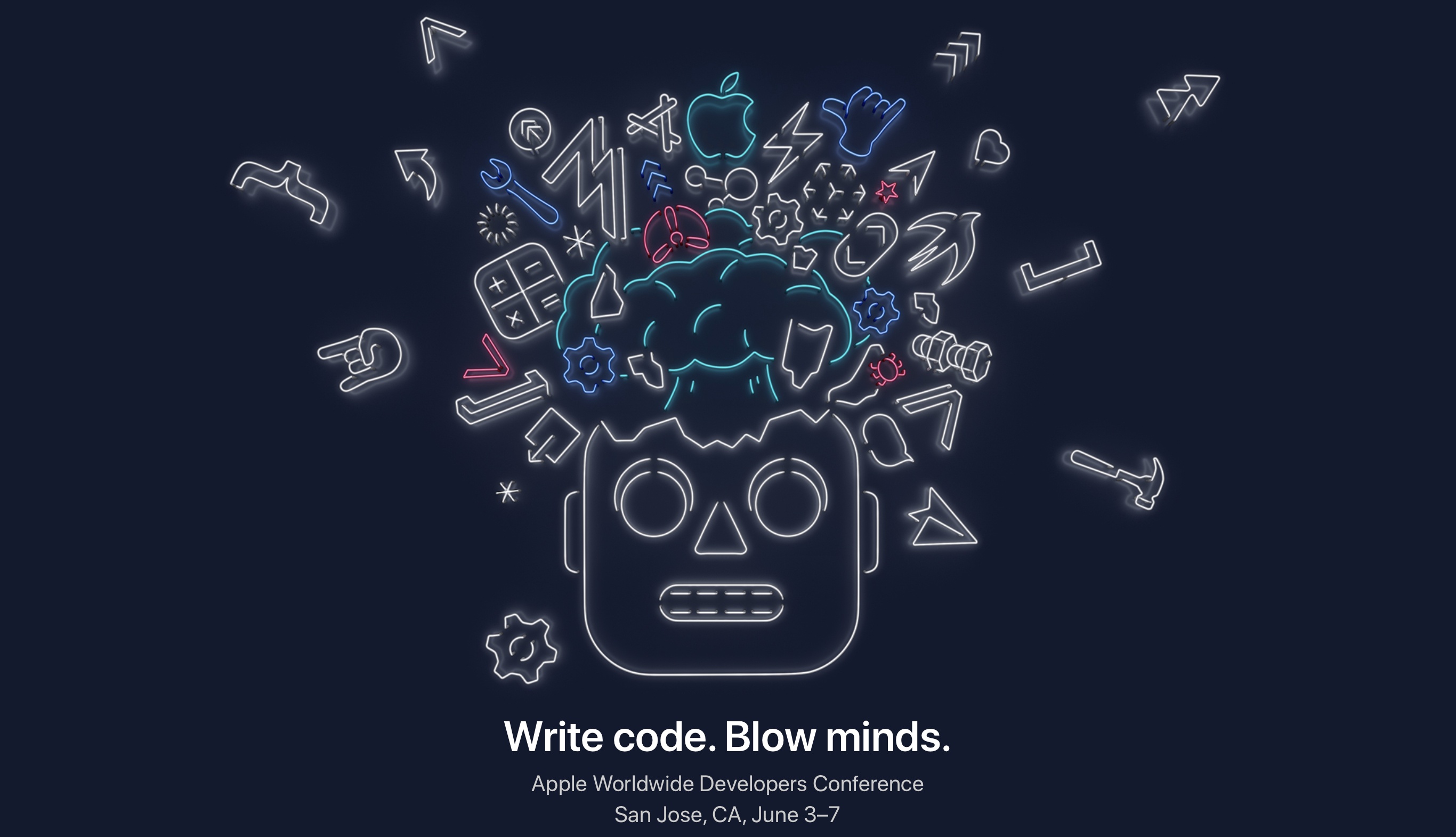 Today Apple announced the dates for WWDC 2019. The annual developer conference will take place June 3-7, hosted for the third year in a row at the McEnery Convention Center in San Jose, California.

WWDC is where Apple traditionally lays out its software plans for the year ahead, with major new OS versions like iOS 13 and watchOS 6 expected to be unveiled in detail. The conference typically kicks off with a keynote address where these software updates are previewed, so mark June 3 as the day to find out all about what improvements will come to your Apple devices later this year. From Apple’s press release:

“WWDC is Apple’s biggest event of the year. It brings thousands of the most creative and dedicated developers from around the world together with over a thousand Apple engineers to learn about our latest platform innovations and to connect as a community,” said Phil Schiller, Apple’s senior vice president of Worldwide Marketing. “Our developers are incredibly passionate about creating the next generation of mind-blowing experiences for the world through apps. We can’t wait to get together with them and share what’s next.”

The keynote is usually live-streamed around the world, but any developers interested in attending the full conference in person can apply for a ticket. Winners of the ticket lottery are chosen randomly, but all submissions must be in by March 20th.

Students and STEM organization members can apply for WWDC scholarships by submitting a Swift playground that demonstrates their creativity. Scholarship applicants must have submissions in by March 24th, and will be notified of their status by April 15th.