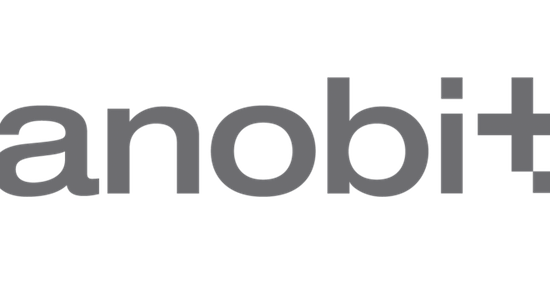 Anobit, an Israeli flash storage company specializing in flash memory used in Apple’s iPads, iPhones, and iPods, has been purchased by Apple for $500 Million according to a report from Calcalist. Anobit is Apple’s first acquisition from Israel. The half billion dollar acquisition is the largest in Apple’s history writes Fortune’s Philip Elmer-DeWitt:

The price – a reported $500 million – is larger than the $472 million it paid for NeXT, once 14 years of inflation is taken into account.

As a brief aside, Apple announced their merger with NeXT 15 years ago today.

Apple’s commitment to flash memory and in securing component supplies are core to Apple’s business. Previously, Apple has purchased P.A. Semi in 2008 for its custom chip designs, and have also acquired chip maker Intrinsity last year for ARM based chip technologies that improve the overall processing speed in products like Apple’s dual-core A5 processor in the iPad 2 and iPhone 4S. The Israel-based Calcalist notes that Apple has made the purchase thanks to Anobit’s improvements in flash technology. Steven Scheer of Reuters adds that “The chip may as much as double the memory volume in the new iPads and MacBooks.”

In addition to the purchase, Calcalist write that Apple is also planning to build a research centre in Israel, which would be their first outside the United States. Apple could join the likes of other R&D operations in Israel, such as Intel, Google, Microsoft, Yahoo and Qualcomm.