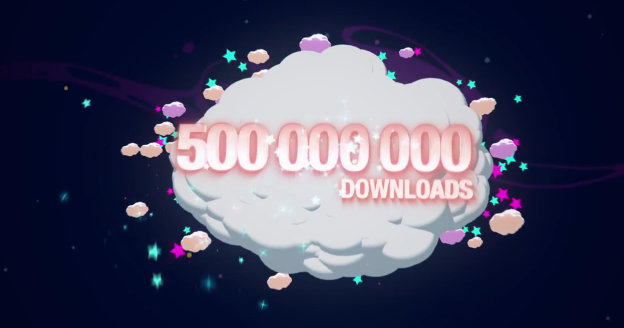 Rovio today announced a massive milestone for its hit game Angry Birds, revealing that the game has been downloaded more than half a billion times in less than two years. In a short video celebrating the milestone (shown after the break), Rovio also throws out some other interesting statistics including:

The app, which originally launched on iOS on December 10th, 2009 has now gone on to be a worldwide hit and has spread to a large swathe of both mobile and desktop operating systems including Android, Symbian, Windows Phone, WebOS, OS X, Windows, Google Plus and more. Last October Rovio also released a special Halloween edition of the game called Angry Birds Hallloween, which was subsequently renamed ‘Angry Birds Seasons’ - it has seen regular updates featuring new levels that are themed by various holidays. This year Angry Birds Rio was released in March, this version tied in with the 20th Century Fox animated film Rio. 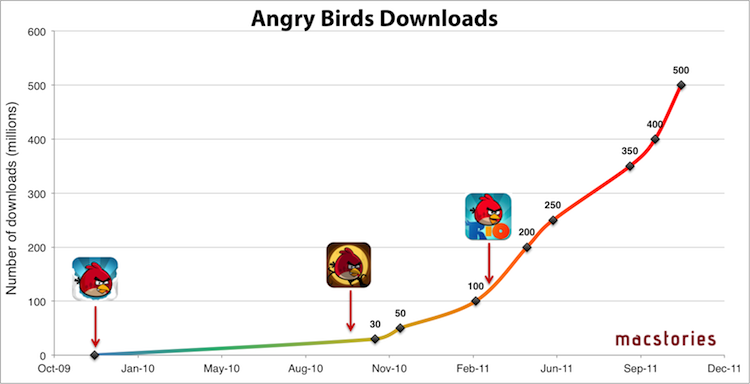 Note: Angry Birds Downloads includes downloads from all the platforms it is available on.