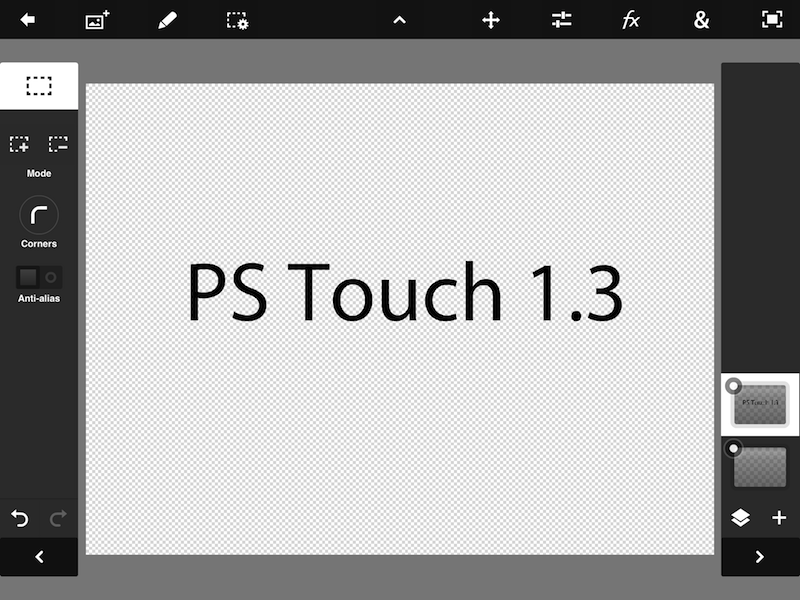 Released in February, Photoshop Touch, Adobe’s mobile version of the popular desktop photo editing software, has been updated today to include Retina support on the third-genereation iPad.

When the new iPad came out in early March, early adopters lamented the fuzziness of graphics and images of the then just-released Photoshop Touch; the lack of high resolution mode was particularly concerning because, as the market leader when it comes to photo retouching and image creation, many thought Adobe would do better, shipping a version of its app ready for the Retina display (as many indie developers did).

Today’s version 1.3 brings Retina display support with updated graphics (though some menus, like the font-picking one, are still low-res), and support for high resolution images; the app now supports images up to 12 megapixels and allows you to work on them maintaining the highest quality settings. Admittedly, while the app could produce and edit on the iPad’s Retina display, working with surrounding fuzzy UI elements wasn’t the best experience, and it’s good to see Adobe (finally) improving the app with up-to-date features. 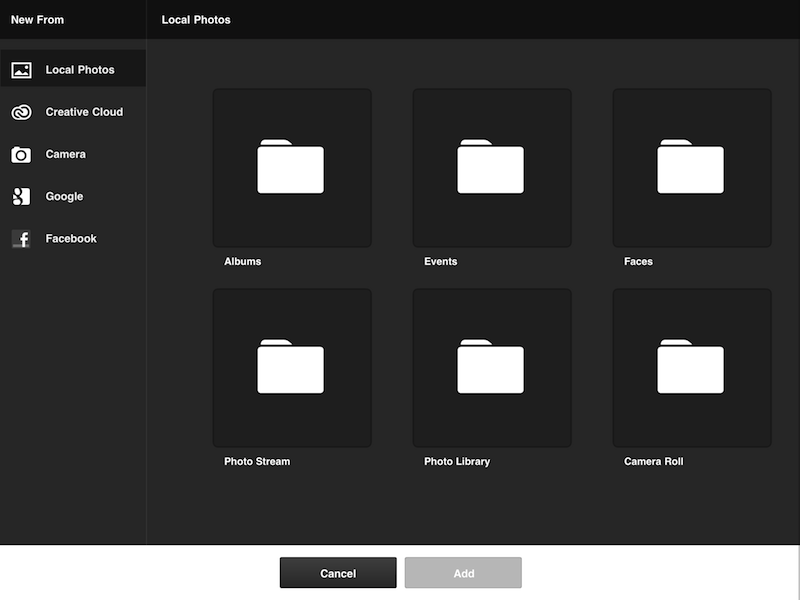 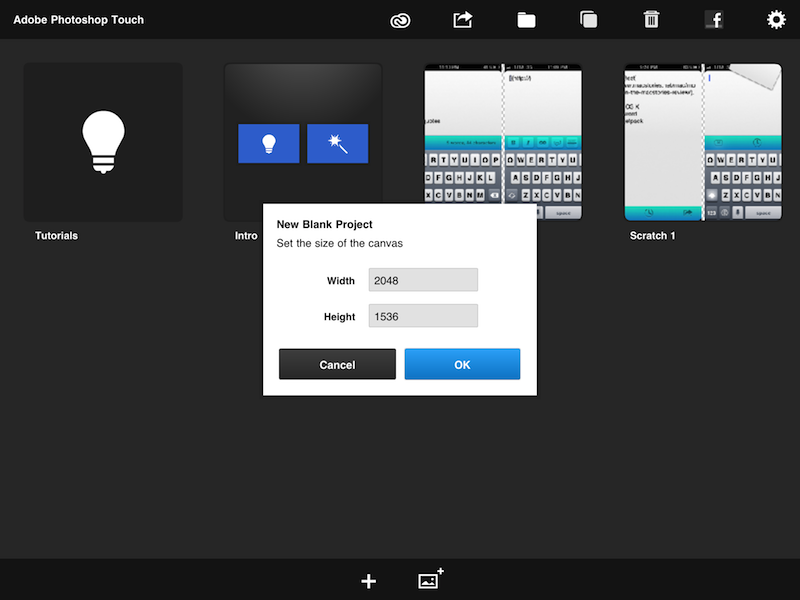 Adobe Photoshop Touch is available at $9.99 on the App Store. Check out our original review of the app.