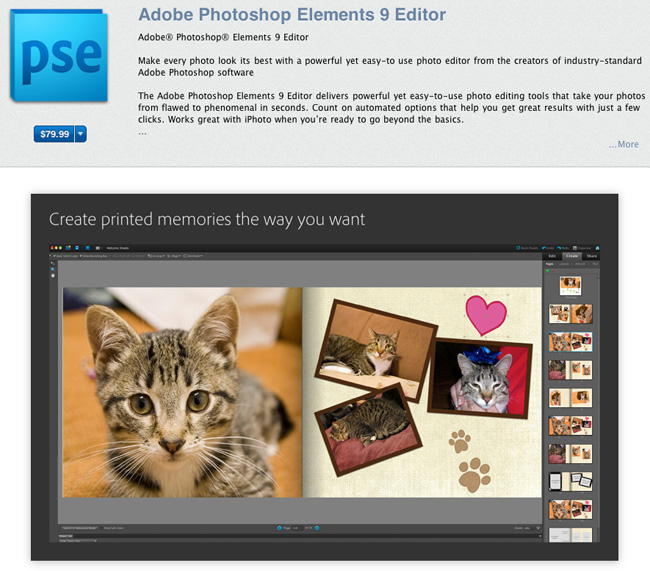 Some of us thought this day would never come - Adobe has an app in the Mac App Store. Adobe has released today Photoshop Elements 9 Editor via the Mac App Store, and it comes as a hefty 1GB download that’s aimed at the average consumers for editing photos on their Macs. The $80 Mac App Store version isn’t the same as the $100 Adobe.com version, as it’s got the Adobe Elements Organizer omitted. Perhaps they left the Organizer out to have a better price point but it’s still more expensive than other similar apps such as iPhoto, Acorn or Pixelmator. The app is only available in English, too.

Winston Hendrickson, Adobe’s VP of Digital Imaging Products, said “The powerful capabilities in Photoshop Elements 9 Editor complement iPhoto perfectly, for users who want to take their photos to the next level with advanced compositing and stunning effects.”

The Adobe Photoshop Elements 9 Editor delivers powerful yet easy-to-use photo editing tools that take your photos from flawed to phenomenal in seconds. Count on automated options that help you get great results with just a few clicks. Works great with iPhoto when you’re ready to go beyond the basics.

The Mac App Store version of Photoshop Elements 9 has many of the same photo tools that made the full version popular, like content aware-fill, Group Shot, Panorama, and Style Match Photomerge tools. Elements offers guided edit modes that walk the user though using effects and cleaning up photos.

Personally, I think there are much better options out there for the beginner / average consumer and they’re cheaper and help support small developers; maybe now Adobe is rethinking their Mac App Store strategy and we’ll see more applications later, especially ones that aren’t stripped down.

Elements 9 is available now for $79.99 in the Mac App Store. More screens after the break. [via Macworld] 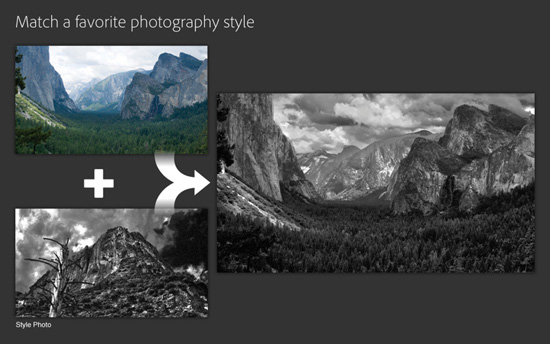 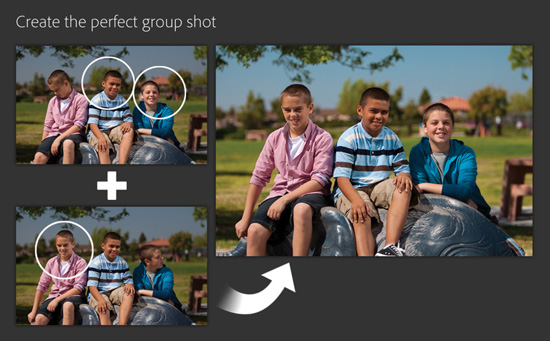 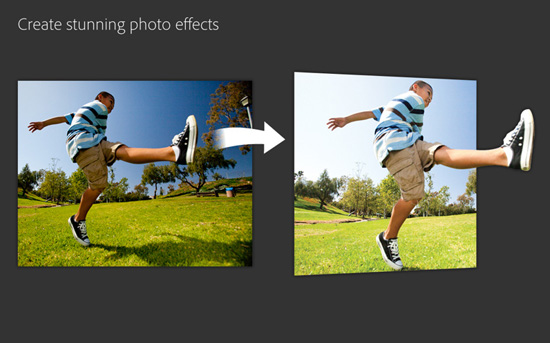 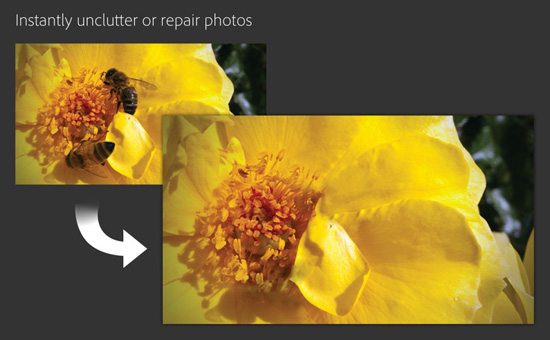