The Untold Story Of The First Mac 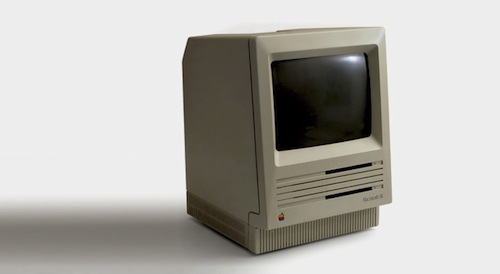 Aza Raskin shares a memo from his father Jef Raskin, one of the creators of the original Macintosh. An interesting tidbit about the vision of an integrated system, already growing at Apple back in the 80’s:

There were to be no peripheral slots so that customers never had to see the inside of the machine (although external ports would be provided); there was a fixed memory size so that all applications would run on all Macintoshes; the screen, keyboard, and mass storage device (and, we hoped, a printer) were to be built in so that the customer got a truly complete system, and so that we could control the appearance of characters and graphics.

Full document is available here, and it’s a must read. Thirty years ago, designers and engineers at Apple were already thinking about issues like software fragmentation and user’s ability to tinker with a device.