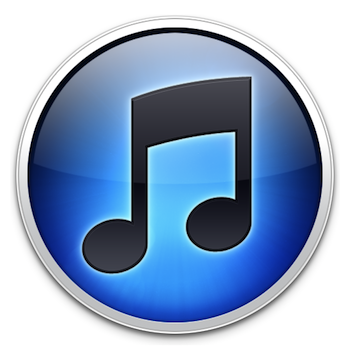 According to The Guardian, Apple is working on a new audio format for iTunes to offer higher-quality content and what they call “adaptive streaming” for iOS devices.

The new format could mean that users can get “high-definition” audio by downloading to an iPhone, iPad or iPod Touch. Alternatively, it could offer a streaming service – like that of Lala.com, the music streaming and online storage company, which Apple acquired late in 2009.

The new system would adjust itself to the bandwidth and storage available on the receiving device.

The Guardian doesn’t know whether this supposed new format would be offered alongside the recent Mastered for iTunes initiative, as an upgrade to iTunes Match, or if Apple is planning on launching a streaming service that would serve audio depending on a user’s available bandwidth. In fact, The Guardian reports it’s unclear whether a streaming service could be tied to iTunes Match in the future, and the publication even mentions “storage” – streaming services typically only use local storage for cache. Last, The Guardian says this new format could be unveiled at Apple’s upcoming iPad 3 event, rumored for March 7.

Here’s what we know: recently, artist Neil Young claimed Steve Jobs was in contact with him to brainstorm on some ideas for a higher-quality iTunes audio format, but nothing was completed at the time. Apple’s iTunes Match service, launched last year, was long rumored to be the company’s response to streaming services like Rdio and Spotify although, in the end, iTunes Match turned out to be based on online and local storage, rather than streaming.

Two more interesting points. Apple has this to say about Mastered for iTunes:

It’s our job to faithfully and accurately deliver your songs and albums to fans around the world exactly as you intend them to be heard. To achieve this transparency, you need tools and technologies from us to ensure delivery of the highest quality master recordings possible into our ecosystem. With over 250 million iOS devices capable of playing your music, there’s never been a better time than now for us to communicate, codify, and distribute updated information to you about the best tools and processes used to produce the millions of AAC files delivered daily to our mutual customers in over 50 countries around the world.

And, you may remember Apple patented a technology to offer some sort of music streaming service that also leveraged a device’s local storage for “snippets of music”.

The Guardian’s report is short on exact details of this new format, but “HD content” and “streaming” would sure play well with an iPad capable of offering higher speeds thanks to LTE.