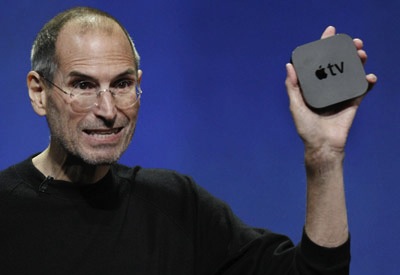 Former senior vice president at Apple Jay Elliot shares some details and thoughts about Steve Jobs’ “modus operandi” in a recent article at Forbes. That’s an interesting read that, overall, seems to confirm what most people think about Jobs’ way of leading Apple to success:

Rare among corporate leaders, Steve has never made decisions based on a concern for market reaction. He simply is not influenced by whether investors and market analysts will think he’s doing the right thing. But the financial community has come to have confidence in him: his track record for making the right decisions is hard to argue with.

Now Steve is following the same frustrating modus operandi about the question of who will take over the helm of Apple should be be forced to step down for health reasons. Everyone who has ever worked closely with Steve knows that, for him, relinquishing control over any aspect of the company or its products is — well, difficult, to put it politely.

The key point, however, is this:

Over the years, Steve has generated a nearly uncanny ability to recognize talent and to recruit almost everyone he has ever set his eye on. The result is a team that inspires confidence for the future.

Many people still think Steve Jobs does everything at Apple from coding to design to marketing and app development, but they don’t understand Apple as a company is “simply” a well-oiled and functioning machine made of talented people.