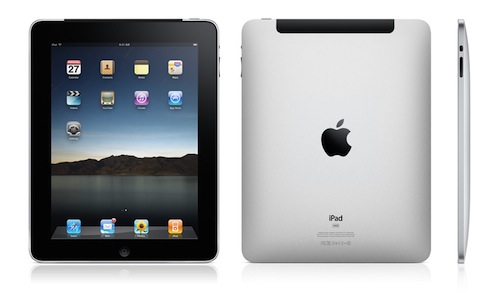 The press release isn’t available yet in AT&T’s news room, but Jim Dalrymple at The Loop reports:

AT&T on Friday slashed the price of the original iPad 3G by $100 throughout its U.S. retail stores.

The change is only for AT&T retail stores for now as the Apple online store still reports the old (already slashed) prices for the iPad 1. This sounds like a clever move for AT&T to get rid of stock now that the iPad 2 is available, and very hard to find this week. Perhaps some users will settle with an original iPad 3G at the lower price point.

Earlier this week, we reported several original iPad owners on AT&T experienced issues when trying to migrate their data plan to the iPad 2.