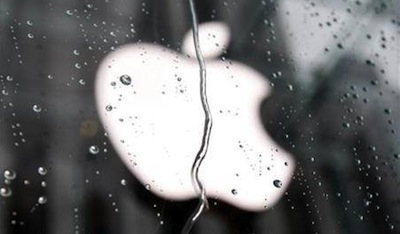 This piece by David Carr at The New York Times gets to the main point of subscriptions as seen by Apple, not publishers:

Publishers say their objections are less about the steep revenue split than the lack of data. But publishers who sit out Apple subscriptions will be bypassing a huge embedded base of not only iPad users, but also the very people who have already shown a willingness to pay for content. It’s worth pointing out that publishers are already in the business of selling products to consumers they have no data on: it’s called the newsstand. Cosmopolitan and People know nothing about the millions who buy their magazines at retail stores, and that doesn’t stop their respective publishers from making a ton of money there.

Apple knows many publishers already have digital subscriptions in place on their websites, but they also know many readers would like to jump to digital versions altogether if only the subscription system was simple, integrated in a single place or device. So looking at Apple’s subscriptions from a consumer perspective, here’s what we get:

Keep in mind that consumers could not care less about revenue splits. In pushing through a plan that publishers are unhappy with, Apple is able to position itself as an advocate for consumers, enabling one-touch transactions while keeping their data private from a host of media providers.

Publishers have every right in the world to guard their business model, but it won’t please their potential audiences.

Publishers may pass on this new Apple plan, but consumers will be disappointed to know they can’t have Condè Nast’s publications available through this fancy iTunes payment thing. By playing the “advocate” role, Apple has cleverly implemented a way to rewrite the rules and keep their cut at the same time. Consumers, in the very end, want content and they don’t care about publishers’ issues. They’re just going to say “why can’t I subscribe to Wired here?”.

And if this strategy doesn’t work, you can stay assured Apple will change.