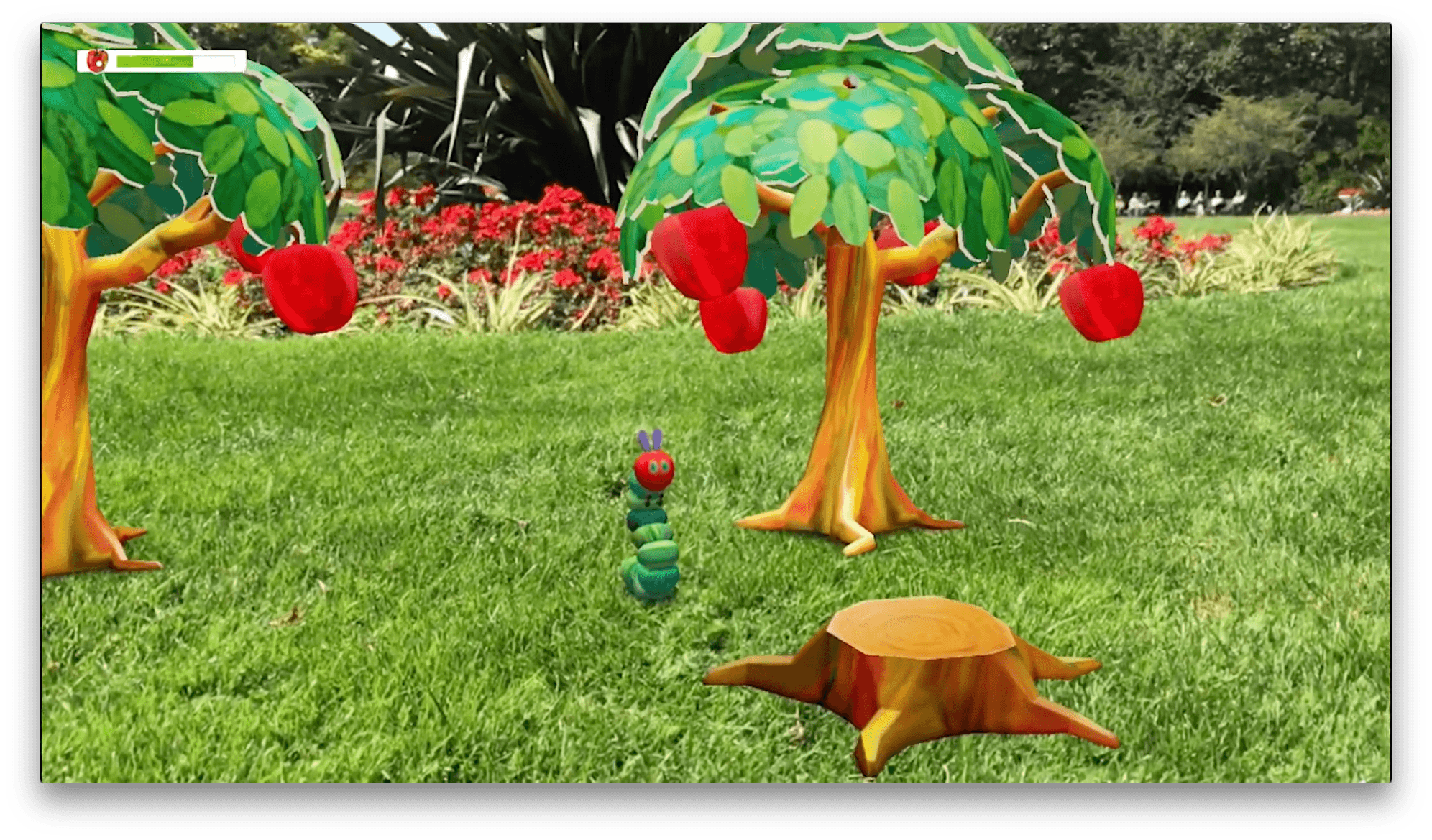 TechCrunch’s Matthew Panzarino attended an ARKit demo event yesterday and got a taste of a wide variety of augmented reality apps coming to iOS 11. The apps shown off represent a broad range of categories including Ikea’s home decorating app, an interactive version of the popular children’s story, The Very Hungry Caterpillar, and a game based on The Walking Dead TV series that lets you fight zombies in your backyard.

As Panzarino notes, each of the apps demonstrated rely on very few onscreen controls or no controls at all other than the change of perspective accomplished by moving an iOS device. The apps also take very different approaches to prompting users to scan for flat surfaces when started, something which I expect to coalesce around consensus best practices as developers get their apps into the hands of customers. But perhaps most impressive of all is what developers have accomplished since WWDC. The development time, as Panzarino describes it, has been:

Incredibly short, all things considered. Some of the apps I saw were created or translated into ARKit nearly whole sale [sic] within 7-10 weeks. For asset-heavy apps like games this will obviously be a tougher ramp, but not if you already have the assets.

The TechCrunch roundup of six ARKit apps includes short descriptions and a video demonstration of each. The two demos that impressed me the most are Ikea’s app and the AR version of A Very Hungry Caterpillar, which you can watch after the break below, but be sure to head over to TechCrunch to see all the videos because each is a unique interpretation of what is possible with ARKit.