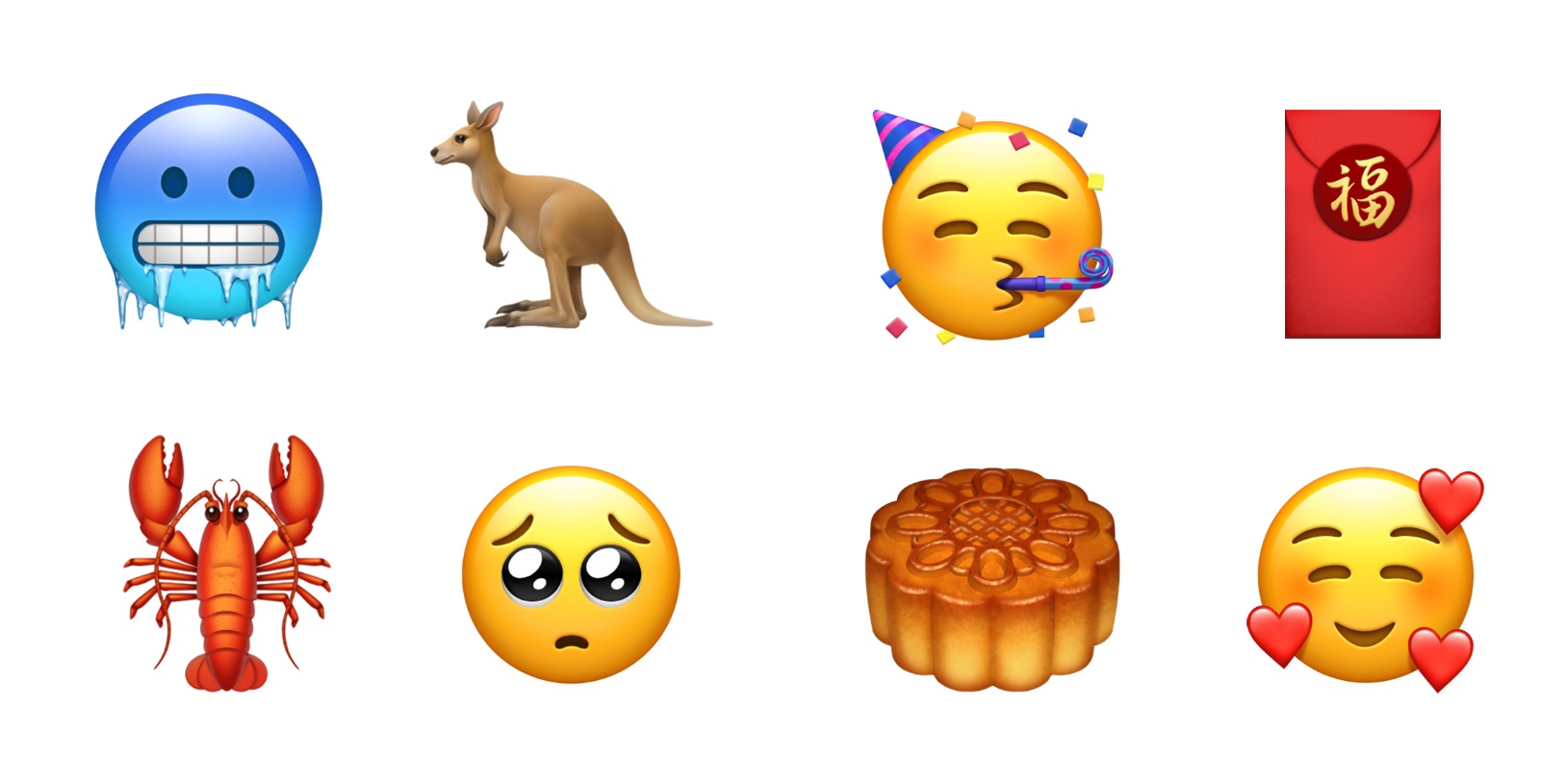 Apple has announced that later this fall, it will release more than 70 new emoji. The emoji, which will be released when iOS 12.1 is shipped, will be included on the Mac and Apple Watch too. 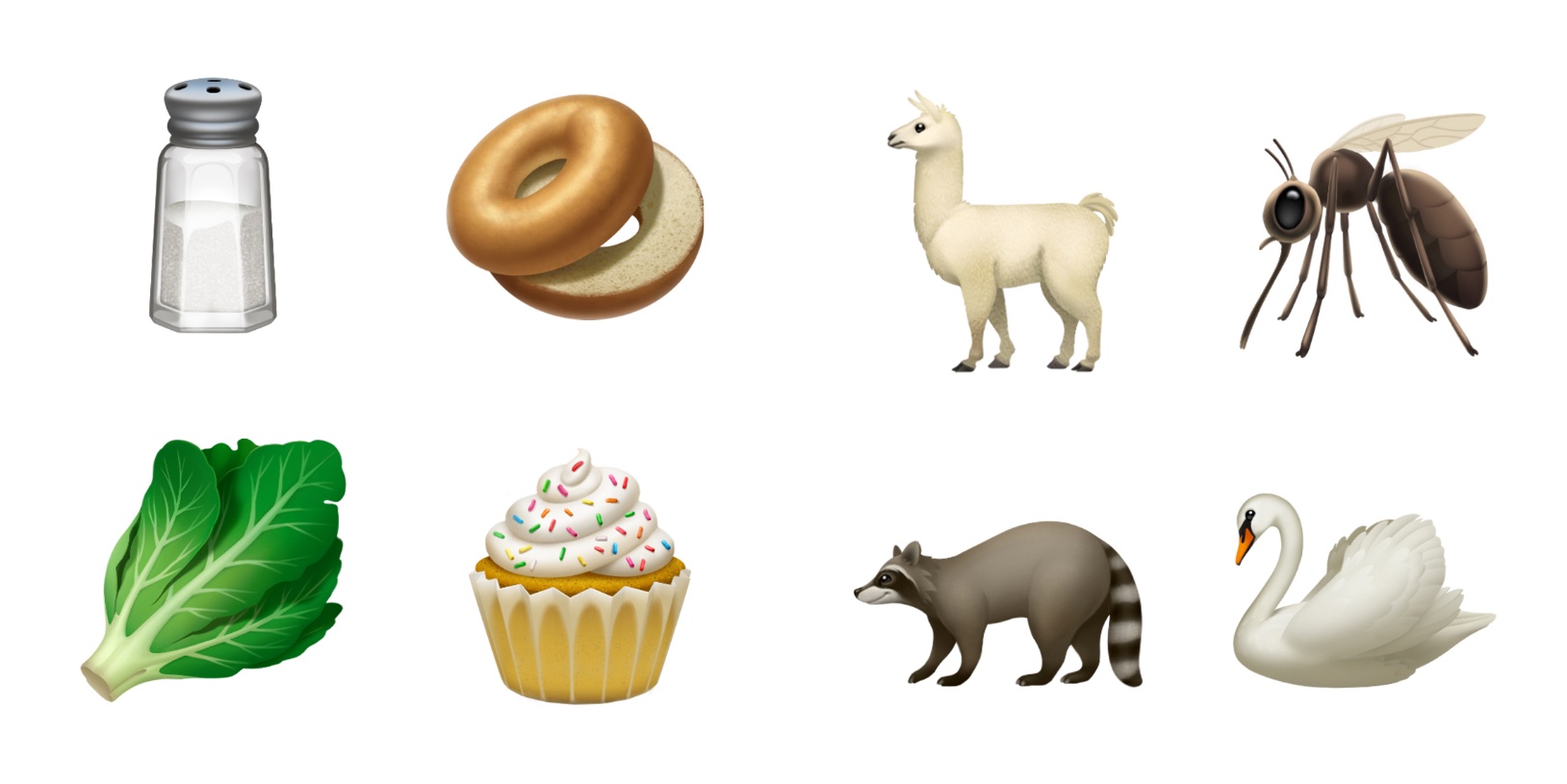 The new glyphs, which are based on the characters approved by the Unicode Consortium as part of Unicode 11.0, include a wide variety of themes. For people, there are new options for gray, red, and curly hair, and for bald people. The new set of emoji also includes new foods, animals, sports, and other activities like travel. 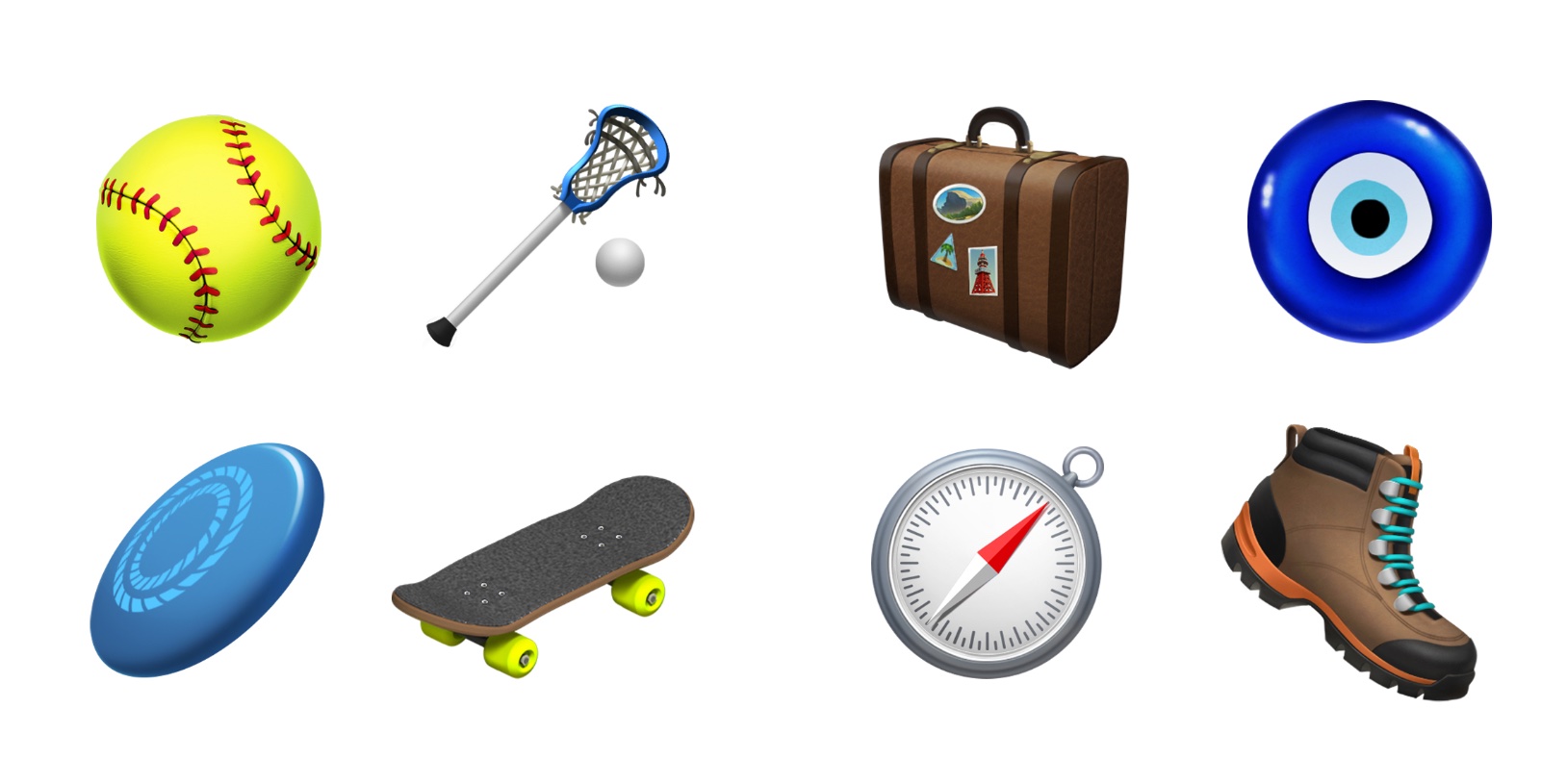 Among the animals added are a raccoon, kangaroo, lobster, swan, parrot, peacock, and llama. Foods include leafy greens, a cupcake, a bagel, moon cake, mango, and salt. Sports have added a softball, frisbee, lacrosse stick and ball, and skateboard. There are new emotive smiley faces too.

Looking to next year, Apple says that for Unicode 12.0, which will be the basis for emoji released in 2019, it is working with the Unicode Consortium to add disability-themed emoji. Although the emoji announced today will be officially released until later this fall, you can try them now as part of the iOS 12.1 beta and public preview released today.