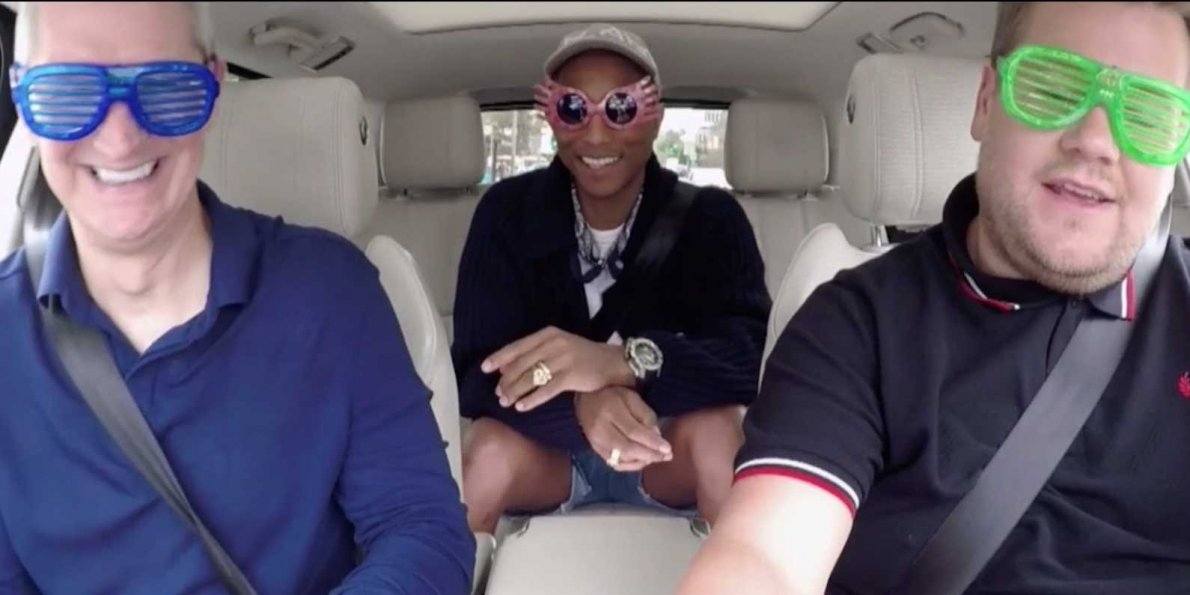 Although there isn’t a launch date yet, new details emerged about the first show slated to debut on Apple Music. Variety reports that Carpool Karaoke will air 16 half-hour episodes based on the James Corden bit from the ’Late Late Show.’ According to Variety:

the series won’t have a single host in the drivers’ seat. Instead, the trio conceived of a format that is more of an interview series than longer versions of the “Late Late Show” bit, with a different “host” for every episode.

The show will also feature an eclectic mix of interview pairings including:

The Carpool Karaoke described by Variety sounds very different from the ‘Late Late Show’ segment it’s based on, which is probably a good thing considering the show is a half-hour long.