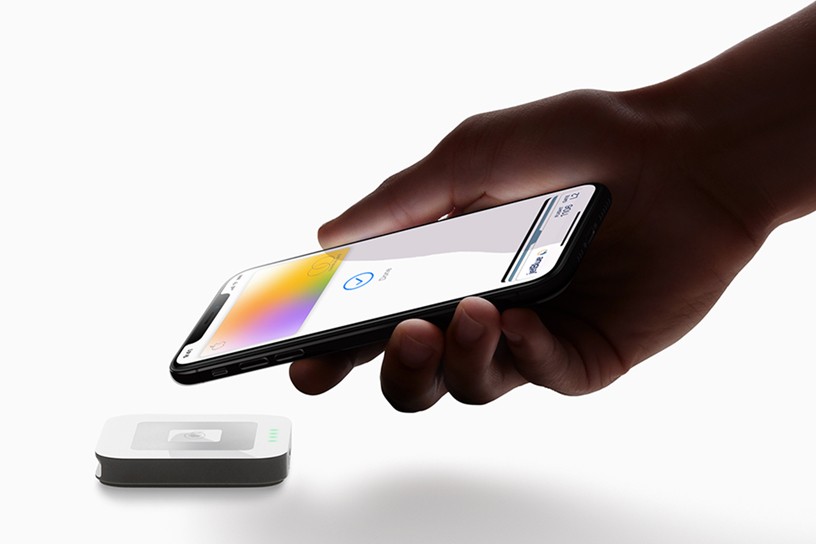 The Apple Card has been the subject of a lot of attention and speculation since it was announced at Monday’s Apple event. The US-only card won’t be out until this summer, but Matthew Panzarino, TechCrunch’s Editor-in-Chief, has details on exactly how the card will work that weren’t covered during the keynote.

Overall the Apple Card has some relatively unique and interesting takes on data transparency for users, who are getting what appears to be an information rich but easy to interpret interface that rivals the best apps (like the AMEX app) out there for consumer cards. It’s also got a solid set of security features that are missing only a couple of small improvements like per-merchant or per-transaction numbers that would make them the best offering in the industry.

The security and financial tracking the card will enable is attractive and the cash benefits are competitive, but there are limitations that may be an issue for some potential customers. For instance, the Apple Card is a single-user card, which means multiple family members cannot use the same account.

Panzarino’s piece clears up misinformation that has spread since the keynote and uncovers other tidbits that make it easier to compare the new card side-by-side with competing offerings. If what you’ve heard about the Apple Card interests you, Panzarino’s article is an excellent one-stop destination to learn more.