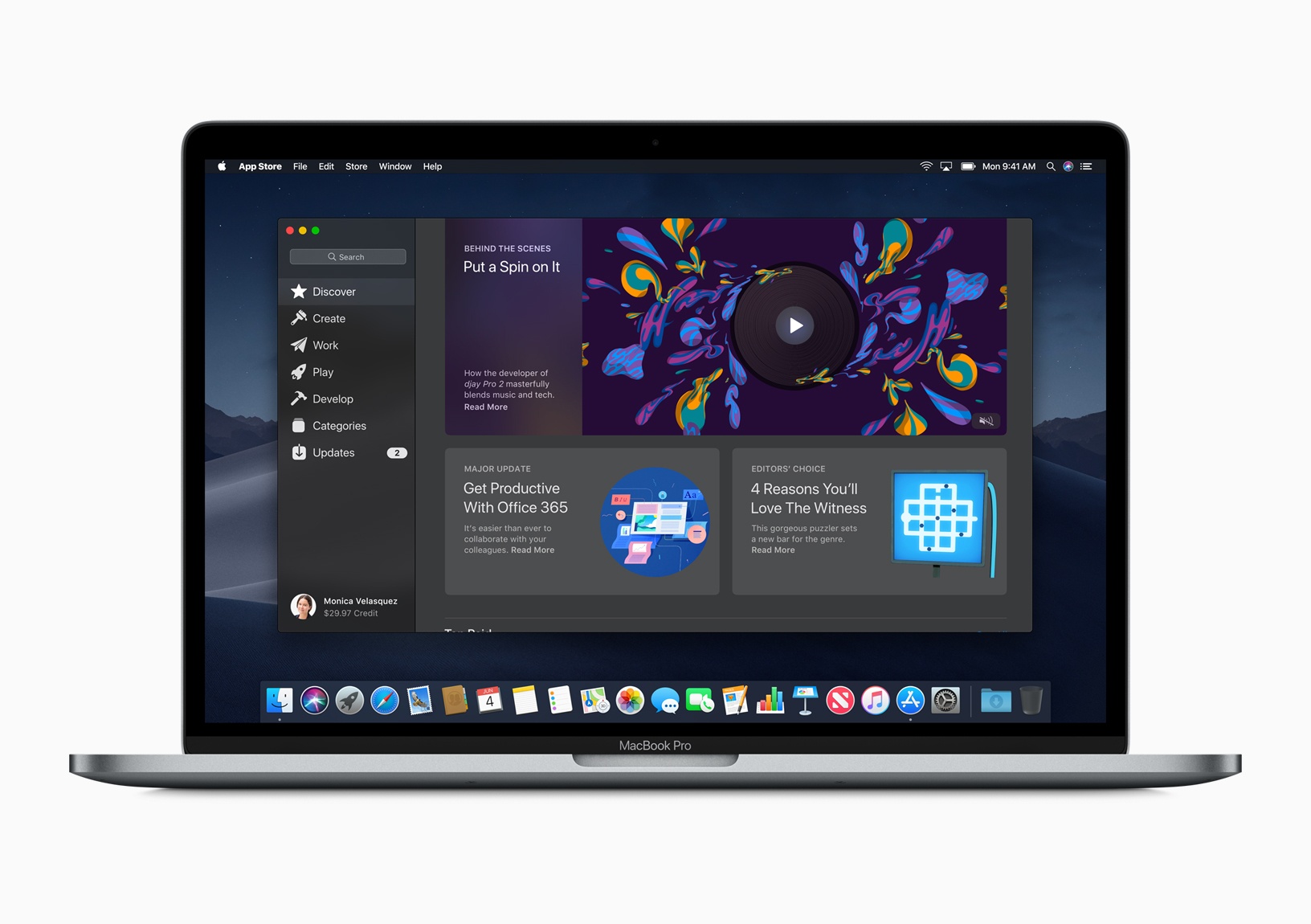 Following yesterday’s release of public betas for iOS 12 and tvOS 12, today Apple opened the beta of macOS Mojave to the general public.

To accompany the beta release, Jason Snell has published a fantastic – and extensive – overview of Mojave on Six Colors:

For a few years now, it’s seemed that any forward movement macOS might make was coming in lockstep with Apple’s other platforms, most notably iOS. What was new to the Mac was generally something that was also new to iOS, or was previously available on iOS.

With macOS Mojave, available today to the general public as a part of a public beta, the story is different. macOS Mojave feels like a macOS update that’s truly about the Mac, extending features that are at the core of the Mac’s identity. At the same time, macOS Mojave represents the end of a long era (of stability or, less charitably, stagnation) and the beginning of a period that could completely redefine what it means to use a Mac.

Is macOS Mojave the latest chapter of an ongoing story, the beginning of a new one, or the end of an old one? It feels very much like the answer is yes and yes and yes.

Beta software is always full of problems, so hop on the Mojave train with caution. That said, if you’d like to join the beta program, you can sign up here.