Arielle Duhaime-Ross writes for VICE News about an ambitious new goal for Apple:

Apple has one of the most aggressive sustainability and recycling programs in tech, but it still pulls plenty of metals and toxic rare-earth materials out of the ground to make iPhones, iPads, Macbooks and other products.

That’s about to change. The company is set to announce a new, unprecedented goal for the tech industry, “to stop mining the earth altogether.”

The announcement, part of Apple’s 2017 Environment Responsibility Report released Wednesday, will commit the company to making devices entirely from recycled materials such as aluminum, copper, tin, and tungsten. But there’s one hiccup: Apple doesn’t know exactly how it’s going to make that happen.

Setting ambitious goals seems to be part of Apple’s culture, but speaking about such goals publicly before the team has reached them – or before they even know how to reach them – is very different from the company’s norm. 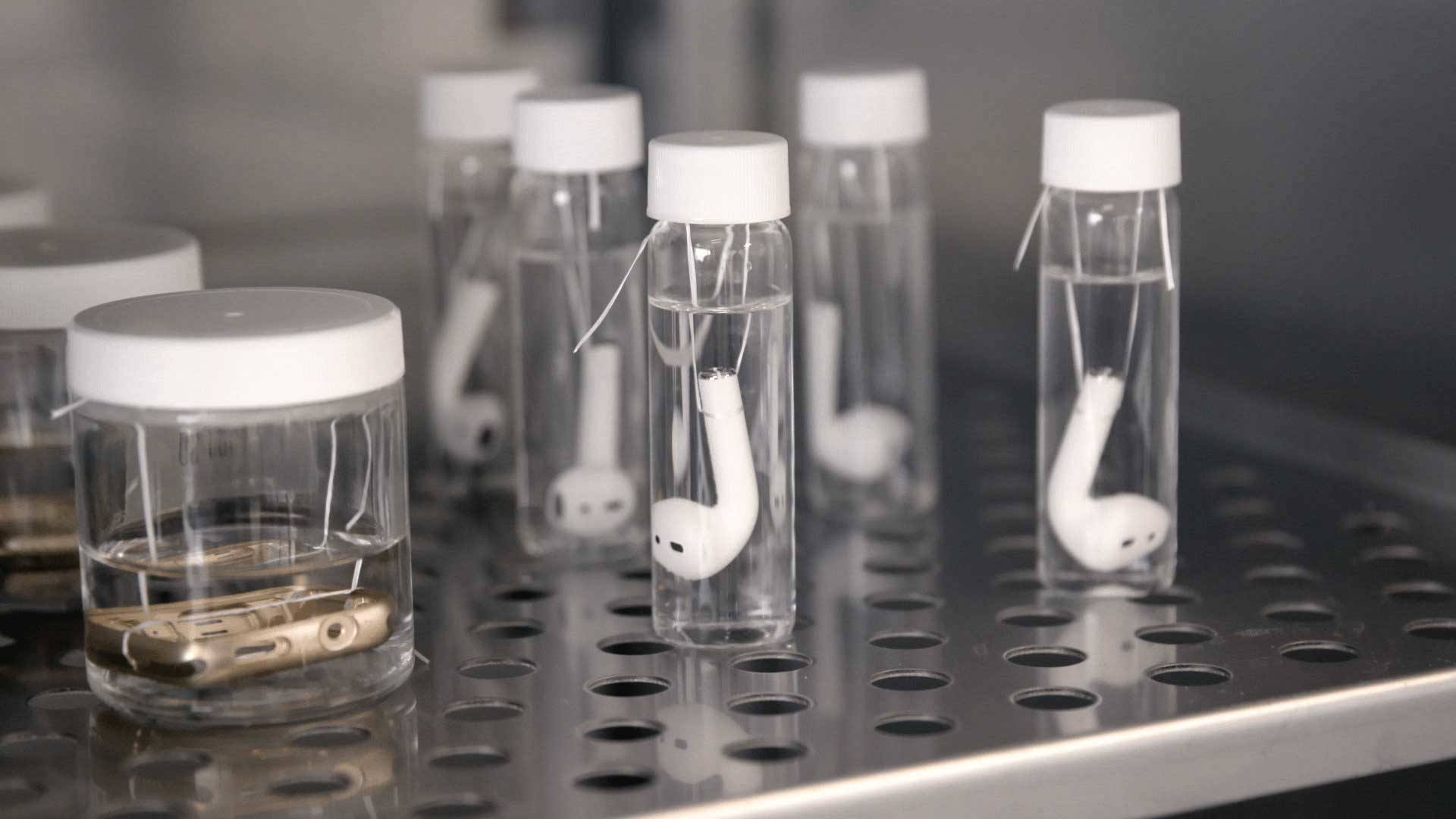 Aside from this announcement, the piece also features interesting details about some of Apple’s other environmental efforts. One of the stranger tidbits is that Apple soaks certain products in synthetic human sweat to test their durability over time – a fact also highlighted in the company’s new environmental videos.