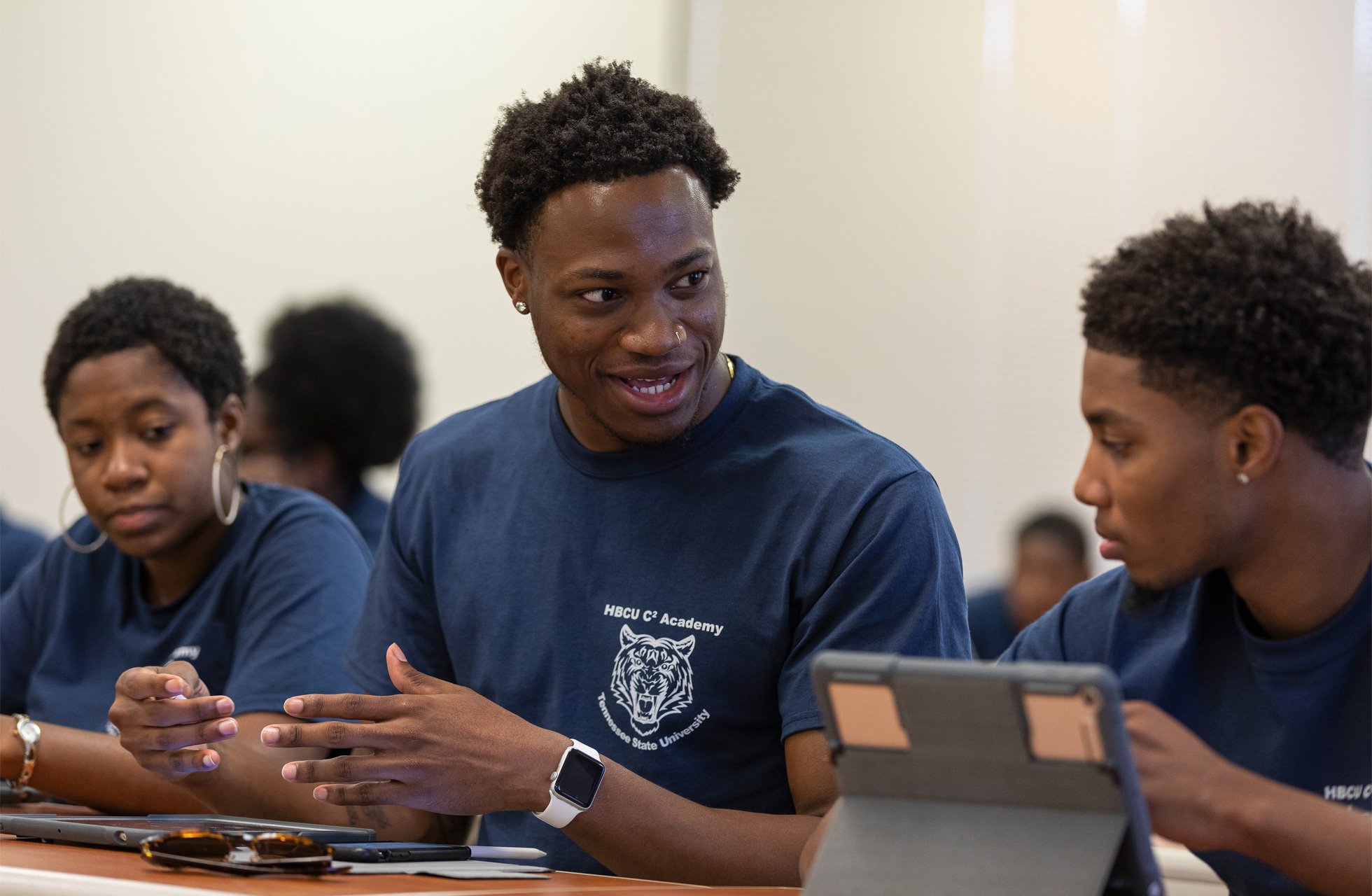 Today Apple announced an expansion of its initiative of partnering with Historically Black Colleges and Universities (HBCUs) to create hubs for training the next generation of coders. 10 new HBCU coding centers are being added throughout the US, from which nearly 500 teachers and community leaders will soon participate in “a virtual Community Education Initiative Coding Academy that Apple is hosting for all initiative partners.” During this training:

Educators will learn the building blocks of coding with Swift, Apple’s easy-to-learn coding language. Participants will work in teams to design app prototypes to address real community challenges. After completing the coding academy, educators will begin to integrate the coding and creativity curricula into their communities by launching coding clubs and courses at their schools, hosting community coding events, and creating workforce development opportunities for adult learners.

This announcement comes as Apple just last week shared updates to its lineup of coding resources for students, educators, and families alike, demonstrating the company’s investment in developing coding initiatives across all age groups. The move also follows Tim Cook’s open letter in June addressing racism in America and subsequent creation of a new $100 million Racial Equity and Justice Initiative by the company. The executive leading this initiative, Lisa Jackson, commented on today’s HBCU news saying:

“Apple is committed to working alongside communities of color to advance educational equity,” said Lisa Jackson, Apple’s vice president of Environment, Policy and Social Initiatives. “We see this expansion of our Community Education Initiative and partnership with HBCUs as another step toward helping Black students realize their dreams and solve the problems of tomorrow.”

These last couple months have seen many companies express a desire to work toward pursuing racial equality and justice, but true change takes more than just words, so I’m glad to start seeing the early fruits of Apple’s new commitments.