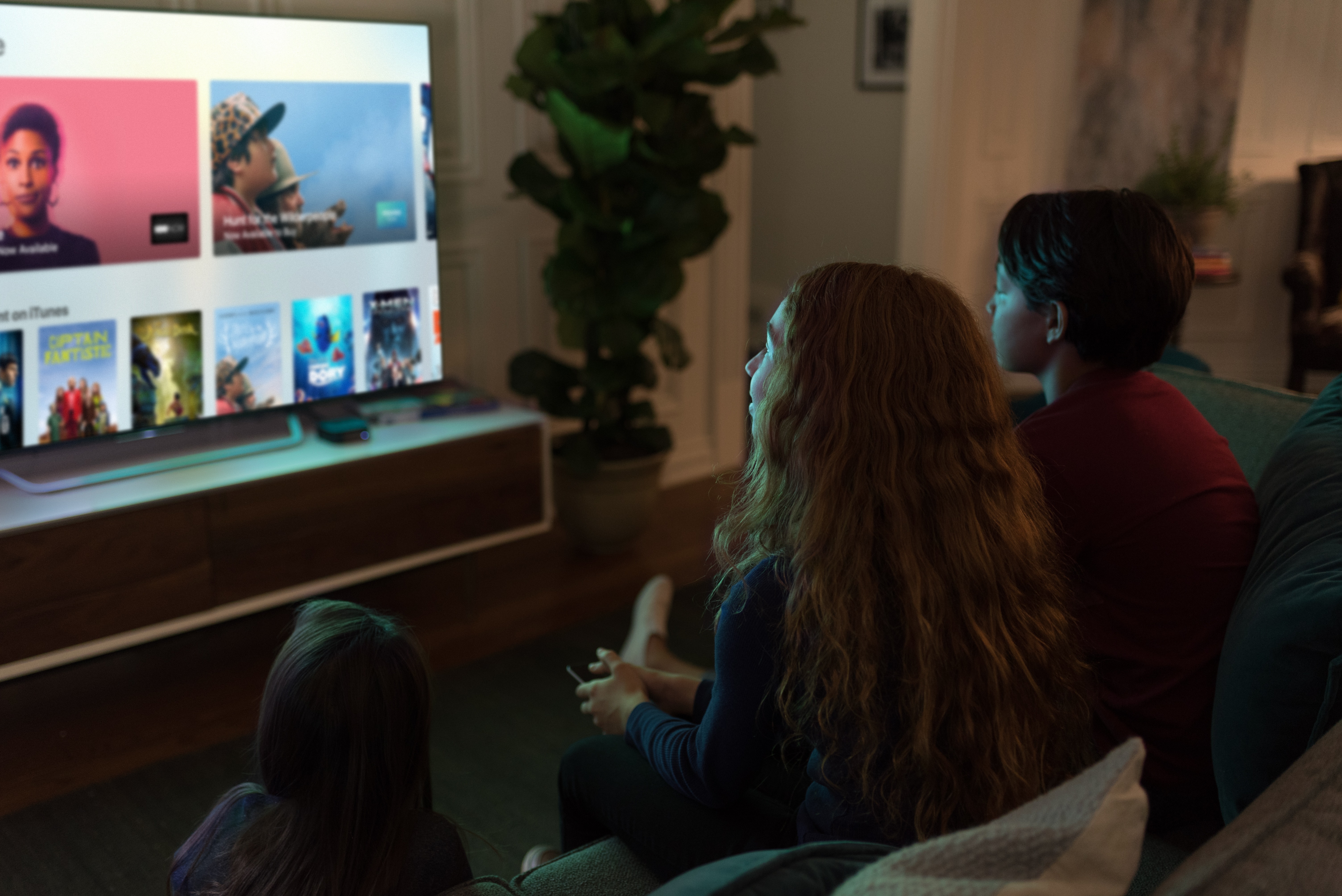 According to a report in the New York Times, producers and executives who have met with Apple recently said the company is targeting sometime between March 2019 and summer 2019 to launch a video service. With about a dozen shows signed in the past several months, the Times says Apple is on track to spend significantly more than the $1 billion or so that it told TV executives last year it had budgeted to spend on programming. The report says the turning point came last summer:

The week after “Planet of the Apps” made its debut, Mr. Cue greatly improved the company’s standing in the entertainment industry by hiring the veteran television executives Zack Van Amburg and Jamie Erlicht away from Sony Pictures Television, the studio behind “Breaking Bad” and “The Crown.”

As reports have trickled in about new shows that Apple has signed, it’s become clear that the company has plans to launch a full slate of original programming. Although it remains unclear how Apple intends to roll the shows out to consumers, the New York Times’ report provides an interesting peek at where the project stands today and when it might launch.