Sometimes it’s just about luck. Sometimes, it’s about FedEx shipping your iPhone 4 early. No, I didn’t get an iPhone 4 and neither did Cody. But my friend Jeff Broderick of ekindesigns is among those few people in the US who got a unit early and managed to successfully activate it via iTunes.

As he told me that he got an iPhone 4, I asked him to report his first impressions to us. More than just a few impressions, he actually took the time to write down a brief review for MacStories, without entering all the hardware details (which you’ve probably already read in Engadget’s insightful review yesterday) but focusing on how this new device feels instead. Then he sent us photos (snapped using his old iPhone 3GS, may God bless it) and screenshots of iOS and some apps running on the iPhone 4.

Check it out after the break.

The packaging is elegant, minimal - definitely reminds me of Apple. However, I found the box design kind of strange, not exactly as something that came out from Cupertino’s design labs.

The first time you’ll turn on the iPhone the Apple logo will glow, and - just like many other blogs have reported - you can already spot the difference in pixels from here. You really can’t see a single pixel on screen, and even if you look closer - very closer - it just seems like an entire flow of graphics.

The device feels very solid, and doesn’t absolutely feel cheap. It’s premium, powered by a gorgeous industrial vintage design. Steve Jobs said they wanted to make it look like an old Leica camera. He was right: it’s got the class of vintage and the top-notch quality of modern Apple design. It’s noticeably thinner than the iPhone 3GS, in case you still have doubts. Overall, it feels pretty good in my hands, though it might take a while to get used to the flat back.

Although I received the iPhone a day early, the activation process went smoothly in iTunes. As I connected the device to my Macbook iTunes prompted me: “Please wait while we process your request. This may take up to 3 minutes.” and after 1 minute “Congratulations, AT&T is activating your phone.”

Then it lit up.

Honestly, the first thing I thought when I saw the screen was: “Holy crap. This screen is fucking amazing”. That said, it is true what they say: you really can’t see pixels on screen. Get close to it, put some glasses on - no matter what, I can’t see those damn pixels on it. That’s it, it’s great.

Text rendering is, again, amazing: I tried to open MacStories, and even all the way zoomed out - I could read everything. This doesn’t happen with the current iPhone generation, and I think that this will be one of the most important selling points of the new device. It’s print quality squeezed in a 3.5 inch screen.

As for AT&T: I seem to be getting way better reception with the iPhone 4, even down at the office where my old 3GS didn’t work this good with America’s most (un)popular network. The whole “metal frame as antenna” system seems to be working good so far, and that’s another major win for Ive, Jobs and all the engineer folks at Cupertino.

For everything else, this is huge leap forward for Apple, and a long way to catch up for competitors. The iPhone 4 sets a new standard in the smartphone market, and a few hours with it will make you realize that Steve Jobs nailed it again.

Now I’m sorry guys, but I’m going back to my new iPhone. 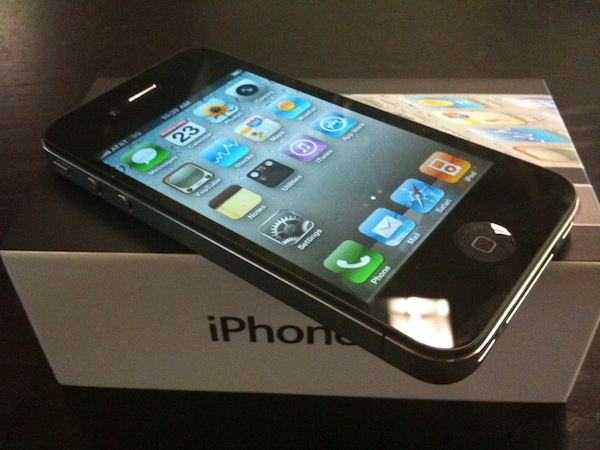 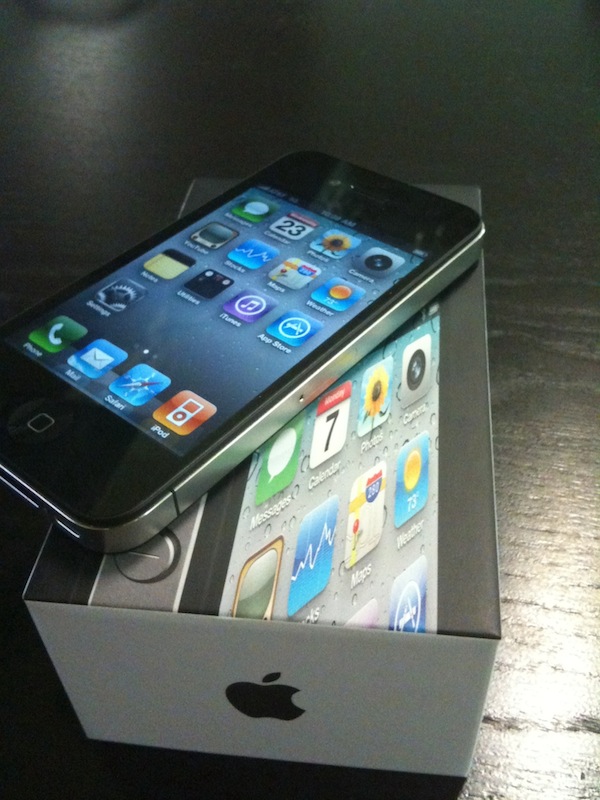 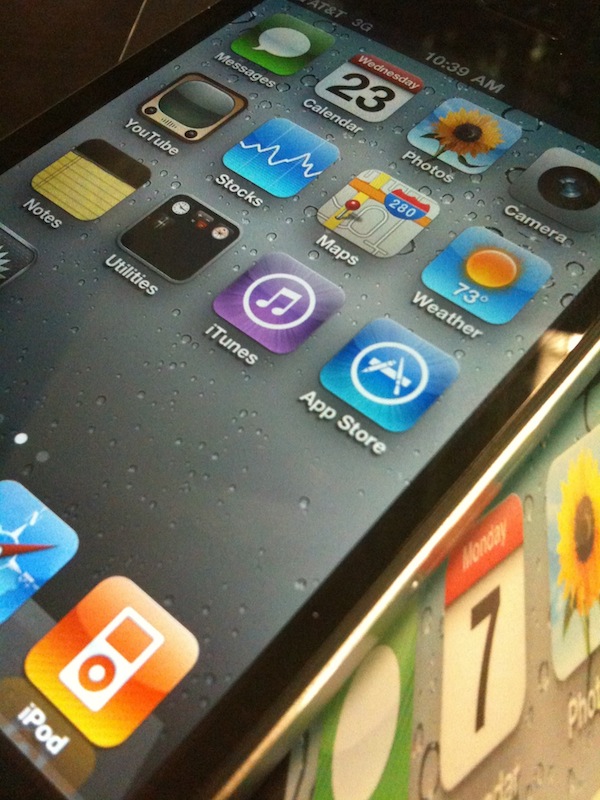 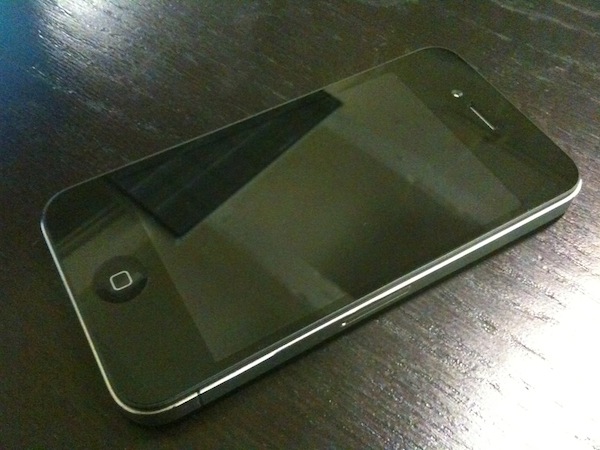 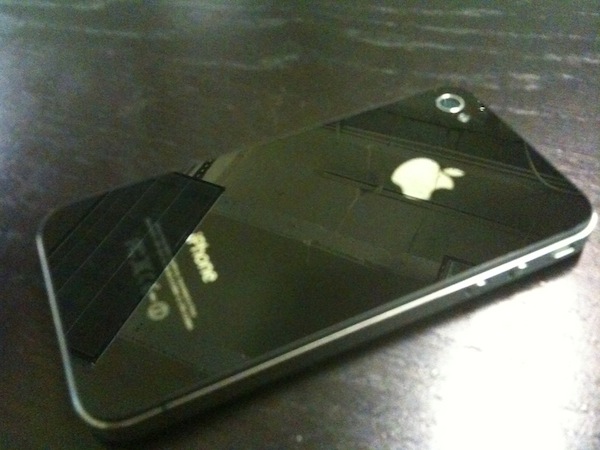 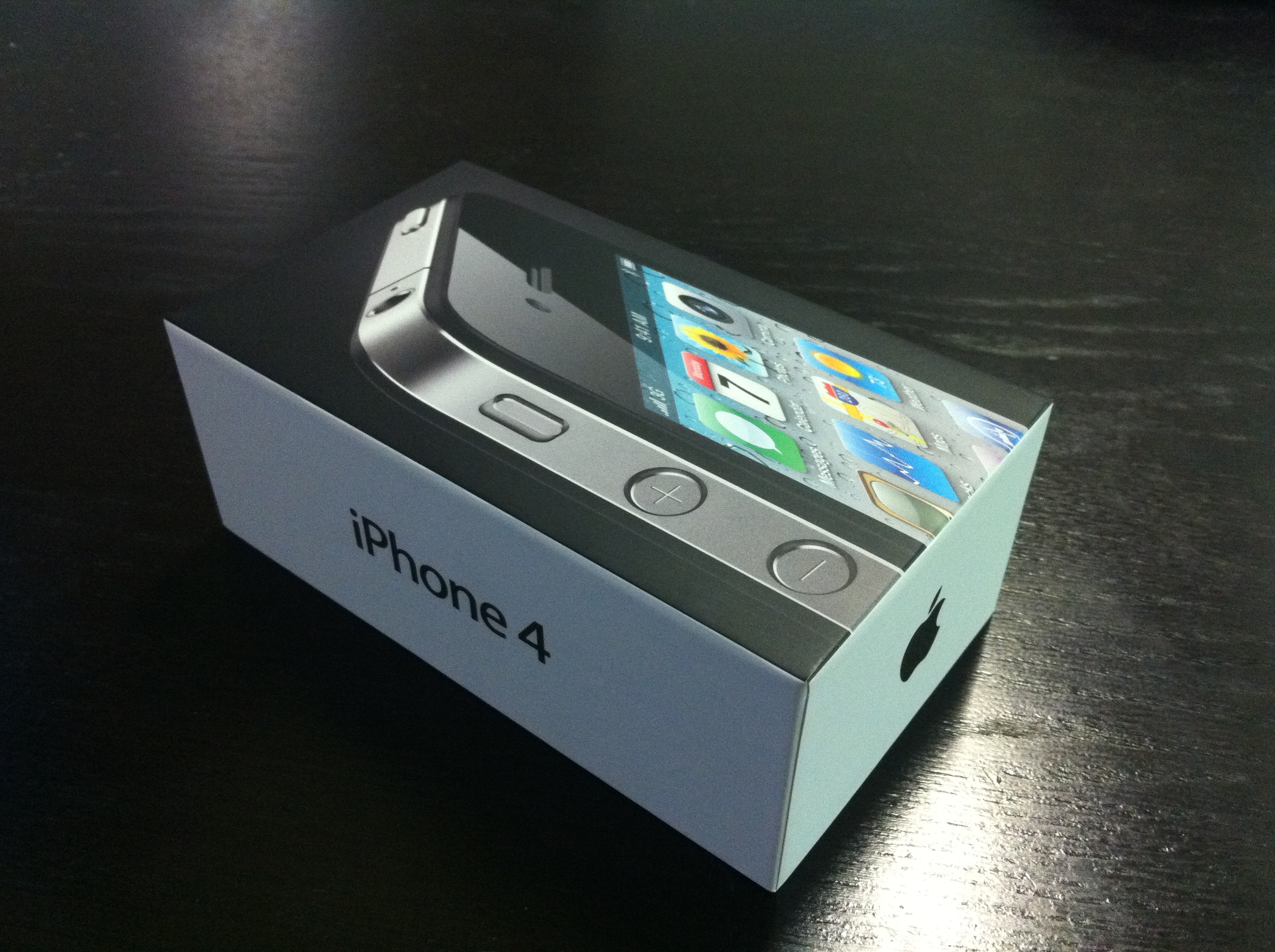 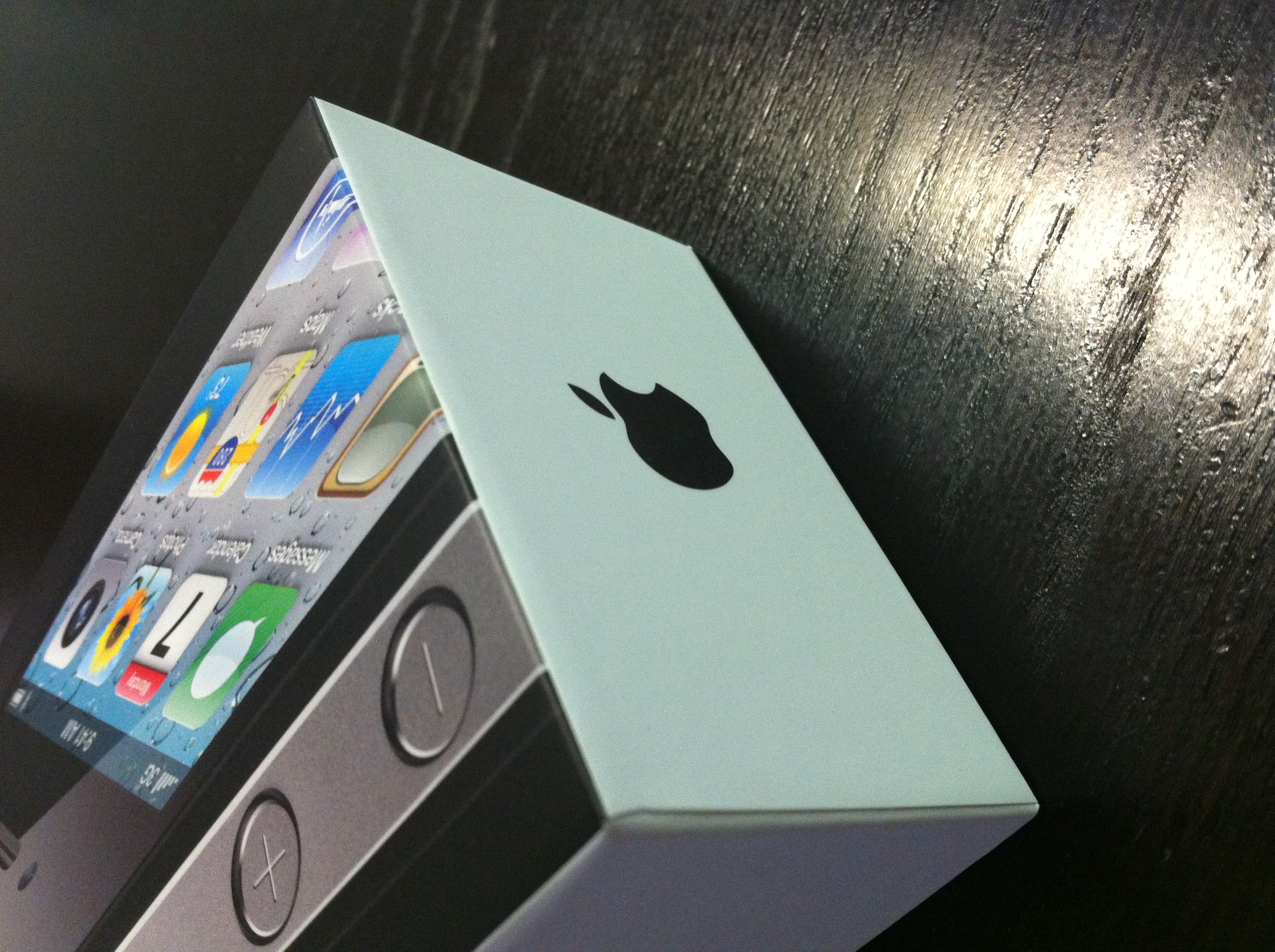 Another photo taken with the iPhone 4: 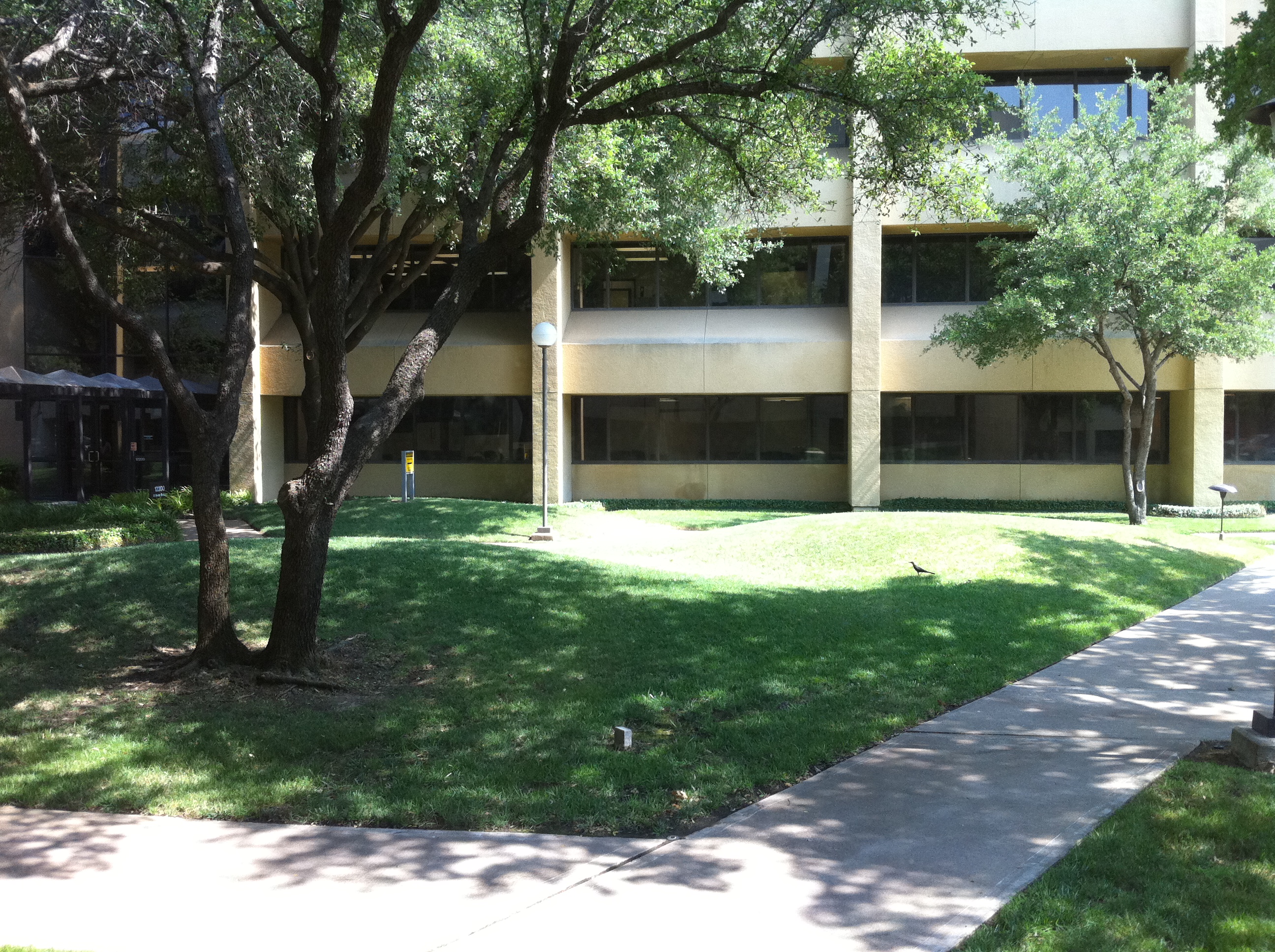 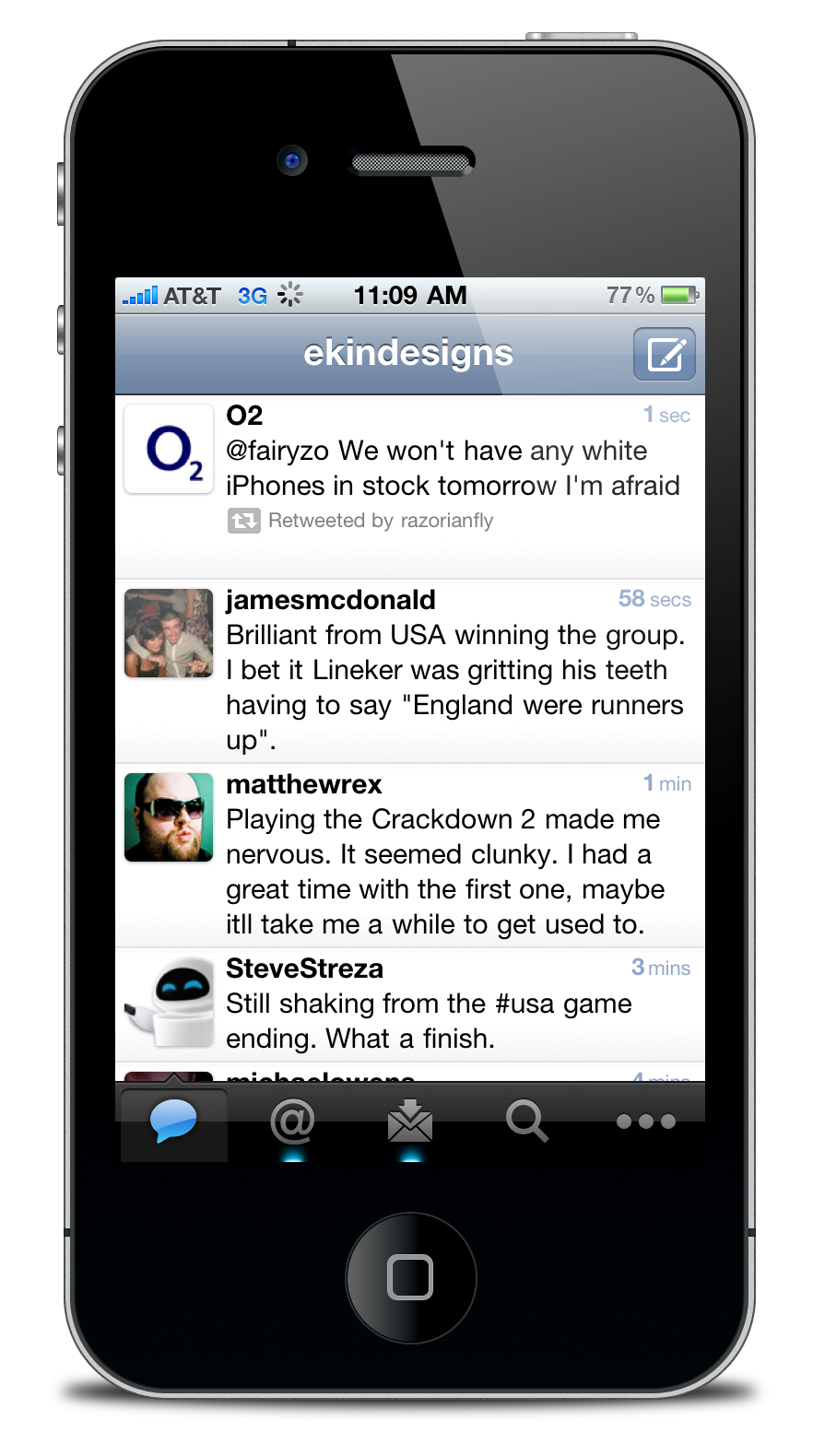 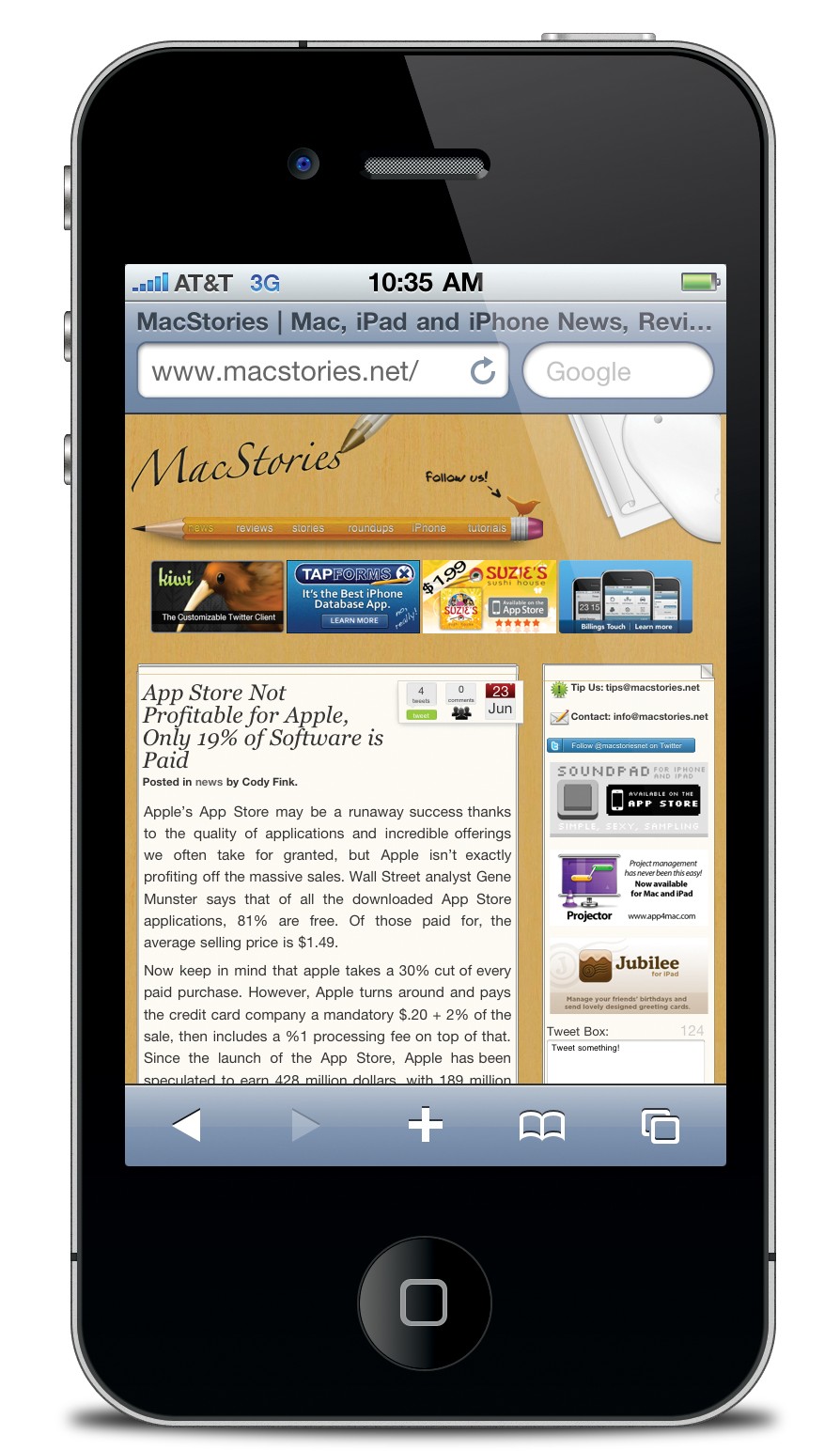