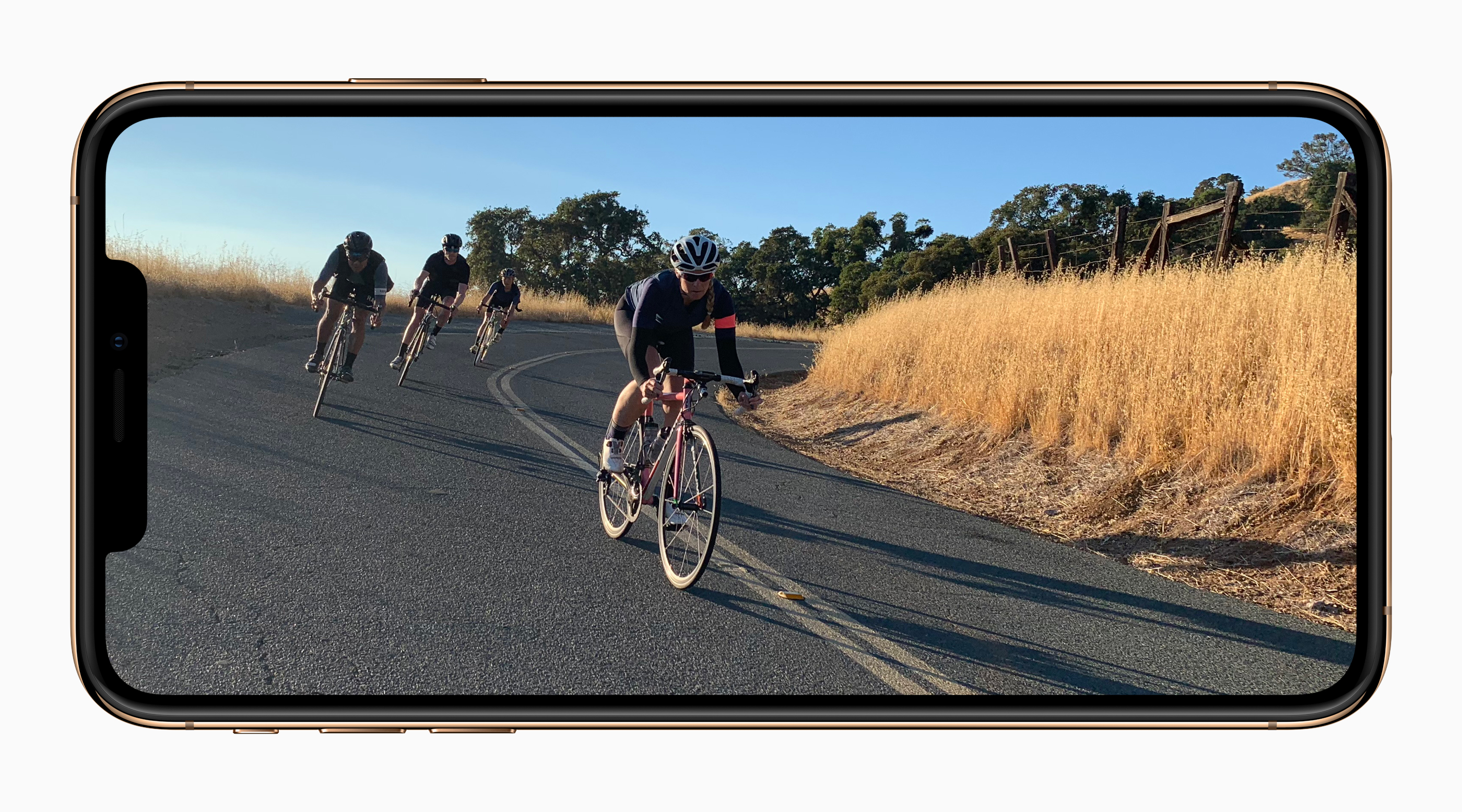 Apple announced release dates for updates to its OSes and new hardware at the keynote held in the Steve Jobs Theater in Apple Park today. Here are the dates for each:

TechCrunch has confirmed that Apple is expanding how its September 12th keynote can be consumed. In years past, Apple keynotes were limited to streaming in Safari and the Apple Events app. This past summer, Apple expanded browser-based streaming to include Firefox and Chrome.

Join us September 12 at 10 a.m. PDT to watch the #AppleEvent live on Twitter. Tap ❤️ below and we’ll send you updates on event day. pic.twitter.com/i9mGHTKhvu

Yesterday, Apple began offering reminders of its event via Twitter, which the company has done in the past. As Sarah Perez of TechCrunch notes, however, the wording for tomorrow’s event was a little different:

Watch implies a live stream, and the tweet itself featured an animated GIF as another hint.

That wording kicked off speculation that Twitter would stream the keynote, which TechCrunch and other media outlets have since confirmed.

Apple will hold its special event at the Steve Jobs Theater tomorrow at 10 a.m. PDT. Besides the Apple Events app and Twitter livestream, the event will be available on apple.com.

As first reported by Tim Bradshaw Apple has announced a media event for September 12, 2018 at 10:00 am. The event will be held at Steve Jobs Theater in Cupertino.

Based on widespread speculation, Apple is expected to introduce new iPhones based on the iPhone X design. Rumors also point to the introduction of new iPad Pros with smaller bezels, no home button, and Face ID, a revised Apple Watch with a larger display, and perhaps a new Mac mini and MacBook Air replacement.

In addition to hardware, Apple is expected to announce release dates for updates to its operating systems, including iOS 12, macOS Movjave, and watchOS 5. As in the past, Apple should release a Gold Master of iOS 12 and Mojave shortly after the event with a public release date within approximately 10 days.

Update: Apple has announced that the September 12th event at the Steve Jobs Theater will be live-streamed.