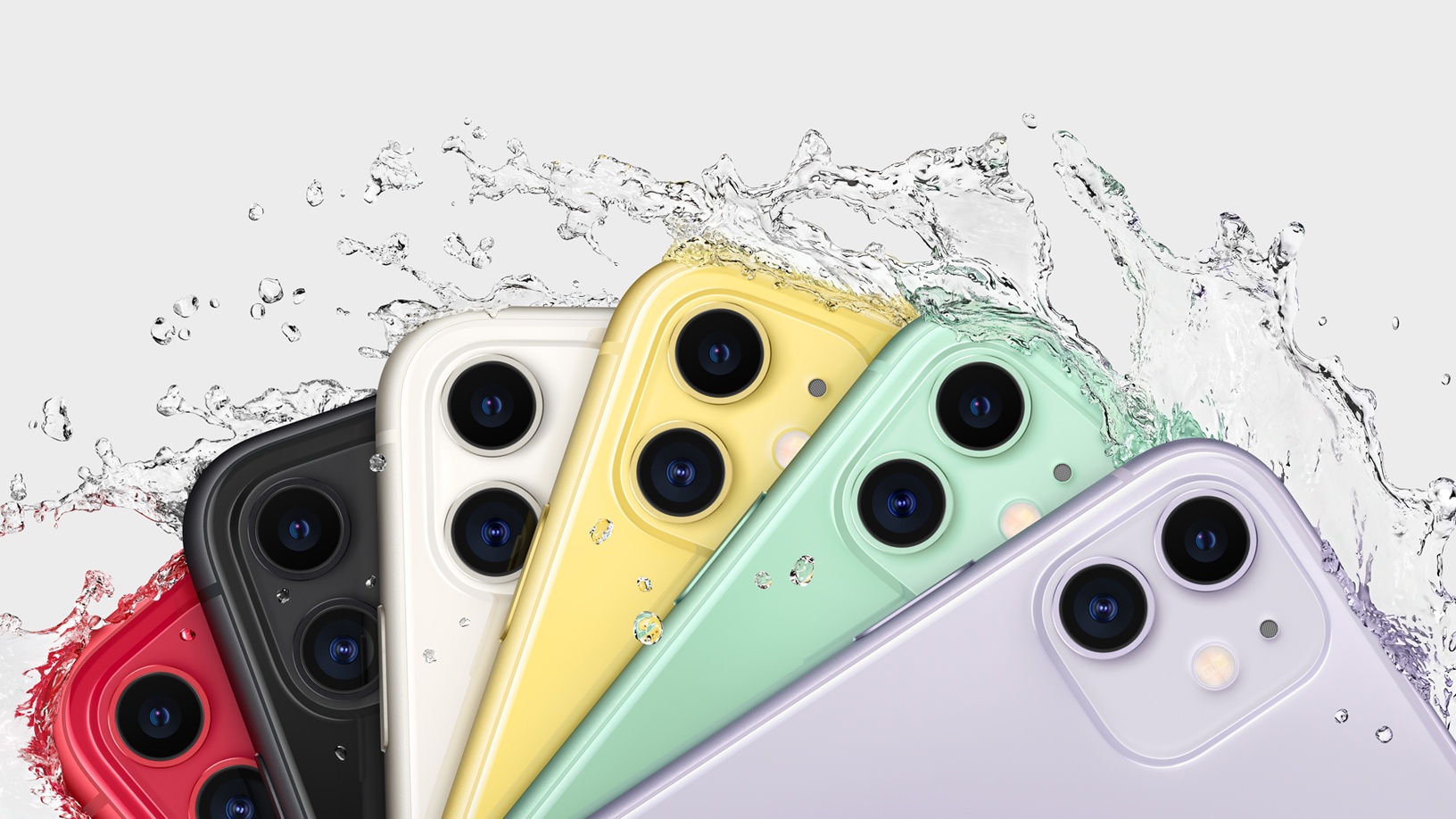 Apple announced a lot of dates today. Here’s a rundown of all the dates mentioned in the keynote:

Features Coming Later This Fall After iOS and iPadOS 13.1: 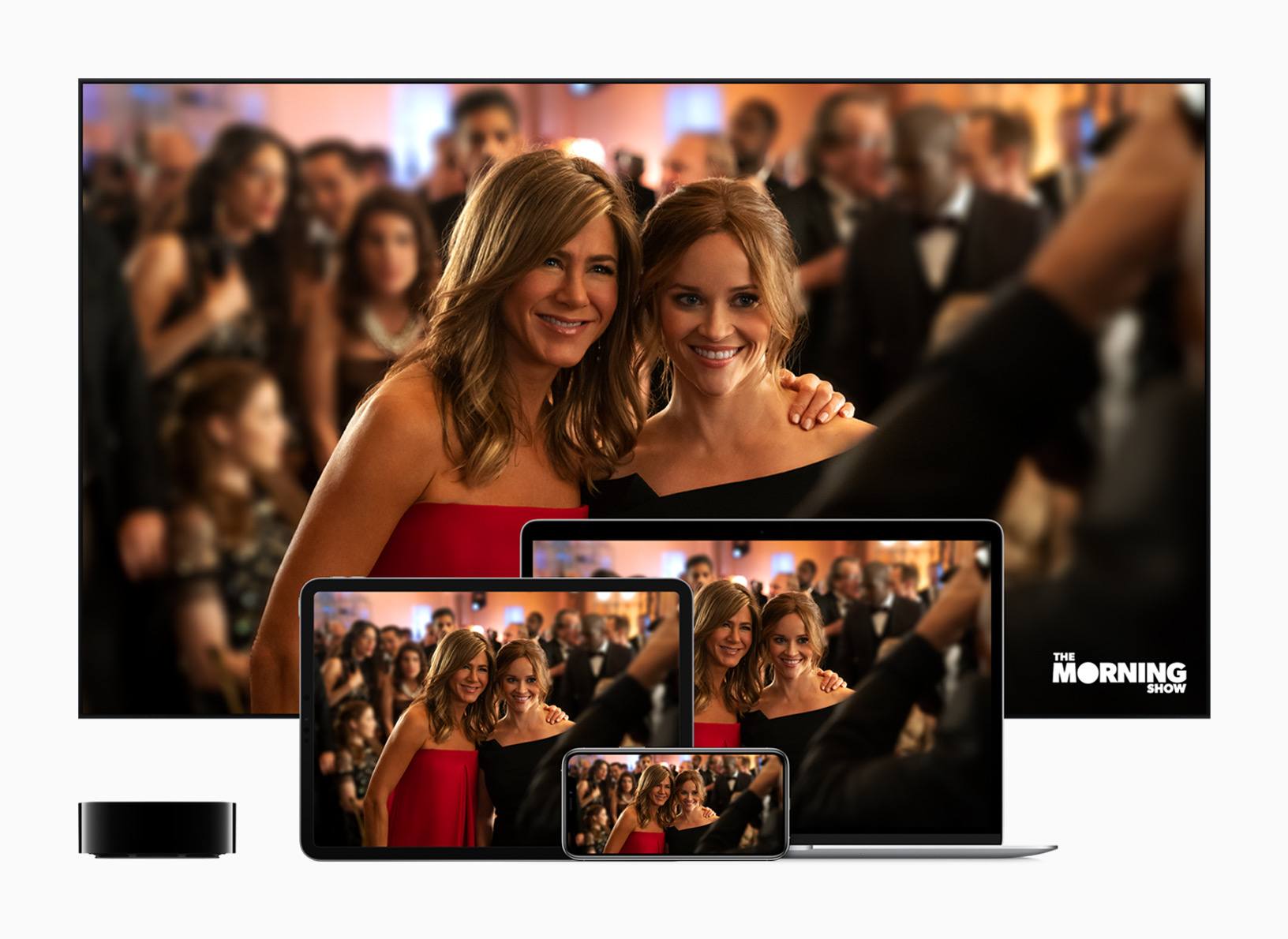 Today at the Steve Jobs Theater during a packed September event, Apple shared the launch details for its forthcoming video streaming service, Apple TV+. The paid subscription service will launch in over 100 countries on November 1, at a price of $4.99/month; a 7-day free trial period will be available to all users. Additionally, Apple is offering an entire year of free Apple TV+ service with the purchase of any iPhone, iPad, Mac, Apple TV, or iPod touch from today on.

On launch day, the selection of Apple Originals available on TV+ will be limited to the following:

Most of these are shows, while The Elephant Queen is a documentary. We’ve seen trailers for some titles before, but today Apple debuted the first trailer for See, the big-budget series starring Jason Momoa. Apple has also highlighted some of its other Originals in a press release, which it says will be added on a monthly basis. Other content includes the show “Servant” from M. Night Shyamalan and the award-winning film “Hala.”

With Apple’s shows, most series will debut three episodes at launch, with new episodes released weekly thereafter. However, some series will drop full seasons at once, following the Netflix-style binge model.

After launching, Apple TV+ will be available inside the TV app everywhere that app lives, including iPhones, iPads, Apple TVs, Macs, and select third-party television sets and streaming sticks. Notably, Apple also announced today that you’ll be able to watch TV+ content on the web too, by visiting tv.apple.com. TV+ will be available as a channel inside the TV app, so just like with other channels such as HBO and CBS All-Access, you can easily subscribe with just a couple steps using your Apple ID, and you’ll receive all the playback benefits guaranteed for channels: no ads ever, offline downloads on iOS, Picture in Picture on supported devices, and you can share your subscription at no additional cost with your whole household through Family Sharing. 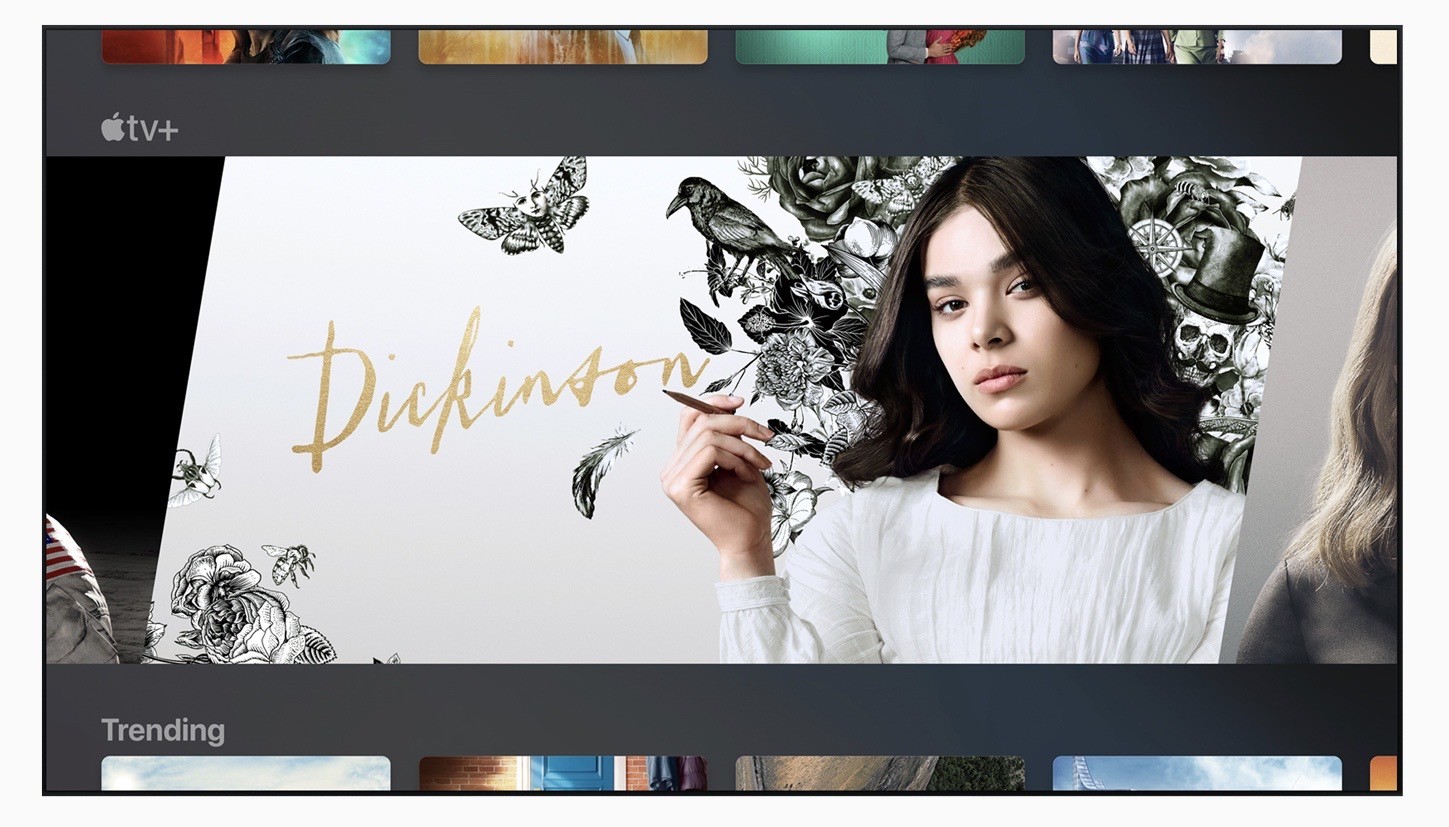 As part of the global launch for TV+, Apple Originals will be available dubbed and subtitled, according to Apple’s press release:

Audiences worldwide can enjoy Apple TV+ originals subtitled and/or dubbed in nearly 40 languages, including Subtitles for the Deaf and Hard-of-Hearing (SDH) or closed captions. Apple TV+ series and movies will also be available with audio descriptions in eight languages.

Apple TV+ first debuted at Apple’s services-oriented event this March, but aside from teasing some of its shows and stating that it would be accessible from the TV app, the company revealed few details about the service at that time. Six months later, our questions have finally been answered. As the streaming service market begins to heat up, with players like Disney+ and HBO Max launching soon, and incumbents such as Netflix ramping up their content budget, there will be no shortage of TV options for consumers. However, Apple hopes that its focus on quality over quantity – combined with the benefits of a unifying TV app – will make Apple TV+ stand out in the streaming wars. If it can build a reputation that matches its ambitions, with every show and movie earning critical acclaim, then the company has a shot. But only time will tell if such a bold feat can be accomplished.

As first reported by Rene Ritchie, Apple has announced a media event for September 10, 2019 at 10:00 am Pacific. The event will be held at Steve Jobs Theater in Cupertino.

Based on widespread speculation, Apple is expected to introduce three new iPhones based on the iPhone XS design with a new rear-facing, three-camera array that includes a new wide-angle lens and will be able to take better low light photos. Rumors also point to the introduction of new Apple Watch models, and possibly a 10.2-inch iPad to replace the current 9.7-inch model. Apple is said to be working on a 16” MacBook Pro, new water-resistant, noise-cancelling AirPods, and a new HomePod, but it’s likely if those products materialize at least some won’t be shipped until later this year or 2020.

In addition to hardware, Apple is expected to announce release dates for updates to its operating systems, including iOS 13, iPadOS, macOS Catalina, and watchOS 6. As in the past, Apple should release a Gold Master of the OSes shortly after the event with a public release date within approximately 10 days.