James Thomson, the creator of PCalc, has written about his experience with Catalyst. Thomson, who was one of the developers that spoke with Bloomberg’s Mark Gurman about the challenges Catalyst poses to developers and their customers, expounds on what he told Gurman, saying about PCalc that:

It became pretty clear to me that I would need to rewrite a lot of the user interface, to find a happy middle ground between the iPad and the Mac. Which would probably benefit both in the long run, to be fair. But with everything else that was going on this summer, I couldn’t justify that work, with no guarantees at the end of the day that I would have something I was happy to ship. So, I mainly focused my time on things like Shortcuts and Dark Mode, and iOS 13 support in general.

Thomson goes on to explain that while it was simple to get a version of PCalc’s iOS app running on the Mac, the APIs for dealing with macOS-specific features felt rough and unfinished.

That’s something I’ve heard from a lot of developers who were initially excited about Catalyst. They also had their hands full dealing with iOS and iPadOS 13, and bugs in both OSes slowed them down over the summer. As a result, many put their Catalyst plans on the back burner.

Documentation for Catalyst has been almost non-existent too, which has made things a lot harder than they should be.

From the business side, there is also no way for somebody to get the Catalyst version of the app for free when they buy the iOS version. And no great way to share in-app purchases either if you have a free app. That generally means that somebody will have to pay a second time to get a copy.

Instead of pushing forward with a Catalyst version of PCalc, which is already available for the Mac as a traditional AppKit app, Thomson created a Catalyst version of Dice by PCalc, his physics-based multi-sided dice simulation that can be used for games like Dungeons & Dragons. Based on his experience with Dice, which is available on the Mac App Store now, Thomson concluded that Catalyst isn’t far enough along to build a version of PCalc that is better than his existing Mac app, but he remains hopeful that the situation will improve.

From what I’ve heard from developers, Thomson is not alone in his experience with Catalyst. That’s not to say there aren’t useful apps being made with Catalyst, but so far, the pool of apps is small, and if it’s going to grow, Catalyst is going to have to evolve rapidly. 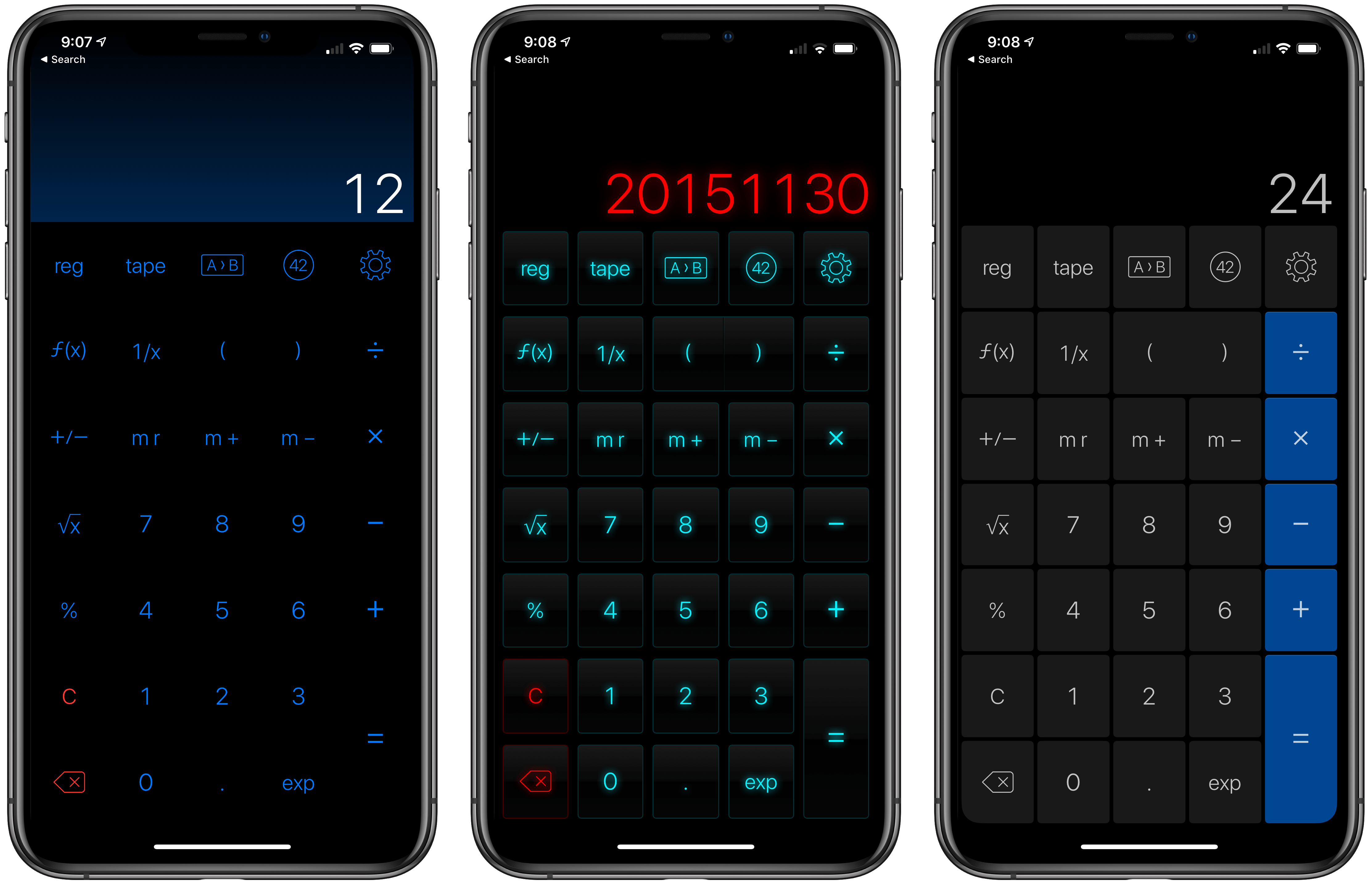