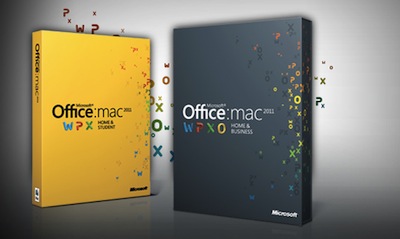 Microsoft has posted a couple updates on their blog about Microsoft Office compatibility with Lion, stating that Microsoft Office 2004 will never (ever!) work with Lion since it was built for PowerPCs, but that the current version of Microsoft Office is in the process of being updated to fix bugs and issues. Business users reliant on Communicator can already find an update that fixes crashes on Lion, with the main suite of applications being prepared for an update soon.

Issues have been acknowledged with Lion, and the biggest one right now is that Outlook currently can’t import your old emails from Mail. Otherwise, you can expect some weird window sizing issues, and other small bugs.

The Microsoft Office team is assuring users that they’re “working hard” to bring Auto Save, Versioning, and full-screen mode to their applications (Outlook, Word, Excel, and Powerpoint are the biggies), but admit that the update may take a month or two before it lands on desktops. As an owner of Microsoft Office 2011 on the Mac, it does work under Lion and is still completely usable to students who often work with Word documents or Powerpoint presentations. As for Office 2008, expect there to be updates soon after 2011 gets up to speed.