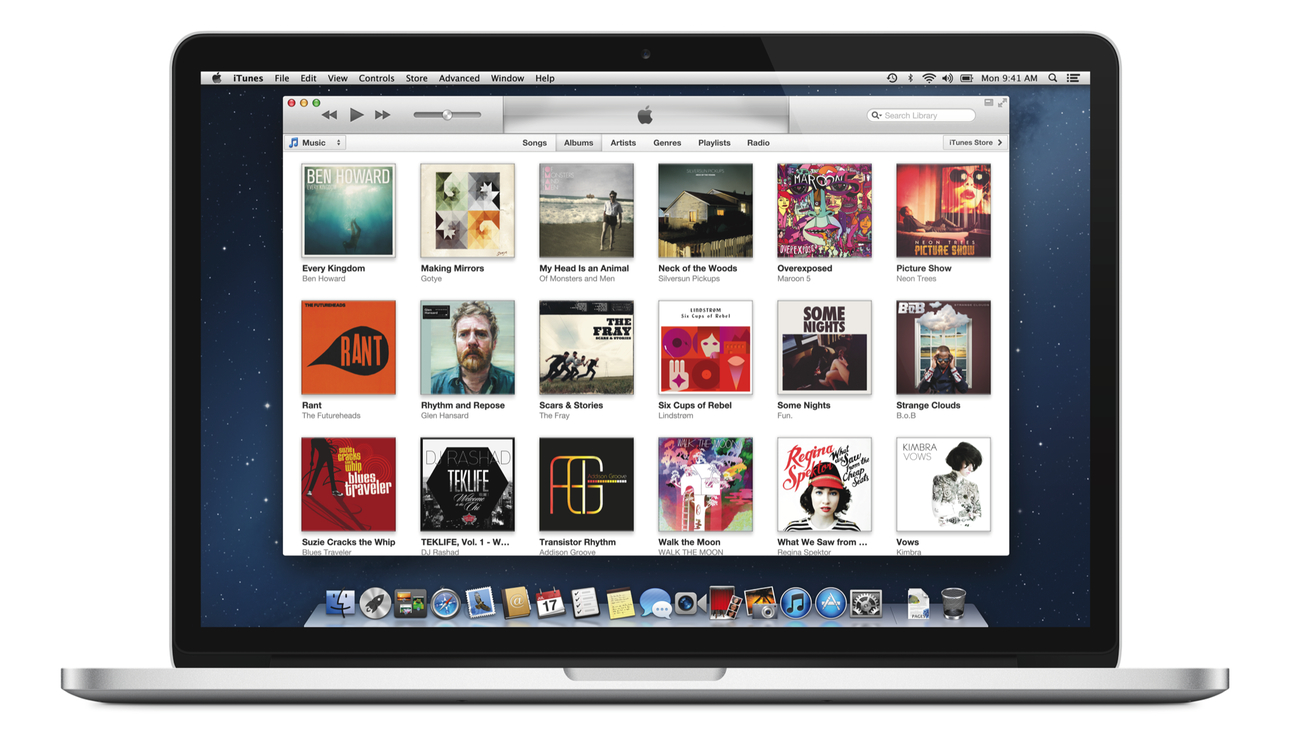 As reported by AllThingsD, an Apple spokesperson has confirmed iTunes 11, expected by the end of October, has been delayed until November.

The new iTunes is taking longer than expected and we wanted to take a little extra time to get it right. We look forward to releasing this new version of iTunes with its dramatically simpler and cleaner interface, and seamless integration with iCloud before the end of November.

Originally announced at the iPhone 5 event on September 12, the new iTunes features a new edge-to-edge design that is reminiscent of the Music app for iPad. iTunes 11 also brings popovers that present a drop down of upcoming songs, and improved search results as you filter through music in your library. One of the big new features is expanded view, which lets users see all the songs of an album in place without opening a different view. The background of an album in expanded view is automatically generated by iTunes based on the item’s artwork.

iTunes 11 will also add iCloud integration, a new Up Next feature, a redesigned MiniPlayer, and more. In a preview available online, Apple is showcasing some of the new design choices and functionalities of iTunes 11, but it’s still unclear how the app will handle other media such as apps, books, or podcasts.