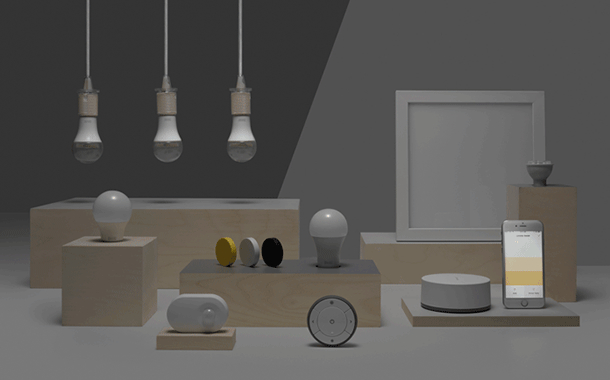 Earlier this year IKEA announced a collection of low-cost smart lights under the Trådfri name. At the time, it was unknown whether the lineup would be compatible with existing smart home platforms, such as Apple’s HomeKit. Today MacRumors shared new details announced in a Swedish press release:

IKEA said in its press release that HomeKit support is in the works… IKEA plans to retrofit the new functions via a software update to the Trådfri Gateway and Trådfri app. In addition to HomeKit, the update will also make IKEA’s smart products controllable through Amazon Echo and Google Home.

Perhaps the most significant barrier to wider smart home adoption thus far has been cost. While IKEA’s Trådfri offerings will certainly not be able to compete with the prices of traditional lighting, their cost will be easier to swallow than that of competing products.

Additionally, news that the lights will support not only HomeKit, but Alexa and Google Home as well, set IKEA’s products up to be strong contenders in the smart home market when they launch later this year.