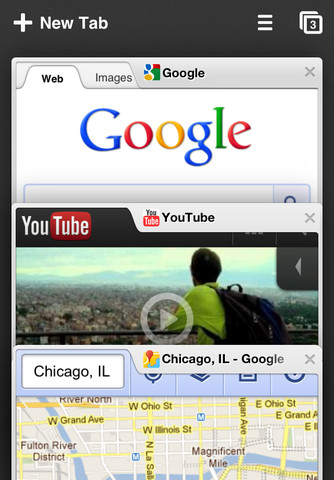 Announced and demonstrated onstage earlier today during Google I/O’s Thursday event, Google Chrome is now available in the App Store for iPads, iPhones, and iPod touches running iOS 4.3 or above. Chrome for iOS, much like its Android relative, features draggable tabs and can sync preferences and bookmarks thanks to Chrome Sync support. This also means that credentials can be synced between desktop Chrome and your smartphone or tablet, letting you quickly log into your favorite sites. Easy to turn on/off Incognito Mode means you can browse the web privately — web history and session cache won’t be saved while it’s enabled. 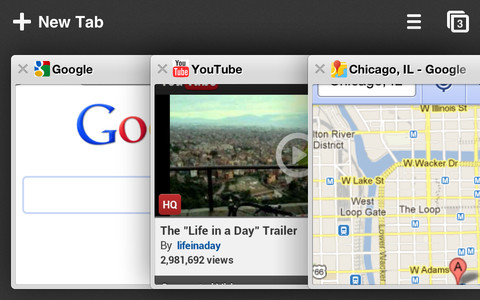 Google Chrome for iOS is basically a web view — unfortunately you won’t get the performance of Chrome rendering or V8 as with the desktop versions. You will however, get the syncing features, style, and convenience of Google Chrome’s interface. Download Chrome for iOS from the App Store.

Update: Google Chrome for iOS now out in the US

Past the break, you’ll find Google’s latest video for their Chrome web browser, showing off the iPhone, alongside the previous desktop, Google Chrome OS, and Android versions. We’ll also continue updating this post with impressions and links as it finishes propagating worldwide. Stay tuned!