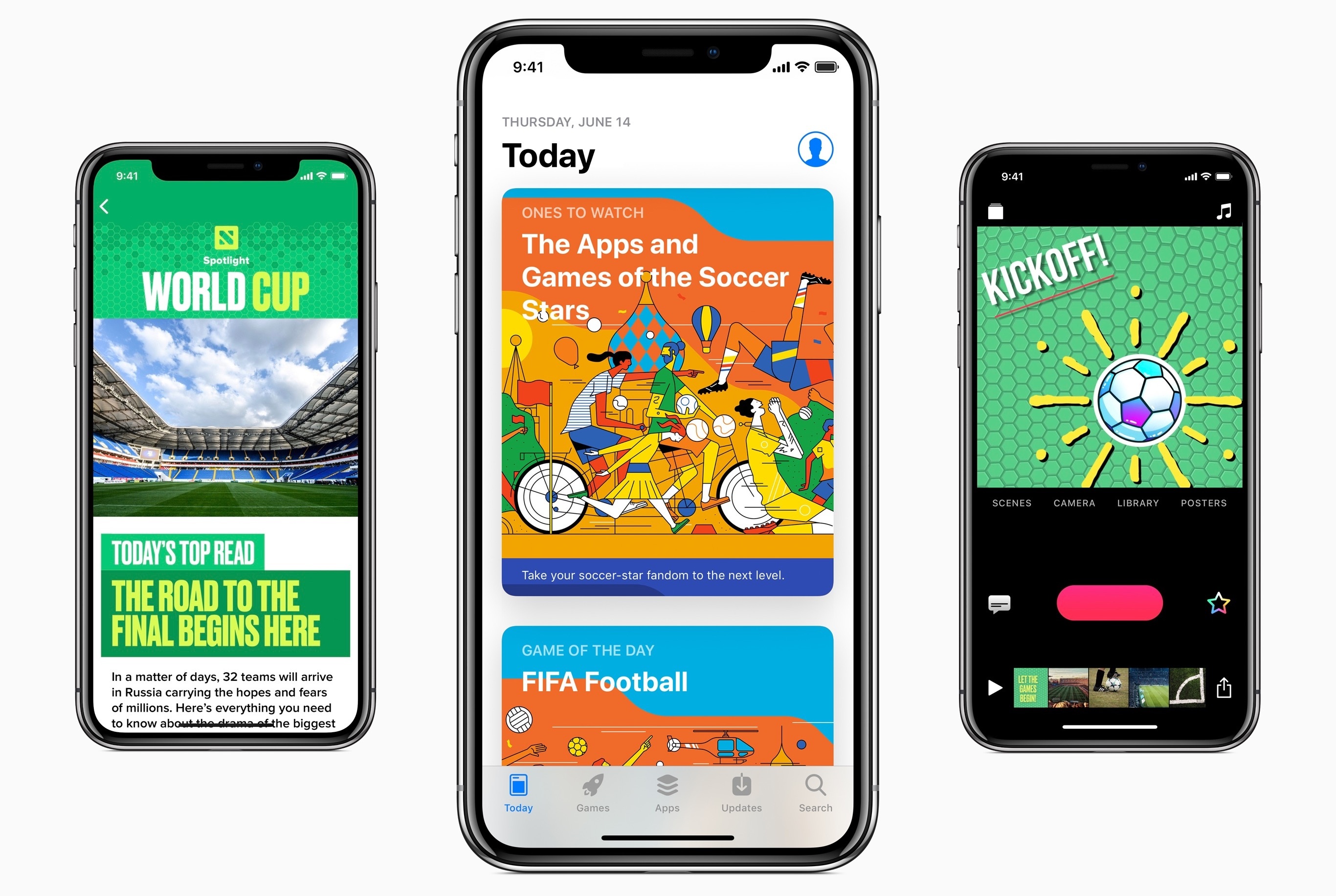 Football fans know that the World Cup kicks off later this week, and ahead of that event Apple today shared a press release highlighting how it plans to cover the event using a host of its services and apps. World Cup support will include the following:

While I’m not a football fan (unless we’re talking American football), Apple’s World Cup coverage is exciting to me simply because it shows the potential for future integrated efforts around topics I do care about.

As Apple moves deeper into focusing not just on tech, but on media as well, it will have an increasing number of opportunities to use its apps and services to supplement a user’s experience of big events, such as other major sporting events, election seasons, and more. Applying the Apple ecosystem’s unified media and editorial services to the area of pop culture may seem like a small move, but it could become a product differentiator that users grow to love.