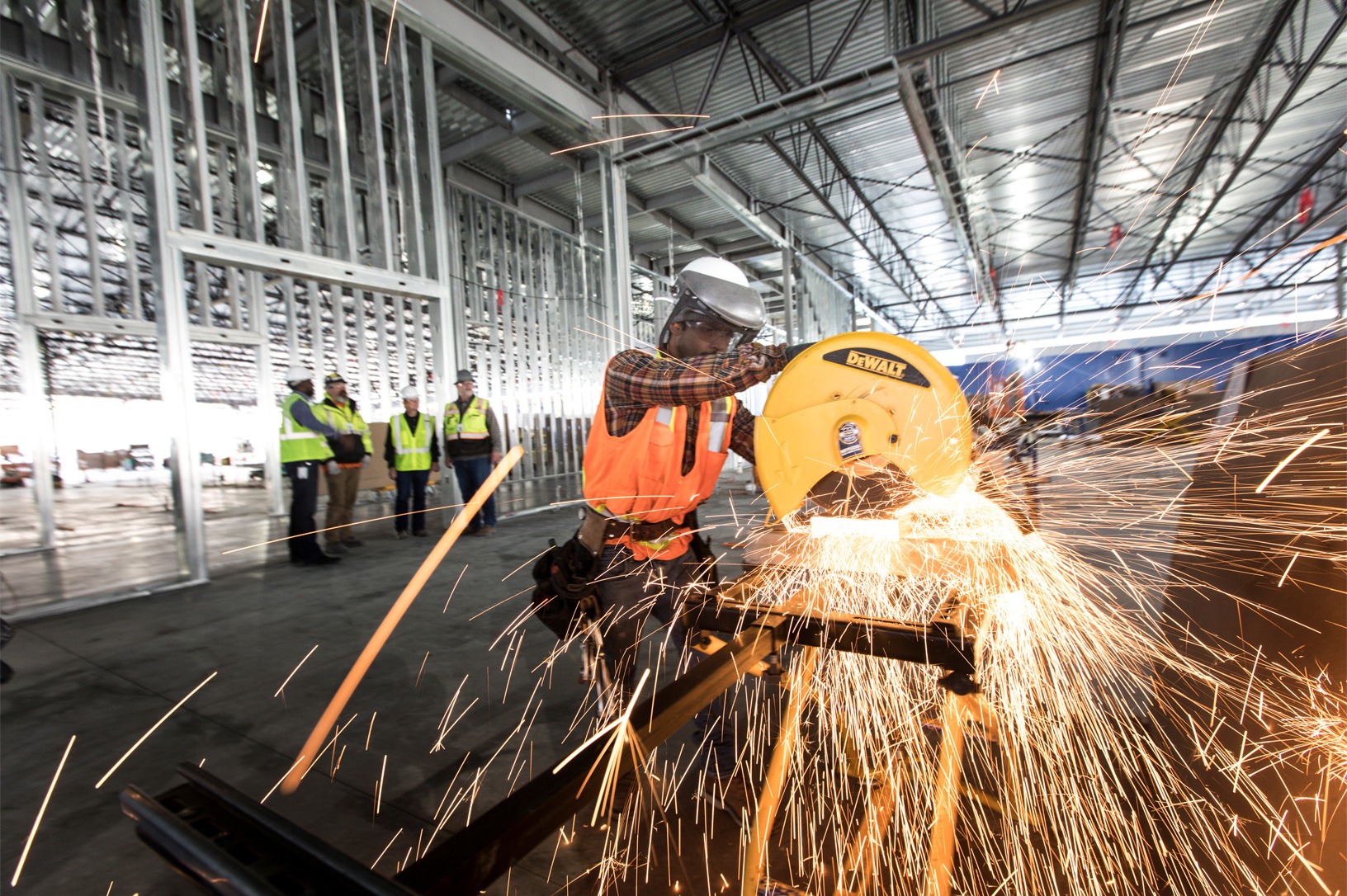 Today in a press release Apple shared an update on its contributions to the US economy. One significant piece of news shared as part of that broader story was the surprise announcement of a new Apple campus in the works.

The company plans to establish an Apple campus in a new location, which will initially house technical support for customers. The location of this new facility will be announced later in the year.

Despite many employees’ transition into the newest campus, Apple Park, not yet being complete, it makes sense for a company of Apple’s scale and growth to continue expanding its corporate footprint. No further details on the new campus were shared, other than that it will open within the next five years.

Apple expects to invest over $30 billion in capital expenditures in the US over the next five years and create over 20,000 new jobs through hiring at existing campuses and opening a new one.

The announcement of a new campus was only a small portion of the overall press release, which presented several financial details regarding Apple’s five year plan for economic contribution.

These are huge numbers, clearly reflecting Apple’s current financial success. With numbers like these, and an anticipated 20,000 new hires over five years, it’s no surprise the company will need another campus.