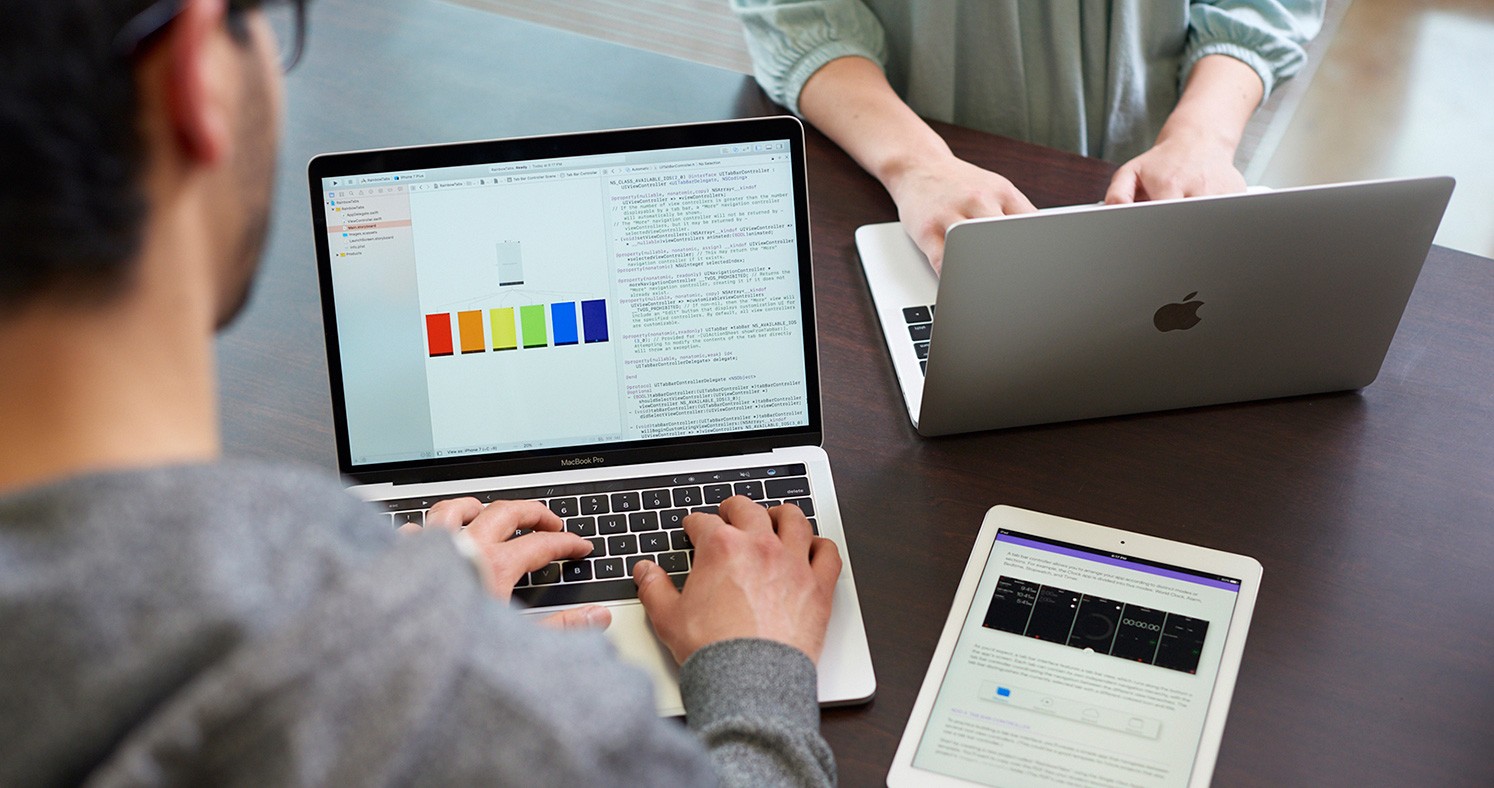 Last week, Apple CEO, Tim Cook, toured the Midwest and Texas. Cook stopped in Ohio at a manufacturer of equipment used by Apple in the production of iPhones, announced a massive data center in Iowa, and capped off the week in Austin, Texas to spotlight Apple’s Swift curriculum for community colleges. In an interview with the New York Times, Cook put the trip in perspective:

The reality is that government, for a long period of time, has for whatever set of reasons become less functional and isn’t working at the speed that it once was. And so it does fall, I think, not just on business but on all other areas of society to step up.

One area where Apple is trying to make a difference is in education. Cook said,

That’s a thoughtful approach designed to do more than just educate and bring a new generation of programmers to Apple’s software platforms. The courses are still in their infancy, but by bringing them to institutions that are already more diverse than four-year colleges, Apple hopes to address diversity in the tech sector too.