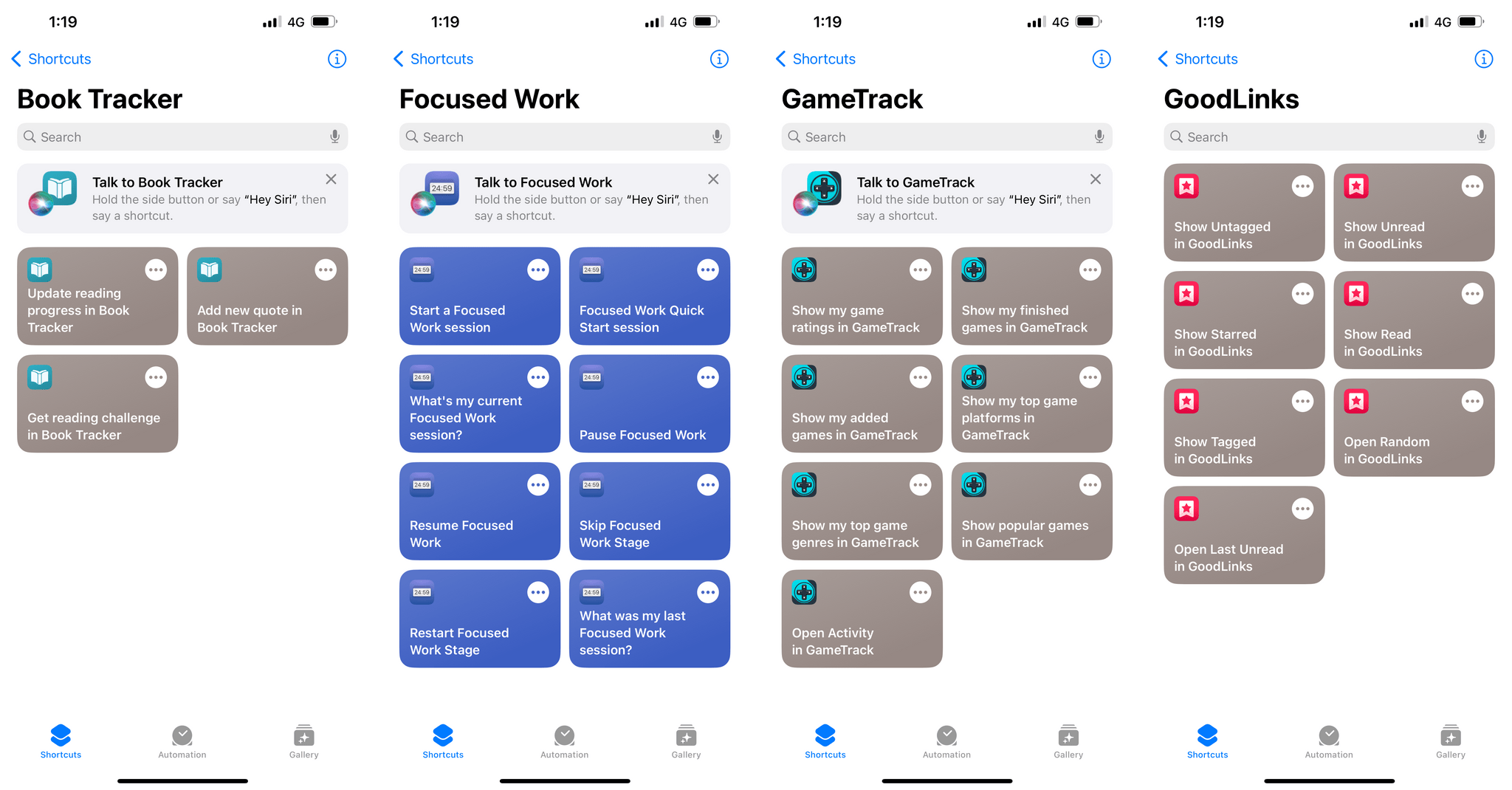 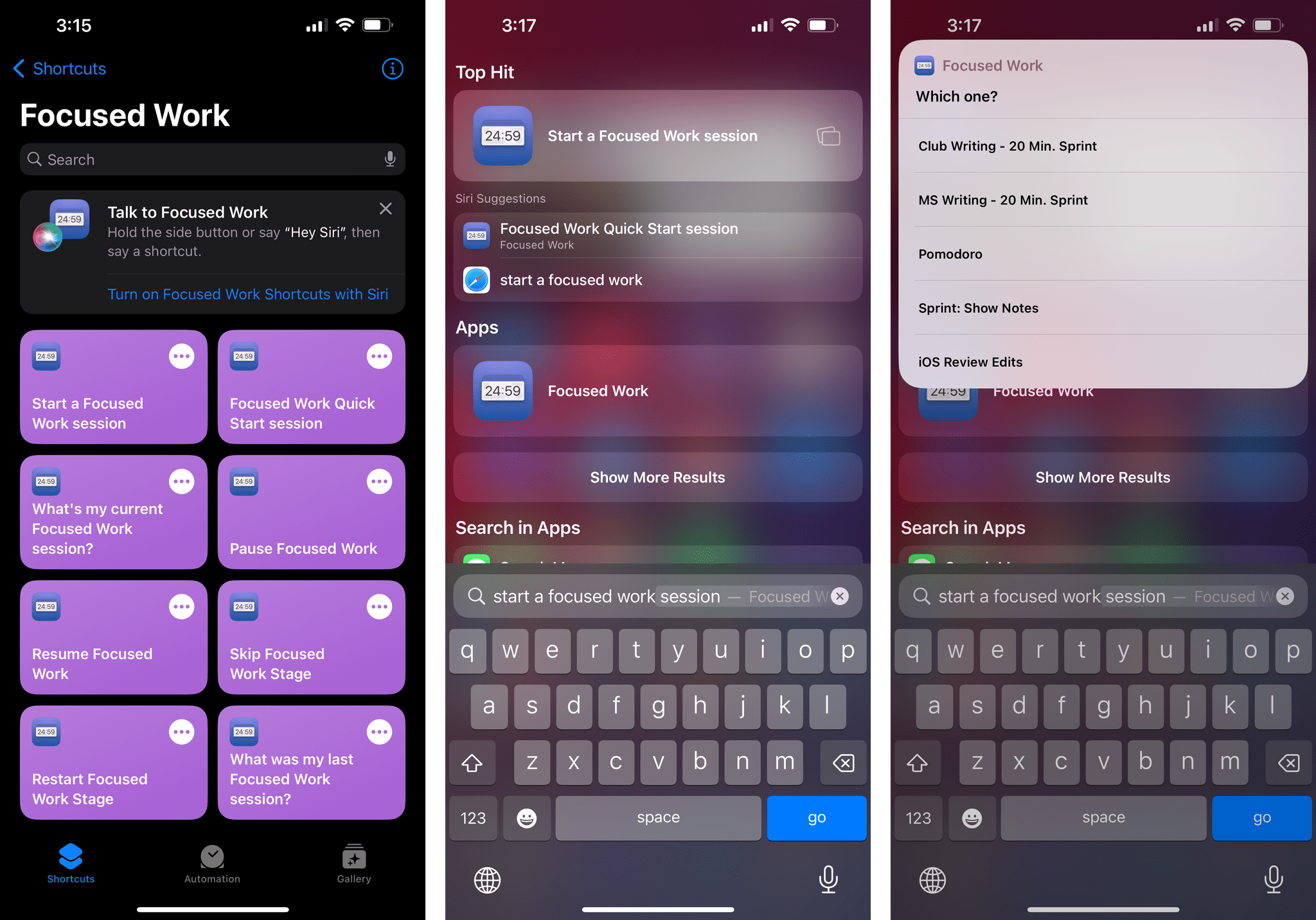 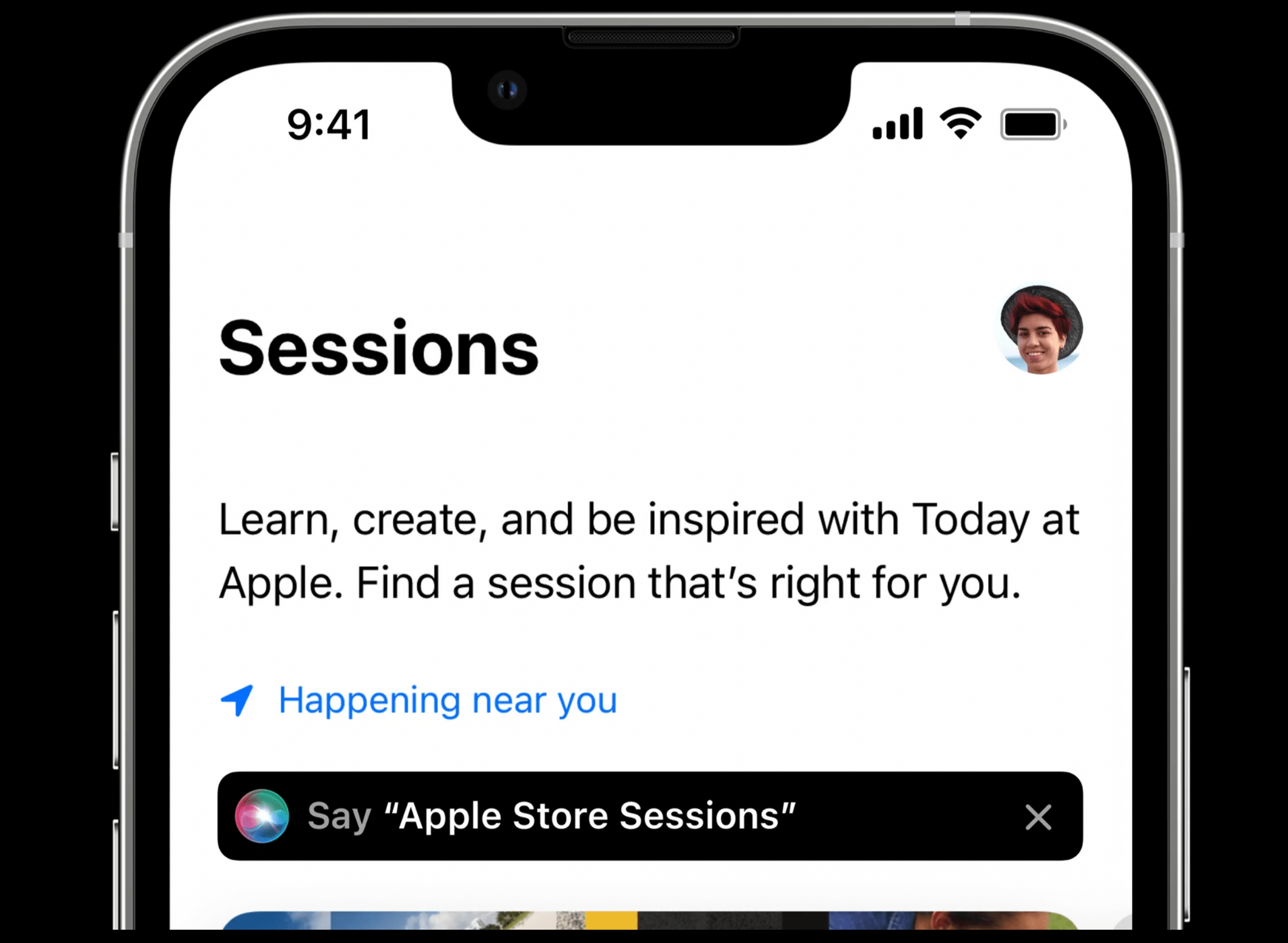 An example of a Siri Tip. I haven’t seen these in third-party apps yet.