Yesterday I wrote this post about MPlayer OS X Extended and many people in the comments and on Twitter told me I was wrong, that there was another alternative to VLC, and it wasn’t the app I talked about. It’s always a great thing when you guys suggest me new apps to try and write about.

The app is called Movist, is hosted (again) on Google Code and it’s media player for Mac OS X based on Quicktime and FFMpeg.

First, let me start with the thing I don’t like about it: the icon. What is that? Some 128px icon file found on Deviantart? But most all, why there’s “VLC” written on it? Come guys, ok for the open source thing, but you could use an original icon at least.

Anyway, Movist features a simple and minimal UI, pretty much like MPlayer does, with the control panel and playlist windows appearing as HUD panels. Seems like it’s a trend these days, but it’s ok nonetheless. From the control panel you can adjust video brightness, saturation, contrast and hue, change the play speed, adjust subtitles settings and sync. Simple and straighforward. 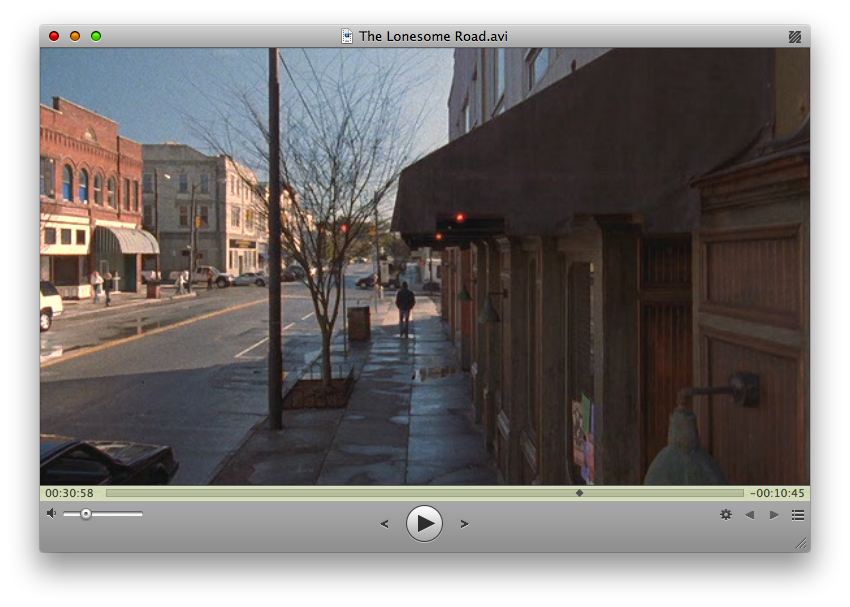 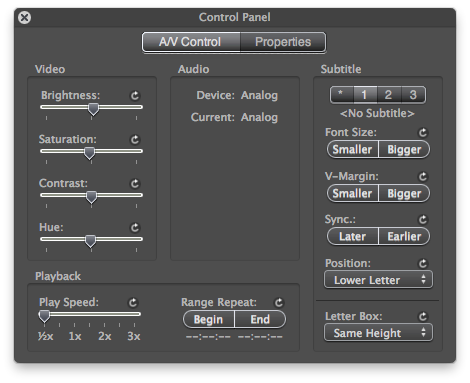 Movist has an excellent support for keyboard shortcuts (you can take a look at them in the menubar menus) but unfortunately there’s no support for adjusting audio on-the-fly in 50ms like VLC does with the F and G keys. Hopefully the devs will implement this in the next updates(though the project lacks updates from Decemeber).

Where Movist really outstands the competition is in file support. It’s the only app that played my .mkv files perfectly, even when VLC was crashing. Not to talk about .mp4 and .avi support, pretty obvious. Moreover, Movist plays .wmw files faster than Quicktime, and you can also switch from FFmpeg to Quicktime playback with a single click on a toolbar button. Awesome.

You were right about this application. Movist it’s a beautiful, minimal player, with great support for codecs and, most of all, huge room for improvement. You should go download it here, and enjoy your new media player for your Mac.