Back in October I wrote a post about 9 Beta applications for Mac OS X you should check out and, guess what, Droplr was in. Droplr has been an invite-only app / service for a long time, one of those apps people never stopped searching for an invite as rumor was “Droplr is freakin’ awesome”. I was in the private / beta testing group of the application and it surely was a great, easy to use app, seamlessly integrated with Mac OS X. Yesterday Droplr 1.0 finally landed and here’s why you should go download it now. 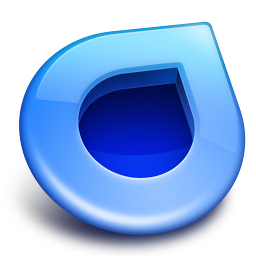 “Droplr is a service for uploading, hosting & sharing stuff. What stuff? Any stuff. You can share images, notes, links and just about any type of file you’d use on your computer. Droplr consists of a desktop application for Mac OS X and the web application for managing your stuff” says the About section of droplr.com.

With droplr you can quickly host pictures, screenshots, links, notes, .zip files..pretty much everything you’d like to share with whoever you want. Droplr works by installing a menubar item (nice icon, by the way) together with the usual dock icon and some system-wide hotkeys. Once you’ve picked up something you’d like to share, either drag it onto the menubar / dock icon or hit the shortcut and boom, you have the file hosted and a short link copied to your clipboard. A small popup screen will come down from the menubar item, showing the short link the file has been given and the possibility to export that link to a 3rd party Twitter client.

Wait, wait. What about Twitter now, you may ask. Well, let’s face it guys: most of every short link is meant for Twitter nowadays. Be it an article, a picture or even a file, we usually use short urls on Twitter so why don’t integrate this feature right into the application? That’s why Droplr lets you send the link to Tweetie, Twitt, Bluebird, Echofon or just Twitter.com, if you don’t like Mac clients (you’re crazy, you know?). Nice thing.

Anyway, now that you have a fairly clear idea of how things work from the Mac OS standpoint, you should also know how these things actually move to the cloud and how. First, short urls come in the form of drp.ly links: aside from the total awesomeness of this domain, the files will be rendered into a webpage that contains a Fusion ad and a link to Droplr.com. Many people are criticizing this Fusion ads thing, but I don’t really see the problem. I mean, Fusion ads are gorgeous. I discover great apps and services with the Fusion system, and that’s why I decided to keep using the free version of Tweetie for Mac. 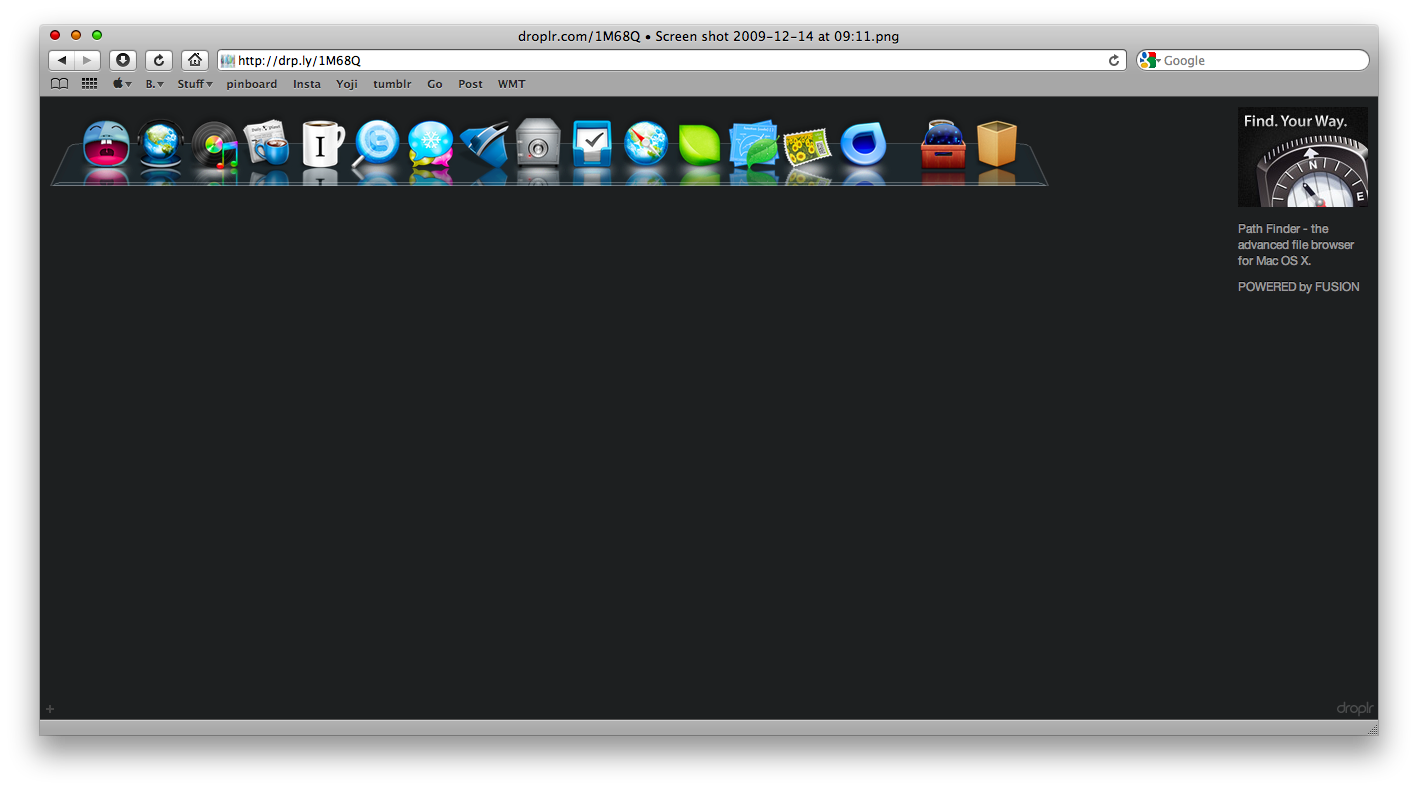 Please notice that unlike Cloud.app, Droplr lets you point to the full url of an image, meaning that you can use it to easily hosting stuff for - say - your blog.

However, I said there’s a link to droplr.com, and that’s the important thing to talk about. You can manage every file you upload with Droplr through a sexy and well designed web interface. But how does this exactly happen if Droplr is free and doesn’t require the creation of username and password. With Twitter OAuth. Once you’ve downloaded the application and double clicked it you’ll be asked to authorize via twitter.com and the same thing will happen when first accessing droplr .com. This means the files will be “synchronized” and you’ll be able to delete them, review them or even monitor how many times a file has been viewed.

Another great feature of this 1.0 release it’s the notes sharing thing. If you click on the menubar icon you’ll see you can “Compose a New Note”: a new window will appear, allowing you to choose between Markdown, Plain Text or Code. Code is great especially for developers, as it gives them a dead-simple way to share code on the go with just 2 clicks. 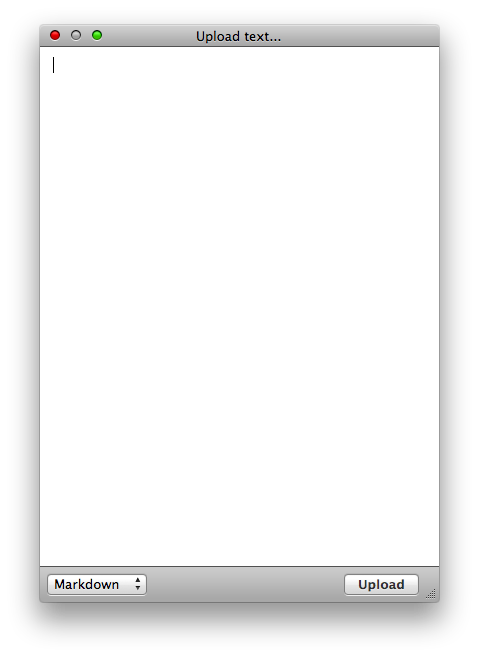 Overall, Droplr is great and works perfectly. My only question is if it’s gonna make it against the future public version of Cloud.app: they’re very similar, but I’d like to keep using both and that’s why I hope the droplr guys will keep adding features: other 3rd party apps integration (people are asking for Socialite), Quicklook from the menubar recent items, even more system shortcuts.

The fact is, right now Droplr it’s just the best application for sharing stuff on a Mac.