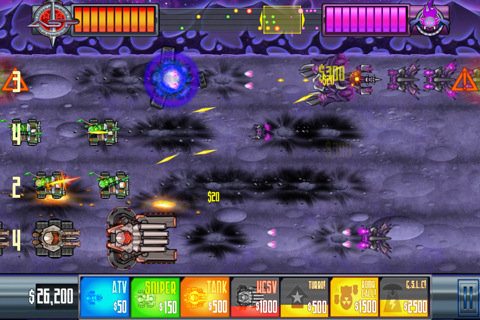 Owain Weinert, a 9-year-old boy that has been battling with Acute Lymphocytic Leukaemia recently reached out to the Make-A-Wish Foundation to see if he could have his dream of making an iOS game realised. Make-A-Wish inquired and managed to get in contact with the Seattle developer 4th & Battery, which you could classify as a ‘spin-off’ of PopCap (makers of Peggle and Plants vs. Zombies) that focuses on creating more experimental, indie or a “little flawed” games.

They granted Owain’s wish and helped him create Allied Star Police. Owain said he wanted to make something that was fun so that he would want to play the game. The result is a game that features a “combination of tower defense and real-time strategy gameplay” in which there is a “good vs. evil” story set in a “futuristic fictional world”. 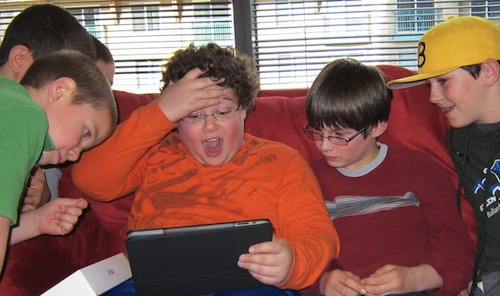 Speaking of Owain, Mathew Lee Johnston, a senior producer at 4th and Battery, says that he “was like every other designer and developer I’ve worked with”. “The minute he walked in the door he handed us a fully realized game design, figured out to the last detail”. What does Owain think, now that the game is available?

Allied Star Police is available in the App Store for the iPhone and iPad for free. I’ve given it a quick play with two rounds and its certainly a fun game that offers a twist on the classic tower defense mechanic – it is most definitely worth the download. If you want to read more about the story of Owain and PopCap jump over to the Owain’s Wish page.