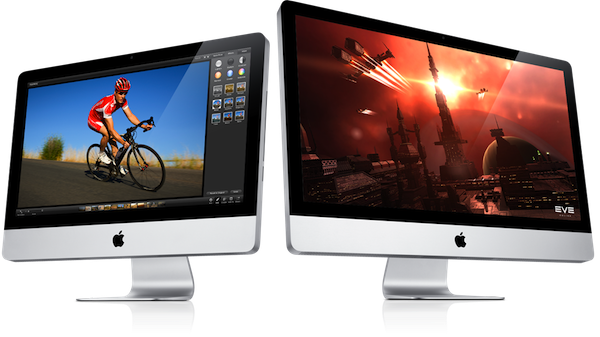 We got a feeling Mac computers were reporting strong sales and health on every Apple’s quarterly conference call, but having to deal with the raw data of the Mac’s growth over the past 19 quarters is a different story. As reported by All Things Digital, the Mac has outpaced the PC market again in December 2010, for the 19th consecutive quarter, in every market segment. We’re talking business and enterprise customers, consumer market, government. While the PC industry has reported negative numbers over the years (first the recession, then the second coming of tablets), the Mac has simply kept growing.

With the stunning adoption rate of iOS devices since 2007, the fact that the Mac hasn’t stop selling doesn’t come as a surprise. After all, what we’re seeing here is Apple selling not a line of notebooks or desktop machines, but an experience. And the millions of people that bought an iPhone or iPad in the past years are likely attracted by this integrated ecosystem Apple is so heavily investing on. Sure, Macs can perfectly live on their own without being used in conjunction with iOS, but apparently consumers like the possibility of being part of an ecosystem. And so the Mac keeps growing.