Apple has just released a new beta of iPhone OS 4.0, and it’s available at developer.apple.com.

You can leave this page open and keep refreshing, as we’ll be updating it with all the details about this release. If you spot something new or bugs, feel free to share in the comments below.

UPDATE: It seems like Apple has pulled beta 3.0. That’s odd, and we’ll keep you posted. Developers are reporting that Beta 3 was pulled due to problems with the SDK installer.

Screenshots and photos are back, you can feel safe to upgrade to this new beta.

The multitasking tray has got a new design, with the same texture which is used on the iPad:

This beta feels more stable and snappier than the previous one. Really, lots of fixes. (including character counts)

The tray now also features iPod controls and rotation lock button: (you have to swipe left, like with Spotlight) 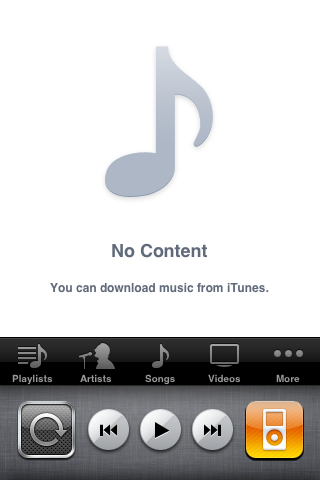 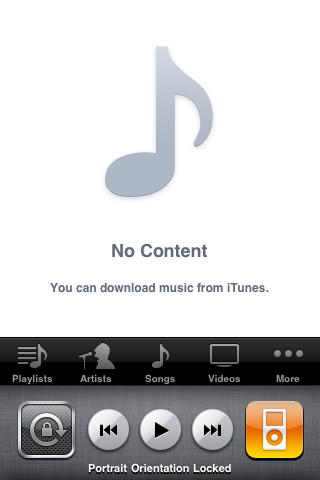 And rotation lock icon in the statusbar: does this mean a landscape Springboard is indeed coming? Or maybe it’s just for apps?

The button to stop apps in the background now appears on every app: 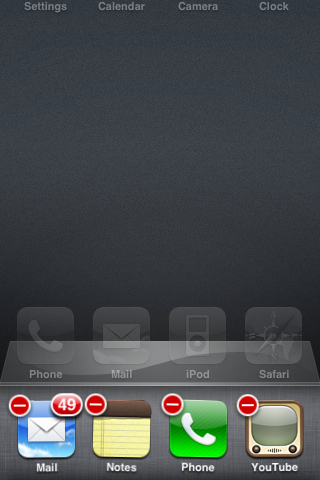 Folders now have the same tray background, and if the apps inside a folder have badges the folder’s badge count will be a sum of the apps’ ones: 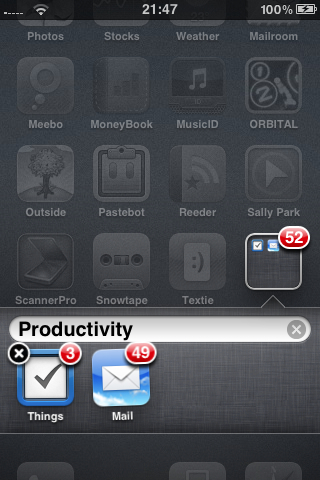